What to Expect From Air Canada’s New Loyalty Program 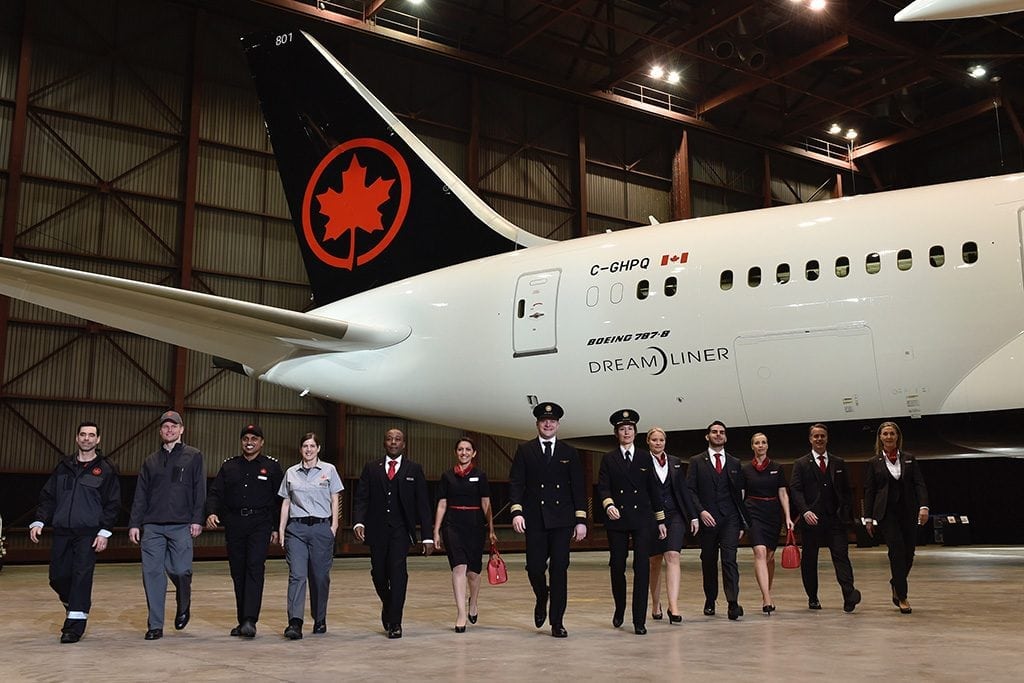 There's much to look forward to with Air Canada's new loyalty program — as long as it doesn't copy too much from American carriers.

Air Canada has an interesting year ahead as it embarks on a journey to create a loyalty program from nearly scratch.

Years back, Canada’s flag carrier had its own internal loyalty program, but in 2002 the airline spun it out to an entirely different operation. Eventually, Air Canada decided that it wanted to manage its own program (and data), so in May it announced that it was relaunching a new program. It should ultimately be ready by 2020.

As that new program comes together in this world of revenue-based earning and shrinking economy cabins, Skift’s Brian Sumers has the details on what to expect. Read his story in last week’s Airline Innovation Report. Ryanair Signals Its Hotel Ambitions With New TV Ad Campaign: Ryanair might have ambitions to become the Amazon of travel, but in reality its non-flight offerings are still on the modest side. Over the last couple of years, the airline has ventured outside its comfort zone with moves into car hire, vacation packages, and accommodations. Ryanair appears to be taking that last sector to a new level now.

Airline Data Powerhouse Buys Routehappy in Bid for Transformation: In a move designed to shake up the airline distribution marketplace, the old stalwart Airline Tariff Publishing Co. (ATPCO) acquired relative newcomer Routehappy on Wednesday to add a suite of rich content services to its offerings.

Marriott Teams Up With Isrotel for a New Lifestyle Brand: Isrotel CEO Lior Raviv wanted to see what the hype about soft brand collections is all about, and he’s discovering it firsthand with a new millennial-minded lifestyle hotel, the Publica Isrotel that also has its own members-only club.

Air Carriers Want to Get More Personal: Sometimes you’ll buy a plane ticket and the airline might try to sell you a rental car. Other times, the airline will skip the car but ask if you want premium economy. Why? Carriers are using data to guess what extras you might buy.

The U.S. Hotel Industry Is Optimistic About the Future But What Comes Next? Is the U.S. hotel industry headed for another banner year, or is the end of the cycle drawing near?

The Race to Faster In-Flight Wi-Fi Means Improvements for Passengers: With in-flight Wi-Fi finally emerging from its role as a punch line, there’s good news for sky warriors who routinely curse their connection, or lack thereof. The cost of buying and installing better hardware has fallen far enough that many airlines have begun upgrading to faster speeds, and smaller airlines are adopting Wi-Fi for the first time.

Photo credit: Air Canada is in the process of reinventing itself, and last year introduced a new livery and uniforms. Now it is focused on a new frequent flyer program, coming in 2020. Air Canada