How Asian Airline Alliances Could Change in 2018 — Business of Loyalty 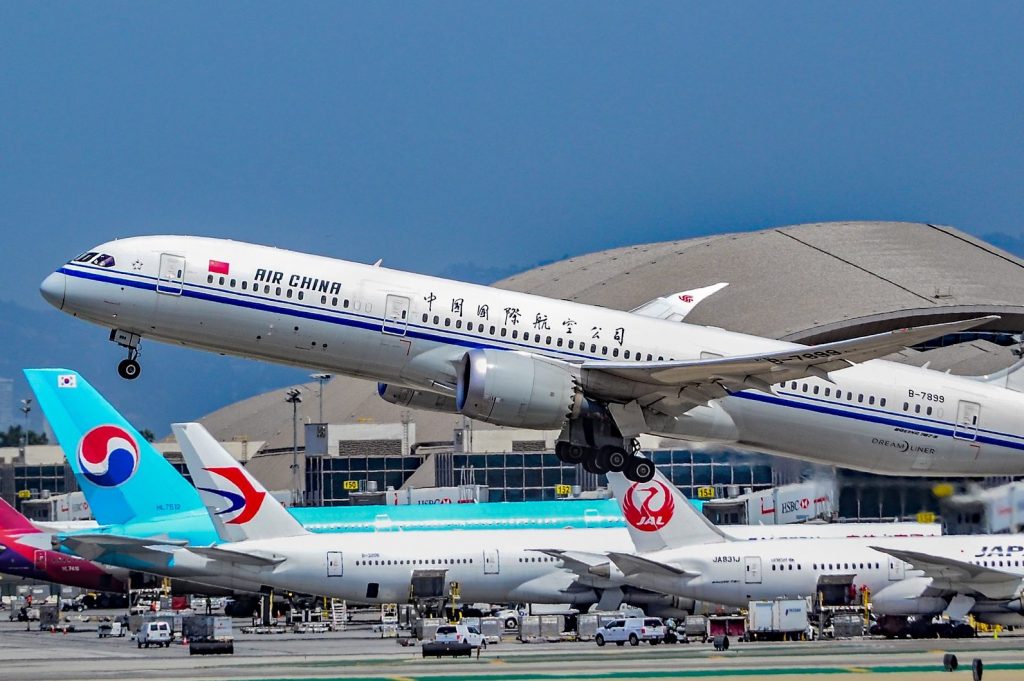 2018 will be an interesting year for frequent flyers in Asia. As the boom in luxury travel throughout China continues, international carriers are rushing in to stake their claims, changing the dynamic among alliances in the region.

In 2015, Delta, part of SkyTeam, bought a stake in China Eastern, which in 2017 it leveraged into more space at Beijing’s new airport. Air China, the flag carrier of China, has meanwhile taken advantage of the Star Alliance to funnel traffic in from the U.S. (through United) and Europe (through Lufthansa and the Miles and More network).

Only Oneworld, the alliance employed by American, British, and Qantas, among others, has relatively kept quiet with its partnership with Cathay Pacific — which is based out of Hong Kong.

That lack of reach for many Oneworld passengers spurred the alliance to start searching more aggressively for partners in the region last year. In February, news surfaced that the alliance was “reviewing the case” for finding new members in the region. In March, American Airlines picked up a $200 million stake in China Southern, the third of the big three carriers in the country. By November, the rumors officially started swirling around the potential for China Southern to leave SkyTeam and join Oneworld — after all, SkyTeam already has two Chinese carriers in its portfolio.

China Southern’s potential departure from SkyTeam also led many to speculate over whether Cathay Pacific would remain in the Oneworld alliance. Late in November, the South China Morning Post pointed out that the major hubs of Cathay Pacific (Hong Kong) and China Southern (Guangzhou) were “too close together” to function in synchronicity.

Fears of Cathay moving are further fueled by its financial position. Throughout 2017, the airline struggled to find its place both financially and in terms of target market. A good offer from Star Alliance that brings more connecting traffic to the carrier could sweeten the deal if it ultimately decided to make the move.

Despite the speculation, there are reasons to believe that Cathay may stay put and that China Southern may hold off on leaving SkyTeam. “Cathay is far better suited to Oneworld,” suggests Will Horton of the Centre for Aviation, because it “facilitates strong commercial relations in Cathay’s three largest markets. Star Alliance does not come close to providing the same coverage.”

Whether there is actually any movement among the alliances in Asia this year may end up coming down to how desperate Cathay Pacific gets and how aggressively Oneworld wants to move into the territory. For now, Asian frequent flyers will have to stay on the edge of their seats. Airport Secrets From an Architect Who Designs Them: We’d like to see more airports not worry about budgets and focus on reinventing the airport experience, but that’s probably not feasible in most places.

IAG’s Spanish and Irish Airlines Outpace British Airways: British Airways and Aer Lingus’s owner International Airlines Group forecasts that its 2017 profits will have jumped by about a fifth over the prior year. The airline group priced its tickets profitably thanks to cheaper fuel and the collapse of competitors.

British Airways Is Introducing Seats That Don’t Recline: British Airways has gone from being a relatively full-service airline to an almost ultra-low-cost carrier over the past few years. While they still offer different types of experiences depending on the part of the cabin travelers book, they’ve added more seats to planes, eliminated free food and drinks in short-haul economy, and more.