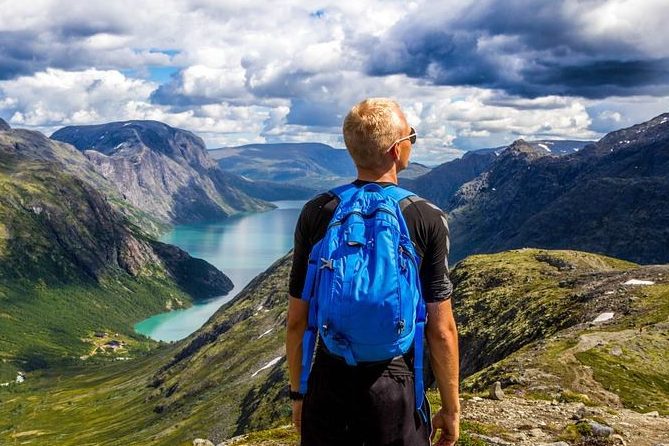 Ctrip-backed Skyscanner will tap in-destination content from social reviews company Trip.com. But is the acquiring company's true plan to further mobile engagement? Or is it to nab a domain name that may be appeal more to Americans than Ctrip.com -- or Alibaba's Fliggy?

Originally called Gogobot, neither Trip.com nor Ctrip would disclose the terms of the deal. The Palo Alto,-based startup had raised $39 million in funding, said the company. Expedia’s HomeAway, Redpoint and Battery Ventures were among the investors in the startup, which was founded in 2010.

Travis Katz, CEO and founder of Trip.com, said, “The idea of this deal is for Skyscanner to marry in-destination reviews content in Trip.com’s arsenal to Skyscanner’s platform.”

“The aspiration is not to only add static details, such as about the opening times of restaurants or museums, but to also enable Skyscanner users to see and eventually add social reviews within Skyscanner’s website and apps,” said Katz.

Skyscanner users would not be instant messaging each other or see a Facebook-like interface but would instead see a mix of objective facts about points of interest along with recommendations for travel ideas posted publicly.

Katz said, “Everyone who uses the Trip.com mobile app will keep working and the community will still be able to update reviews. But in addition, we’ll start to create content that will appear on Skyscanner’s websites and apps.” No timetable was given.

Skyscanner said it is also interested in incorporating the predictive intelligence-based technology Trip.com uses to choose which recommendations to surface to which user.

The travel product marketplace said it aims to fit Trip.com content into its broader effort to become an “ultimate personal travel assistant” that creates a search experience that’s reflective of basic parts of the traveler’s experience by surfacing relevant results.

Trip.com spent recent years trying to shed the label of being a social travel app — or a Facebook knock-off for travelers — which was a sector populated by social networks like WAYN (a.k.a., Where Are You Now), Minube, Tripl, Friends of Friends Travel, and Trippy that never gained wide traction and sound business models.

From the early days, Katz defined his startup as a reviews site for locals and travelers who could recommend the best in-destination activities to other travelers.

Trip.com’s team of 30 will stay on at their California offices, reporting to the Edinburgh-headquartered Skyscanner, which says it is the world’s largest flight metasearch company by volume.

Trip.com had 3.5 million registered members, with about 1.5 million monthly unique engagements on its website and mobile app. Most of its traffic has been organic, driven by word of mouth, the company said.

Since its founding seven years ago, Trip.com often faced critics in the travel industry, who doubted that it could produce enough revenue and profit to return a multiple to its financial backers. Some were skeptical that the company was solving a “pain point” customers truly cared about.

It was a year ago that Gogobot rebranded as Trip.com, only two days later to have the marketing buzz be stepped on by Airbnb launching an advertising campaign for a new Trips product aimed at offering tour experiences via its platform.

“We really stuck to our guns about our vision,” said Katz.

Photo credit: Trip's pace of user acquisition increased after it launched Tribes, a questionnaire-style filter that lets users sort results by up to 13 interests, such as foodie” or local culture. Backpackers likewise have a tribe. Trip.com