Carnival Corp. Is Delaying the Full Launch of Its New Wearable Tech 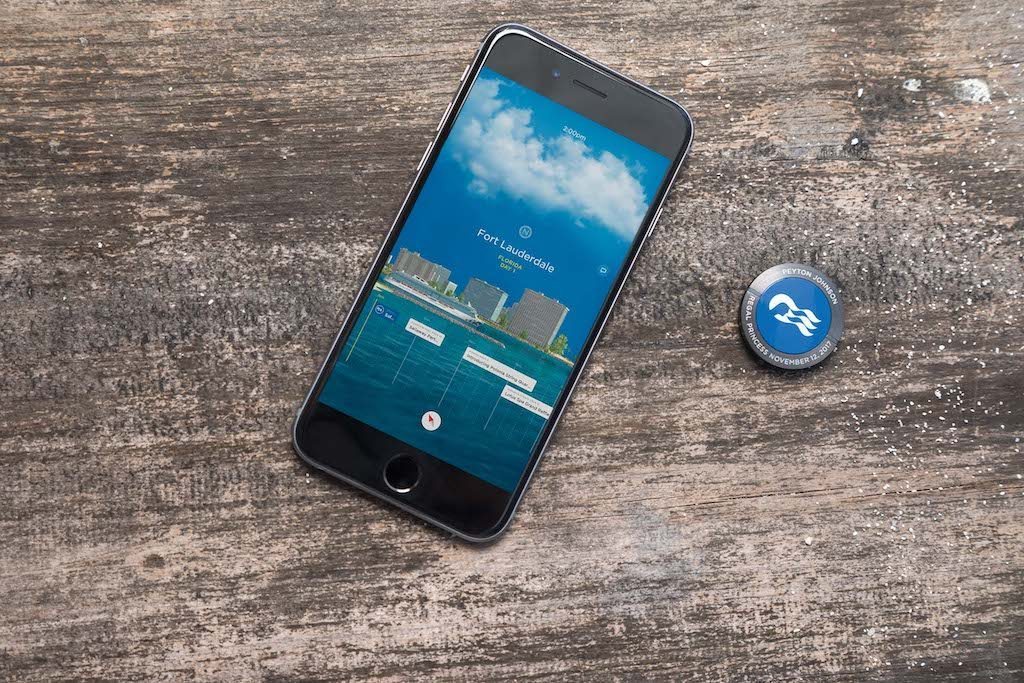 The last thing Carnival Corp. wants is for its much-hyped new technology to be a flop with guests. So a phased rollout it is — though we wonder why that wasn't the plan from the beginning.

The slow rollout of Carnival Corp.’s new trackable gadgets is getting a little slower.

Originally scheduled to debut in November on one Princess Cruises ship, the Ocean Medallion technology will start a staged phase-in at that time. It won’t be in full use on the Regal Princess until early 2018.

Representatives from Princess Cruises and Carnival Corp. revealed the change in plans on Tuesday when they alerted media and travel agents that a preview sailing scheduled for mid-November would be postponed to an unspecified date in early 2018. Customers were being notified Wednesday.

Carnival Corp. announced the new technology in January with much fanfare at CES, the consumer electronics event. The quarter-sized disc is meant to help passengers get onboard more easily; unlock a stateroom by walking up to it; get around the ship; buy things and make reservations; and access portals for information.

Behind the scenes, Ocean Medallion will track location and activities to deliver real-time data on what customers prefer so that information can be used to provide more targeted recommendations, alerts, and offers. Ships must first be set up with miles of cable, thousands of sensors, hundreds of readers and more than 100 interactive portals.

Instead of starting a ship full of people on the technology, implementation will start with one group of staterooms on Regal Princess, according to a Carnival Corp. representative. More groups will be added on later sailings; the preview period will last until spring of 2018.

That first group will get the “comprehensive Ocean Medallion Experience” and all passengers starting Nov. 13 will be able to access upgrades such as faster Wi-Fi.

“This [phased-in] approach will generate continuous feedback from a controlled number of guests and crew while the ship is in service,” he said. “In turn, that feedback will be valuable in refining and fine-tuning the experience.”

Carnival’s project has been compared to Disney’s game-changing MyMagic+ system, which allows guests at the Walt Disney World Resort in Orlando to use a wristband to get into parks and hotel rooms, pay for purchases, and check in at restaurants and for ride reservations. In fact, the Carnival executive who has overseen Ocean Medallion is a Disney veteran who was an architect of the MagicBand technology. Like Carnival is doing now, Disney rolled out the introduction over time, spending many months testing and tweaking the experience.

Princess Cruises has already announced six ships that will add the technology to become “Medallion Class” vessels, starting this year through January 2019. Once the process of implementing the changes is underway on Regal Princess, the company will confirm details for activation on the other five ships.

“Princess Cruises plans to transform all of the vessels in its fleet to Medallion Class ships over the course of several years, and the corporation plans to expand the innovation to additional cruise brands in the future,” Frizzell said.

Photo credit: The Ocean Medallion — wearable technology that is meant to allow for customized guest experiences and better service — is pictured here. Carnival Corp. is phasing in the introduction of the experience rather than launching it all at once. Carnival Corporation