Emerging Markets Upended the Balance of Power in Tourism Spending 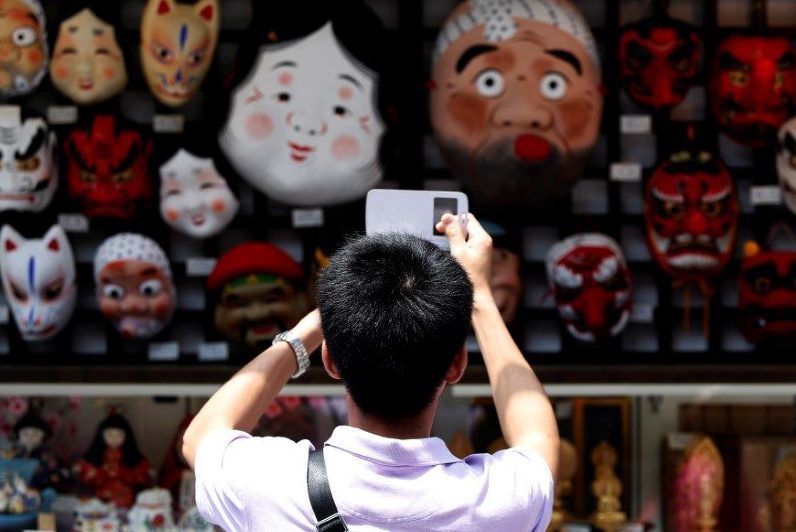 There’s been a dramatic shift in recent years in global tourism spending by outbound travelers . In 2015, some 49 percent, or $672 billion, came from tourists heading off to explore the world from developing countries.

A decade earlier, developing countries accounted for just 25 percent of these so-called International Tourism Expenditures. The development of China, and its dramatic flow of tourists heading abroad, has done much to turn the tables.

Last week, we launched the latest report in our Skift Research service, Key Emerging Outbound Travel Markets 2017. In the report, we examine these changing dynamics in international tourism spending and the role of emerging markets.

While China has grown at unprecedented rates, other countries are also starting to accelerate their economic growth and consequently their International Tourism Expenditure (ITE). Over the past decade, travel expenditure has begun shifting from developed markets to emerging markets. Traditionally, countries part of the OECD (Organisation for Economic Co-operation and Development), mostly developed countries, made up the vast majority of ITE. Between 1995 to 2005, OECD members accounted for 74 to 79 percent of all travel expenditure while just making up 17 percent of the world’s population. The landscape has begun to change due to the economic growth seen in emerging markets, particularly China. In 2005, non-OECD members accounted for just 25 percent of travel expenditure. By 2015, the figure reached 49 percent, amounting to $672 billion growing year-over-year in the past decade of which $292 billion come from China alone.