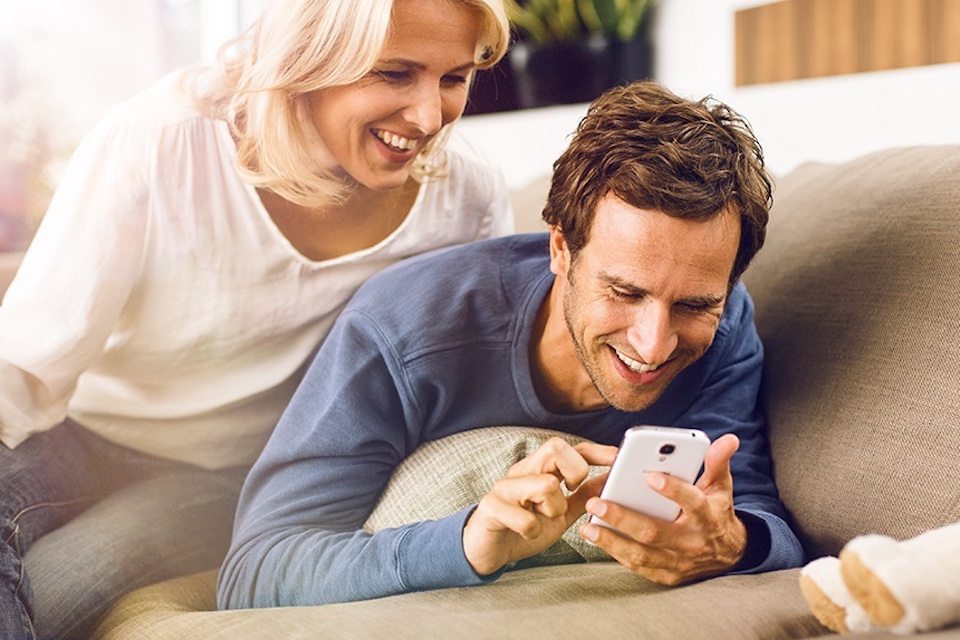 This acqui-hire of Tel Aviv chatbot start-up Evature underlines the intense interest travel companies now have in natural-language search by text or voice -- and for the technical talent that can make the magic happen.

Booking.com acquired a tiny software company called Evature, which is based in Tel Aviv and offers natural language and chatbot-related technologies for hotels, airlines, travel agencies, and airports.

The companies did not disclose the terms of the deal, but only a small sum was likely involved. The company is said to have raised $5 million in funding, and the deal has all the appearances of being an acqui-hire.

A Booking.com spokesperson said that the company acquired Evature “to support research-and-development efforts generally, but also specifically in the area of deep learning and artificial intelligence. All of this is a part of Booking’s ongoing dedication to testing new areas of technology innovation.”

The sale came after this summer’s news that Booking.com is opening a research and development center in Tel Aviv that will recruit dozens of employees. The Priceline Group-owned conglomerate is using Evature as a base for the center.

Evature has 10 employees, half of whom will remain in Israel while the other five will move to Booking.com’s headquarters development center in Amsterdam.

Evature’s signature product is a virtual agent named Eva (Expert Virtual Agen) that conducts natural language interactions with customers on behalf of travel companies. As of earlier this year, the tool’s trained bots could act as human travel agents in trials.

That product Eva was an outgrowth of its pivot, around 2012 when it shifted to focus on voice technology and received $2 million from Concur’s Perfect Trip Fund.

Amadeus Ventures, the venture funding arm of the travel technology giant, had quietly invested in the company more recently for an undisclosed sum.

The company raised $5 million in funding, according to The Marker, an Israeli business newspaper.

Evature was founded in 2009 to focus on providing text-based, or semantic, travel search technology to companies that wanted to have more Google-like search interfaces instead of drop-down boxes and widgets.

Company founder Barry Volinskey declined to talk about the deal. Since July, his co-founder Tal Weiss has started describing himself as a senior developer at Booking.com. The deal appears to have been in the works since last spring.

Evature’s specialty in natural-language use through chatbots dovetails with a broader industry interest in machine learning, and artificial intelligence, with everyone from meetings-and-events companies, airlines, Facebook, TripAdvisor and startups like Lola experimenting with variations on the concept.