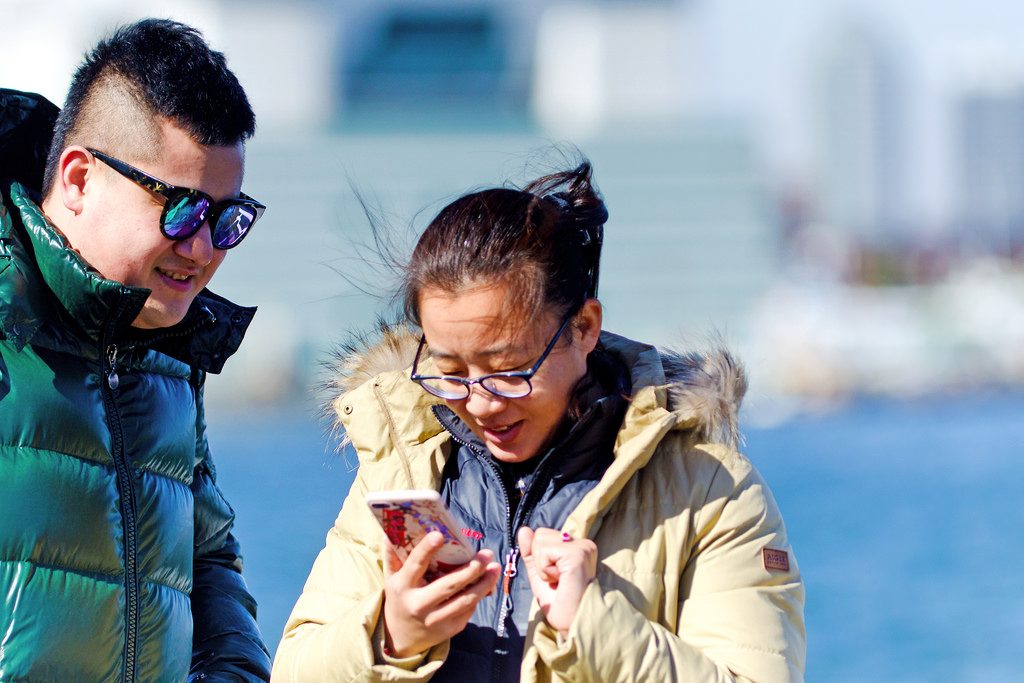 We're still many years away from seeing a tipping point when more Chinese travel independently than with tour groups. But this data should be a wake-up call to destinations and travel brands that a shift is already happening in some places and for some segments of the market.

Tour buses filled with Chinese travelers are becoming more commonplace in destinations around the world as more than 135 million Chinese are projected to travel abroad this year, making China the world’s largest outbound travel market.

But in many destinations, Chinese who are going it alone and planning trips themselves are bucking that tour group trend, a sign that some segments of the outbound Chinese market are slowly maturing.

That’s according to a report from China Luxury Advisors, a consultancy for luxury retail brands, and Fung Business Intelligence Centre (FBIC), a retail and tech data trends company, which found some 70 percent of Chinese outbound travelers plan to either make their own travel arrangements or buy a travel package but travel on their own for their next overseas trip (see Chart 2 below).

Both companies surveyed more than 800 mainland Chinese travelers online in May and June as part of the report. Respondents were ages 18 to 59 and had taken at least one overseas trip (excluding Hong Kong, Macau or Taiwan) with a minimum overnight stay of one night during the past 12 months.

Some 17 percent of respondents said they’d make all arrangements for their next trip on their own with no tour guide, while 18 percent said they would make their own arrangements but hire a local guide. And 35 percent (the largest percentage) said they’d buy a travel package but travel independently.

Hopping on a tour bus and letting a guide handle all the details remains the custom as outbound travel is still a novelty for many Chinese travelers, said Renee Hartmann, co-founder of China Luxury Advisors.

Still, the tide is already starting to change. “It’s really only been about five years since international travel in China really started to pick up,” said Hartmann. “We’re seeing the most growth in independent Chinese travelers to English-speaking countries because they’re typically more comfortable and proficient in English versus other languages such as Spanish.”

“Chinese travelers are more likely to go with a group the first time they go abroad, but on future trips when they’re perhaps more comfortable, that’s when we see growth in independent travel,” she said.

Research shows there are differences in behavior for residents of first- and second-tier Chinese cities, said Hartmann.

Travelers from first-tier cities such as Shanghai – economic hubs and metropolises – tend to be more experienced travelers who may choose to travel independently after a couple foreign trips while second-tier city residents are more likely to go with tour groups when they first go abroad.

“Second-tier cities are also spending more than first-tier cities because they tend to be newer travelers who are bringing lists of gifts to get family and friends. Shopping tends to be a novelty for these second-tier cities,” she said.

“Now there’s more interest in other activities besides just sitting on a bus and going shopping,” she said.

But travelers going without any guides have plenty of technology at their fingertips to help them get around compared to a few years ago. “The sharing economy is one factor that’s helping more Chinese travel independently,” Hartmann said. “In the U.S., Lyft, for example, is connected to your Didi account in China.”

She said the consultancy is seeing growth in short-term rentals for those traveling independently in Asia, as well as an increase in travelers choosing to drive themselves around.

Independent Chinese travel in the United States is also growing — it makes up about half of travel to the country — and the political climate doesn’t seem to be fazing Chinese visitors, even as President Donald Trump has criticized China on Twitter over trade and that country’s response to threats from North Korea.

A Brand USA survey from earlier this year, for example, found that Chinese travelers are actually more interested in visiting the U.S. in light of the ascendance of the Trump administration.

“Whoever becomes president does not matter much to Chinese tourists,” said David Wang of Hawaii-based Galaxy Tour, who is quoted in the report by China Luxury Advisors and FBIC. “Chinese still want to travel to the U.S. However, if tourist visa policies were to become stricter for Chinese citizens, Chinese tourists would not be able to come to the U.S.”

Hartmann also doesn’t foresee a drop-off in Chinese visitation due to Trump’s controversial rhetoric. “If there was a terrorist attack, that could impact travel with the market, or if there are massive changes in currency, those are things that matter more to the Chinese than what politicians are saying,” she said.

Below are charts that highlight more information from the report.

Chart 1: More Chinese travelers from across China are traveling without tour guides, with 66 percent of respondents saying that they’ll either plan their trip on their own or plan and travel on their own.

“Independent Chinese travelers are staying in higher-end hotels and they’re also spending more time in each location and they’ll go more in-depth in destinations,” said Hartmann. “That means more to many destinations than tour groups who have to hit 10 different cities in a week, for example.” Chart 2: Some 24 percent of respondents said they plan to travel with a group for their next international trip, but more respondents indicated they wouldn’t go with a tour. Chart 3: Chinese travelers use their smartphones to communicate with friends and family first and for shopping second, similar to travelers in many other markets. Chart 4: Travel websites and blogs are the most important trip-planning resources for both independent and group Chinese travelers, followed by travel agents and tour guides in second place.

“More influencers on social media are also influencing people to travel on their own, too, and that’s having an effect on the younger segments,” said Hartmann.