FabHotels Secures $25 Million in a Goldman Sachs-Led Round: Travel Startup Funding This Week 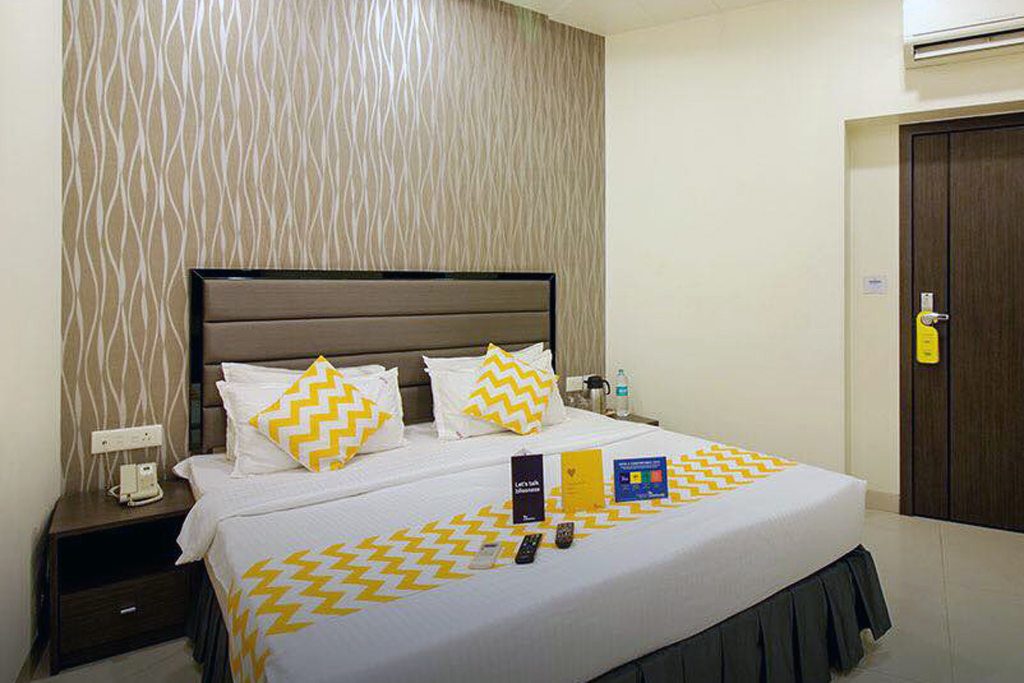 FabHotel's franchise model joins peers OYO and Treebo in a promising effort to tame the famously fractured budget segment in India by applying consistent standards of service and marketing.

Each week we round up travel startups that have recently received or announced funding. The total raised this week was more than $33 million.

>>FabHotels, a budget hotel brand based in Gurgaon, India with more than 225 hotels in two dozen Indian cities, has raised a $25 million Series B investment round led by Goldman Sachs Investment Partners. Accel Partners, a previous investor, also participated.

The fresh funding brings the total raised by the company to $35 million. FabHotels aspires to double the number of rooms it has available to 10,000 within the next year.

The business’ asset-light model uses digital marketing to drive guests to hotels that agree to standardize their service with a clean sleep-and-shower experience and amenities like Wi-Fi and 300-sheet count white bed linens. It also encourages participating properties to send staff to its training sessions.

Founded in 2014, the company has 250 full-time employees. It typically franchises properties with between 20 and 40 rooms, says founder and chief executive Vaibhav Aggarwal. Its largest property has only 60 rooms.

Aggarwal tells Skift that his strategy is to focus on business hotel destinations in no more than 30 top cities, though it makes an except for the leisure market of Goa.

Online branded accommodation aggregators have received a flood of attention and investment capital in recent years because unbranded budget hotels account for 1 million rooms in India.

Aggarwal says FabHotels only represents 0.5 percent of the potential budget hotel market so there is plenty of room for growth in the budget sector.

Yet FabHotels also looks to Chinese models like Home Inn and China Lodging, which have successfully built billion-dollar budget hotel brands on the backs of savvy technology and marketing.

>>SnapTravel has raised $8 million in Series A funding. iNovia Capital led the round. Other investors, including Lightbank, Bee Partners, and Hedgewood, participated.

Founded in April 2016, the Toronto-based company helps brands offer hotel deals via Facebook Messenger or SMS. This spring the company says it had cleared $1 million in revenue.

SnapTravel uses a mix of bots and human agents to answer queries and help book hotels, which it sources from third parties like Amadeus, Expedia, and Sabre.

Co-founder and CEO Hussein Fazal has credited SnapTravel’s blended approach of chat with the use of people who are experienced for a claimed high conversion rate.

The company plans to use the funding to improve its ability to understand text-based queries from travelers using natural-language processing.

By building on top of Messenger, SnapTravel can engage a user without requiring them to download an app first and it can use sponsored messages and re-targeting inbox messages to boost conversion.

Facebook Messenger users can activate a chat with the SnapTravel bot while in the middle of an existing conversation with a friend or group of friends.

For more, read founder Hussein Fazal’s story about the company in a Medium post.

>>Cool Cousin, a London-based creator of a social trip-planning app, has secured a $2 million in a seed funding round led by Elevator Fund.

Tried by others like Trip.com and WAYN, Cool Cousin offers communities of locals in 45 cities who swap travel tips, city guides, and the ability to message locals for tips. But this is a notoriously hard type of product to make successful. The company would have to learn from the mistakes of many startups before it.

Photo credit: FabHotels has received funding for its asset-light hotel model. It uses digital marketing to drive guests to hotels that agree to standardize their service with amenities like Wi-Fi. FabHotels