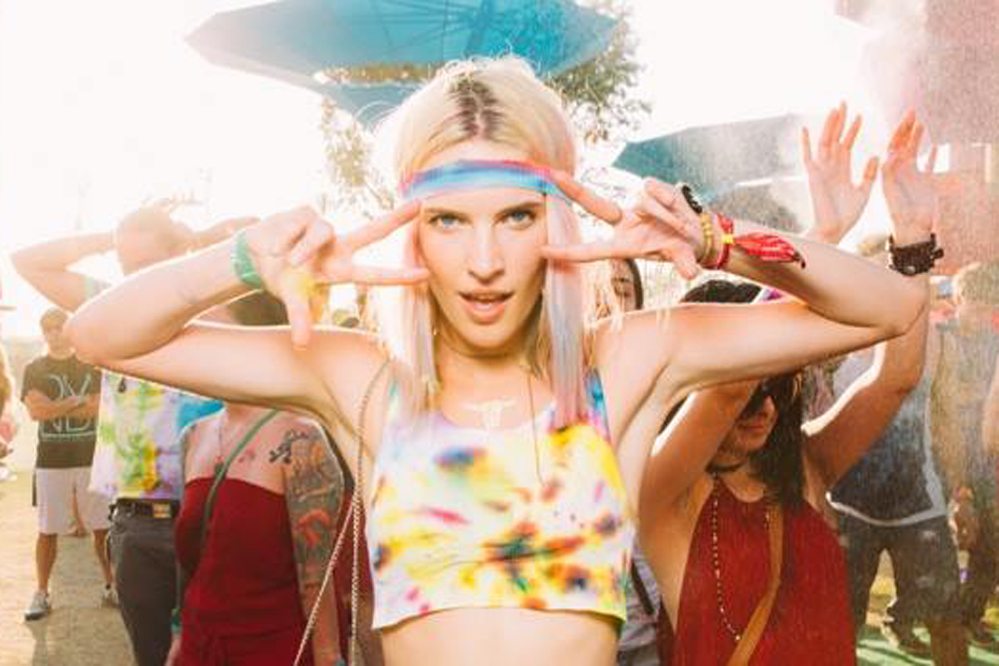 Skift Take
About 32 million people attend at least one festival in the U.S. each year, traveling an average of 900 miles to attend one. Everfest has a promising model to profit off this trade by offering exclusive discounts and creating a festival recommendation engine.
— Sean O'Neill
Share
Tweet
Share
Post
Send

Each week we round up travel startups that have recently received or announced funding. The total raised this week was more than $6 million.

>>Everfest, an Austin, Texas-based startup creating an online portal for fans and organizers of music and cultural festivals, has raised $3.6 million in a Series A round.

Live Nation, a colossus among concert promoters, co-leads the investment, along with ATX Seed Ventures.

Everfest has raised more than $6 million to date.

The move comes not long after the startup’s September 2016 acquisition of one of its main rivals, San Francisco-based Fest300, owned by former Airbnb evangelist and ex-boutique hotel executive Chip Conley, which Skift wrote about previously.

Founded in 2014, Everfest has a subscription model which charges consumers for access to exclusive deals and discounts at about 100 partner festivals. Its free portion touts more than 15,000 festivals worldwide.

About 32 million people attend at least one festival in the U.S. each year, traveling an average of 900 miles to attend a festival.

>>Trvl is a startup that encourages people to become home-based travel agents, taking a cut along the way. For that, it received $2.8 million (2.5 million euro) seed investment.

Amsterdam-based Trvl takes up to a 10 percent cut on bookings made via its peer-to-peer travel reservations and travel ideas platform.

This is not the most original idea. Many companies have offered ordinary people a chance to earn rewards or make money by selling travel. Those schemes have largely been shunned by the travel industry and typically don’t work out for enrollees the way they had hoped.

Trvl founder Jochem Wijnands says this time is different. He built the Prss digital magazine design platform that was enabled user-generated travel feeds. He sold Prss to Apple in 2014 and worked for a while on the Apple News aggregation app.

Wijnands and Hoffman aim the peer-to-peer travel booking platform at travel bloggers who have a lot of followers but few ways to make money from them, or people planning trips for groups of friends or family reunions, the company says.

Subscribe Now
Tags: festivals, funding, startups, vcroundup
Photo Credit: If looking for discounts at your favorite festivals -- half of which are music festivals -- the online marketplace and recommendation engine, Everest, claims to have them. Pictured is a prospective festival-goer. Everfest