Car Rental Companies Have Too Many Vehicles and Not Enough Customers 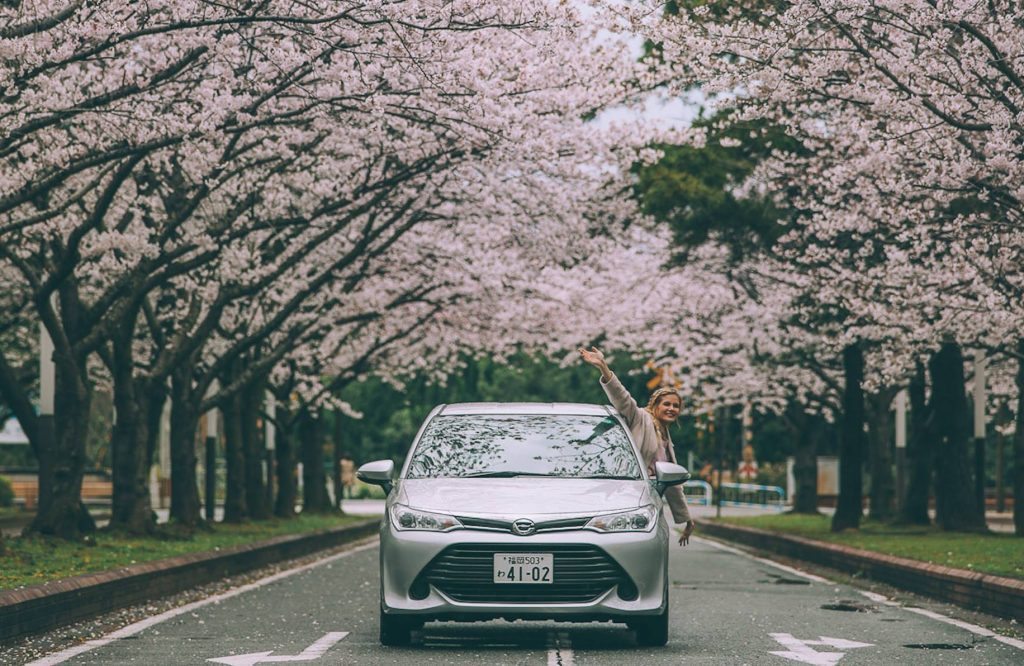 Car rental giants are working to reduce fleet size following a period of reduced demand. But as ridesharing continues to grow in popularity on a global scale, these companies need to get creative about what the future of on-demand transportation really looks like.

The global car rental industry has recently entered a decline stemming from a lack of demand caused by the growth of ridesharing platforms and the reality that they own too many cars and employ too many workers, to be profitable.

The first quarter earnings of the major car rental companies shows the industry’s struggle with getting their fleets to the right size to meet the reduced demand for their services.

“I think pricing in the industry in general has fallen; and in order to maintain being competitive as the industry drops price, we are obviously forced to follow, if we’re going to maintain sales and share,” said Kathryn Marinello, CEO of Hertz Global Holdings. “To that extent, I do believe we have underinvested in our brands, and we’re working very diligently around how to invest in greater segmentation, greater services, and focus on those brands. And going forward, as we have the right fleet and pricing and make great strides in our service capabilities, we will have a lot more investment in optimizing our digital channels, as well as reinvesting in those brands.”

Hertz posted a net loss from continuing operations in the first quarter of $223 million, and saw a year-over-year decline in revenue of three percent. Hertz is in the midst of a turnaround plan following a tepid 2016 and years of restated earnings, and saw its stock drop roughly 10 percent following the announcement of its quarterly results.

Hertz has made an effort to enter the ridesharing space through a partnership with Lyft in select cities, but so far hasn’t seen a big return.

“The ride-sharing business, again, as I indicated previously, was pretty small in the first quarter of 2016,” said Thomas Kennedy, Hertz’ chief financial officer. “It has been growing pretty rapidly here in the first quarter and has added a good 1.5 points to two points of fleet capacity to sell for that or provide for that level of demand. So, it is a profitable contributing component of the business because it is a alternative use for fleet that’s older. There is a high demand for cars at that price point… It is a profitable piece of business and we think it is a component of kind of a new opportunity that we want to continue to participate in.”

Car rental giants face a problem of supply and demand. They have too many cars in their fleets, and too many workers employed at their outlets around the world. Usually, when one of these companies have too many cars, they put them up for auction in order to reduce their fleets and recoup some of the cash they spent on the cars in the first place. They also have to reduce their workforce along with their fleets and lower rental rates to attract more drivers.

“The data we have for January and February really puts the industry down almost 10 points of cars being registered in those two months, and then reports we’ve read since then about March is even a larger decline year over year,” said Avis Budget Group CEO Larry De Shon. “The combination of the two things where we see cars being pushed into the auctions, they’re having record number of rental vehicles going through the auctions in the first quarter going into the second quarter, combined with the fact that registrations are down should bode well for a good level – the right level of fleet to demand as we go through the summer.”

The company saw its revenue decline two percent in the first quarter of 2017, along with a $107 million net loss, which was attributed to higher-than-expected fleet costs. Its still expecting two-to-three percent revenue growth in 2017, based mainly on the strength of its international business which has continued modest growth while business in the Americas has slowed.

Avis Budget Group owns Zipcar, which gives it another outlet to use excess cars that it owns. But the dysfunction in the car rental sector overall has caused every player to shed excess capacity.

“In the short term, what really needs to happen is for the industry to really get its fleet right-sized to demand,” said De Shon. “And I think everyone’s working to do that, based on what we’re seeing as far as car sales are concerned, and registrations are happening. And we haven’t really seen a period of time here for a while where that rightsizing of fleet industry-wide to demand has really been there and has been sustained. So I think that’s the first challenge, and I think that that is something that will play out…”

Perhaps operating without the constraints of shareholders has allowed the company to be more nimble with its strategy than its competitors.