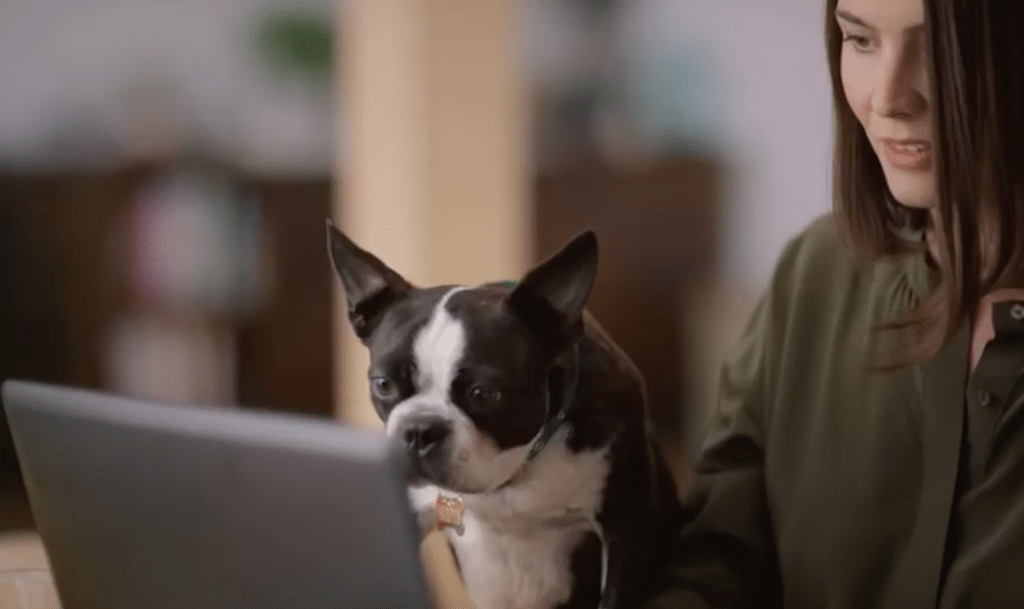 Skift Take
TripAdvisor became the largest travel site in the world based on its high profile in free search results. But Google has become a hyper-monetized marketplace and TripAdvisor’s competitors have the resources to grossly outspend it in digital marketing.
— Dennis Schaal
Share
Tweet
Share
Post
Send

TripAdvisor hasn’t yet been able to create enough consumer awareness that it is a one-stop shop for planning and booking a hotel so it is considering returning to TV advertising this year after skipping it in 2016, the company stated.

The user review and hotel search and booking site reported what many would consider to be disappointing fourth-quarter and full-year 2016 earnings Wednesday with revenue and GAAP net income declining two percent and 67 percent, respectively, in the fourth quarter, and one percent and 39 percent for the entire year.

“While such volatility was largely expected, we saw a dampened back-half recovery and we were perhaps too optimistic about how quickly our product changes would raise awareness of TripAdvisor as a great place to book,” the company stated in prepared remarks released with its earnings report.

There are also additional headwinds from big-spending competitors such as the Priceline Group and Expedia Inc. — and also probably Google’s efforts to hyper-monetize search results, downgrading companies like TripAdvisor with previously strong search engine optimization.

“All the while, our competition has not been standing still and we continue to be significantly outspent on marketing,” TripAdvisor stated. “This competitive dynamic has been compounded as revenue per hotel shopper headwinds from instant booking slowed 2016 Hotel segment direct marketing expenses to single-digit growth year-on-year.”

Trying to Right the Ship

TripAdvisor fully rolled out Instant Booking, which enables consumers to book hotels on the site without having to link off to a partner, in the United States in August 2015. It has been struggling to recover its click-based and transaction revenue growth per hotel shopper since the introduction of Instant Booking in early 2015.

In the fourth quarter of 2016, that transaction and click-based revenue improved sequentially to negative 7 percent, up from negative 12 percent in the third quarter. So the clicks and transaction revenue trended upwards but was still in the red.

TripAdvisor states it is encouraged by the improvements it is seeing and is investing in technology as well as digital marketing.

TripAdvisor advertised on TV in 2015 and found that it had ample awareness of the brand in some of the markets, including the U.S., where the commercials ran so it decided to sit out 2016 while it worked on Instant Booking.

But that absence on TV could change quickly.

“… We are also evaluating a multi-year brand marketing investment, including a return to TV advertising,” TripAdvisor stated. “At a high-level, we believe a brand marketing investment would enable us to reach a broad audience and could help to accelerate the user perception shift to TripAdvisor as a place to price compare and book. Size, scope, timing, and ROI of such investment are currently under consideration. We will provide our updated thoughts on this investment in due course.”

TripAdvisor, citing ComScore studies, believes that it plays a role in 40 percent to 50 percent of hotel transactions — globally. But it isn’t making money on many of the transactions it sways so that is one of the reasons why TripAdvisor launched Instant Booking, which it sees as “a multi-billion dollar opportunity.”

TripAdvisor, which attracted nearly 390 million unique visitors per month last Summer, sees improvements in its operations, including hotel-shopper growth that accelerated sequentially to 8 percent, from 3 percent, in the fourth quarter.

The company put the best face on its struggles, stating, “Coming out of 2016, we believe we are turning a corner.” It plans to focus on revenue growth over profits in 2017, and projects that revenue growth will be in the double digits while adjusted EBITDA will be flat to lower.

Focus on Tours and Attractions

Focused on growing inventory and its addressable market, the non-hotel segment isn’t profitable, having lost $28 million in 2016 versus a loss of $6 million the previous year.

The following commercial was part of TripAdvisor’s 2014 ad campaign: