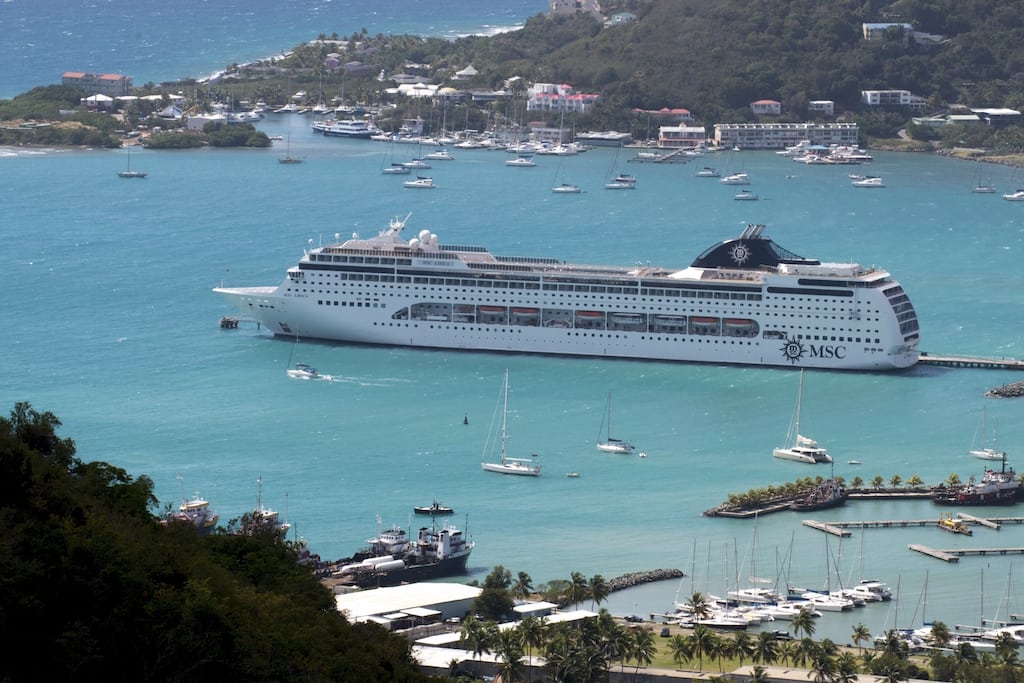 The crowded cruise field in China is getting even more competitive.

MSC Cruises, which started sailing one ship this year in China, is pointing to larger ambitions for the fast-growing market. The Geneva-based operator recently announced it is opening an office in Shanghai and appointing a president to oversee business in the region.

The privately held cruise line has not revealed plans to deploy more than the 1,984-passenger Lirica, which started sailing from Shanghai in May. But CEO Gianni Onorato said in a statement that China will become a “key area of attention” that MSC would “look to serve with our very best ships.”

Between next year and 2026, MSC has 11 new ships on order. While some will go to Europe — where the cruise line sails the bulk of its fleet — and others are headed for North America, China is likely a key growth area.

According to a recent Cruise Lines International Association study, the number of Chinese passengers grew 40 percent last year to 986,000. Throughout Asia, capacity this year grew 51 percent; next year, capacity on oceangoing ships in the region will reach 3.2 million.

But as more cruise lines have entered the Chinese market, prices have suffered — in some cases more than anticipated. Royal Caribbean has sent new ships to sail from Shanghai and Tianjin, and Norwegian Cruise Line plans to follow suit with one ship next year. Carnival Cruise Line will transfer vessels to the market in 2018 and 2019.

MSC believes it will enter the competitive region with an advantage: The cruise line has catered to Chinese nationals who sail in the Mediterranean and other parts of Europe, and hopes that will lead to brand loyalty in China.

The ship sailing now, Lirica, was renovated before moving to Shanghai, and the operator added Mandarin-speaking “cruise ambassadors” to help passengers book shore excursions, make dining reservations and navigate their vacation in other ways as needed. MSC also added luxury retail options and a Chinese celebrity chef to tailor the ship to local crowds.

Helen Huang, MSC’s new president for Greater China, will oversee operational details as well as relationships with travel agents and other partners. She worked for competitor Costa Cruises in Asia between July 2013 and December 2015, and earlier was general manager of Mediterranean Cruise Travel Agency, a joint venture between MSC Cruises and Shanghai International Port (Group) Co.

“She will lead out of Greater China our ambitious growth plan for this highly promising market,” Onorato said.

Subscribe Now
Tags: china, cruises, msc
Photo Credit: MSC Lirica is shown in the Caribbean. The ship was deployed to China earlier this year, where MSC is building its operations. MSC Cruises