The Passport Is the Last Great Analog Travel Experience 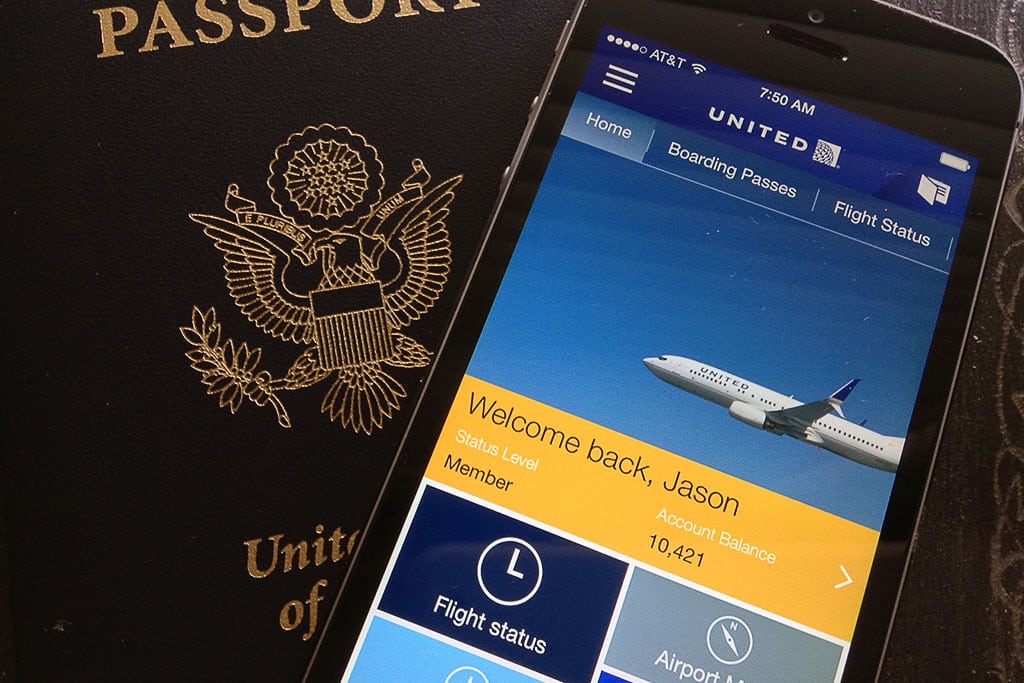 In a world of digital devices and services that remove friction, the modern passport is a still curious and analog thing.

A recent airport mishap made me think a bit about the little books of paper we carry around, and the ink we accumulate over time. Last week, I was boarding a flight to Copenhagen with a solid four months validity on my passport, after having procrastinated on a renewal. Evidently, Denmark chose to join the “six month club” according to a jovial CBP officer, and I was denied boarding. I managed to somehow keep my composure (barely) at the Delta check-in and sulked into a car back home, figuring out the plan.

The next day, I entered the interesting netherworld of passport expediters, people who game the system and figure out how to get you a passport in under twelve hours in peak travel Summer season. The transaction was pleasantly straightforward, brutally efficient, and I was presented with a perfect, fresh new document, a photo that I hated (shocker), and my old, battered passport with a few holes punched in front.

I thumbed through the old document accumulated with security screening stickers on the back, Abu Dhabi and Hong Kong speedy immigration barcodes attached to the back, and thumbed through a solid 10 years of stamps and visas, all imbued with stories: that hungover departure from Lebanon, my inaugural Japan visit on a humid summer day, that pesky Chinese visa that required pain, time and effort to obtain.

I was also reminded of the fact that technology has moved on quite a bit since the time this particular document was issued. In 2006, the most popular selling phone was a Motorola Razr, Internet Explorer was the browser of choice and and Captain Jack Sparrow was killing it at the box office. But, 10 years on, with advances in data and technology that would have seemed unfathomable back then, we’re still getting ink forcibly stamped into our passports at international borders.

And in a modern security environment, how secure is this? Sure, some customs officers spend time to scan your fingerprints or eyes, and look at your previous travel. The Japanese balance the rigorous with time sensitivity, fingerprinting you and giving you a neatly printed bar code, forgoing the old solid thunk on the page. Or, as was the case at Nice Airport back in June, take a cursory, two-second glance and send you on your way.

Perhaps there are things going on behind the IT scenes in these situations, but I’ve always thought that to be slightly disturbing given recent events.

But passports aren’t always just a transaction at customs, they are also imbued with much bigger meaning.

My friend Atossa Araxia Abrahamian wrote a recent book called The Cosmopolites, which is an amazing dissection of passports, the citizenship they are tied to, and how people game the system for tax purposes and otherwise.

On the surface it is reportage about the burgeoning global business of buying and selling passports, but the book is also a thoughtful mediation on the haves and have nots. People with a Western passport from Switzerland or Germany never think twice about being able to board a plane on vacation to most locales. Such is not the case for holders of what CNN dubs “the least desirable passports” from Afghanistan, Somalia, Syria, Iraq or Pakistan.

Atoossa highlights how the passport is now becoming a marketable commodity to the world’s successful and mobile, while remaining painfully out of reach for those who need it most. It is an interesting lens on growing global inequality, told through the lens of airport transfers across places like St. Kitts, Switzerland, Iran, and beyond.

As an Amazon reviewer beautifully stated, “as war and weather produce the largest migrant crisis since WWII, who is allowed to move, unrestricted by national borders, and who must stay? What is the relationship between someone who buys up passports, and the unwilling displaced person who defies borders and nationality out of necessity?”

All things worth thinking about as you’re flipping through your passport in that next long customs line.