Report: U.S. Legacy Airlines Still Dominate International Traffic in and Out of the Country 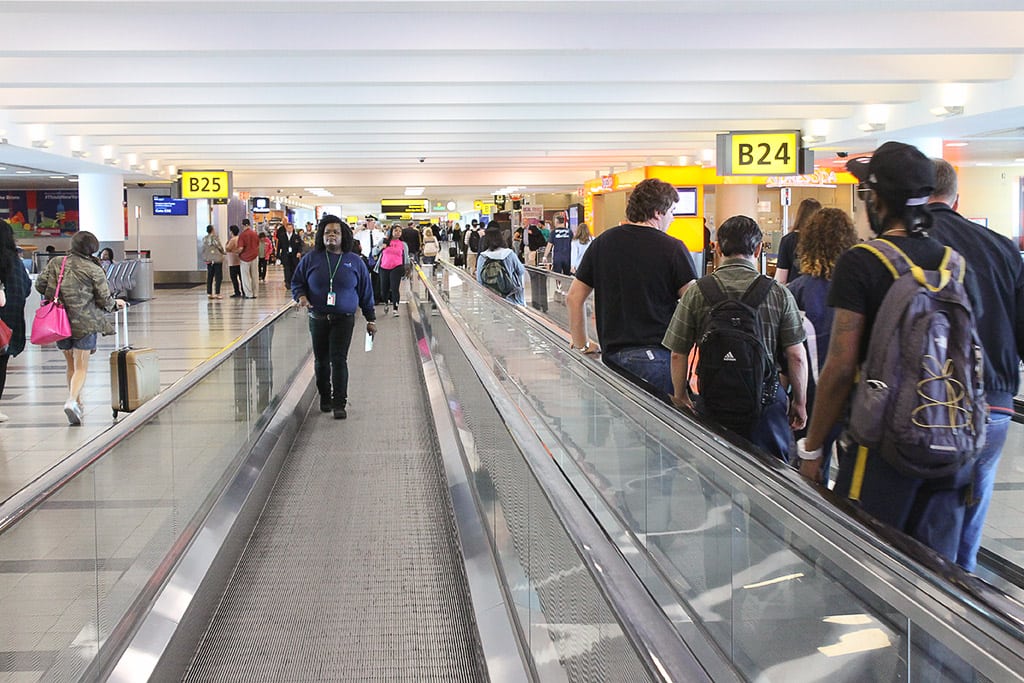 A report released by the U.S. Department of Commerce’s International Trade Administration shows that U.S. flagship claims of market incursion in U.S. airspace by foreign carriers does not stand up to scrutiny of passenger numbers and market share.

Overall, international traffic in and out of the U.S. increased six percent in 2015 to a new record high of 209.1 million passengers.

The U.S.-International Passenger Traffic report prepared by the International Trade Administration shows various advantages U.S. flagship airlines have in markets to and from the U.S. and abroad.

In all, the passenger numbers carried by U.S. flagship airlines only slightly exceeded the combined total of passengers carried by all foreign airlines travelling to and from the country. (104.601 million vs. 104.510 million).

In foreign markets—overseas air traffic—U.S. airlines also have an advantage.

While in total numbers, compared to all foreign carriers combined, the U.S. flagship carriers still carry fewer passengers than foreign airlines, the difference is slight.

The contentious Gulf carriers own a market of only 1.172-3.077 million passengers carried. Etihad carries the fewest passengers, slightly lower than Qatar Airways, and Emirates carries more passengers than the other two combined, but still only a small fraction of the passengers carried by U.S. Flagships.

“The Gulf carrier passenger share was 2.6% of all international passenger traffic to/from the U.S., up from 2.1% during 2014. Over 2.8 million passengers were inbound to the U.S. of which 1.7 million were foreign travelers,” the report states.

North American neighbors are not performing as well as their U.S. flagship counterparts in market share.

The top foreign airport for competition in flights to/from the U.S. continues to be London Heathrow
with 14.806 million passengers.

The share of passengers carried by U.S. flagship alliance partner airlines is significantly lower than their U.S. counterparts.

This dominance over European counterparts was in part facilitated by Open Skies agreements singed between 2007-2011 which created “a single air transport market between the EU and the US with free flows of investment and no restrictions on air services, including access to the domestic markets of both parties.”