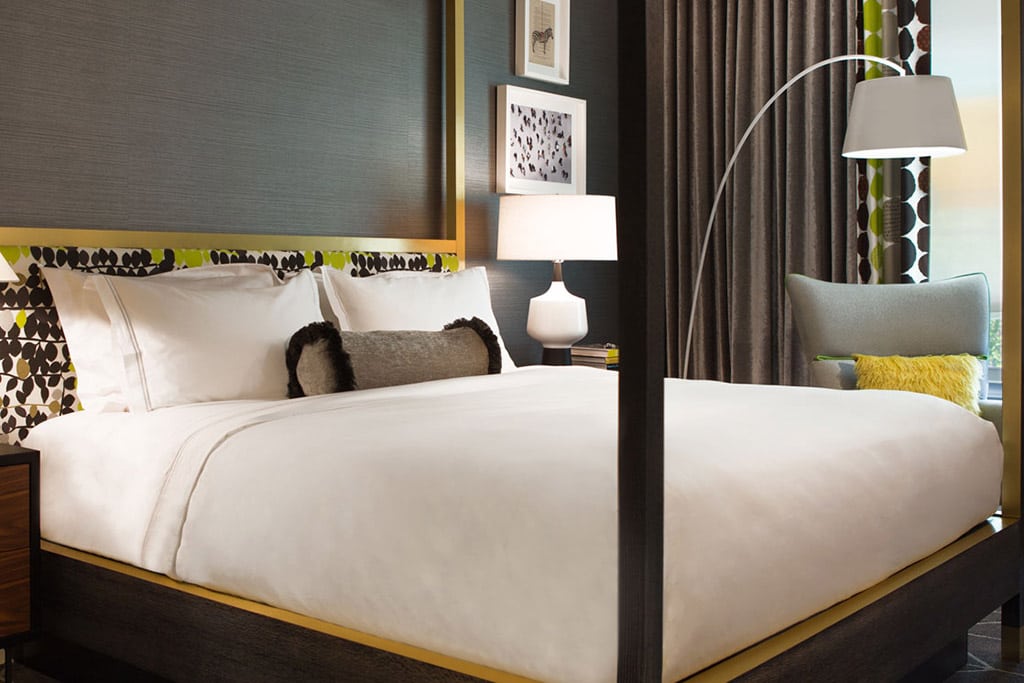 Skift Take
Inaction may provide a bit of assurance, but it’s not the same as a clear plan that gets guests excited about a brand’s future.
— Alexandra E. Petri
Share
Tweet
Share
Post
Send

In the year since IHG’s acquisition of Kimpton Hotels, the boutique hotel brand has yet to make any major announcements on the status of its loyalty program.

Kimpton’s cult-following of consumers did not greet the news, which broke December 15, 2014, with open arms; many were worried about what the deal meant for the brand and its rewards program, Kimpton Karma.

Many took to Twitter, sending out tweets like, “Sad to hear about today’s news. This is not good news for the loyal customers or employees. It’s the slow death of your brand.”

Though to date no changes have taken place, Skift learned recently that leaders from IHG and Kimpton met in San Francisco this month to discuss the most effective and efficient way to marry Kimpton’s loyalty program with IHG’s without jeopardizing the guest experience.

One of the challenges preventing major headway on combining the two programs lies in their innate differences, as Kimpton’s program and IHG’s program are two different breeds that serve different needs.

Kimpton’s loyalty program is driven less by points and more by the guest experience. For example, Kimpton Karma members can expect handwritten notes welcoming them back to a property, complete with suggestions on what to do or see around town.

When Skift spoke with CEO Mike DeFrino in June, six months after the merger announcement, DeFrino maintained the loyalty program was a “top effort” in the integration process, and that the two program still acted as separate entities.

Outside of the loyalty program, there have been few changes or announcements out of Kimpton outside of one: This past summer, seven properties in San Francisco were deflagged as Kimpton properties because of a labor-related issue.