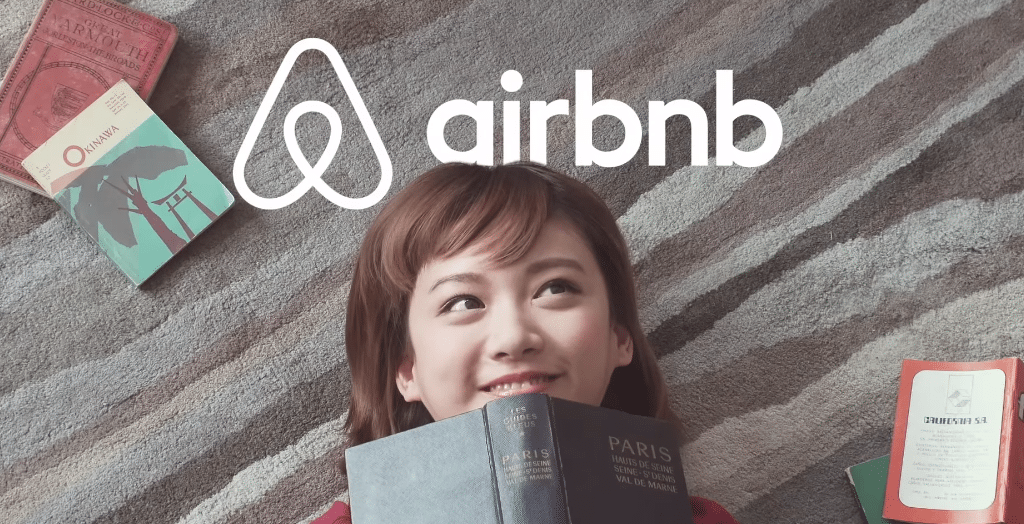 Skift Take
One unseen stat here: New York’s hotels offer many jobs with benefits, pension, plans, and paid time off. Those are the jobs that are the hardest hit when an unregulated economy comes in much of the activity happens under the table.
— Jason Clampet
Share
Tweet
Share
Post
Send

While individual hotel chains have been dismissive of the San Francisco-based startup, the organization that represents them is going on the offensive with its first-ever public disclosure of Airbnb’s impact on the lodging industry in one of its biggest urban markets.

The tally: Airbnb accounted for $451.4 million in gross revenue in New York alone in the 12 months through Aug. 31, according a report commissioned by the Hotel Association of New York City. That number will jump to $805.3 million in 2018, the group said Friday.

“Obviously, some of the revenue that would have gone to the hotel industry is now going there,” Vijay Dandapani, chairman of the association, said of Airbnb.

Individually, hotel chiefs have brushed off suggestions that Airbnb is eating into their business. For example:

Airbnb accounted for 2.9 million, or 7.8 percent, of overnight stays in New York in the latest fiscal year, compared with 33.9 million, or 92 percent, of nightly rentals among hotels, according to the Hotel Association of New York City. Yet hotels brought in a larger portion of sales — 95 percent of gross revenue, or $9.4 billion, thanks to a higher average cost per room.

“The entire report is based on the false assumption that our guests would have otherwise stayed in a hotel room. In fact, without Airbnb many of these travelers wouldn’t be able to visit New York City at all or would have cut their trip short,” said Nick Papas, a spokesman for Airbnb. “While the big hotels have been clear that they are concerned about losing the opportunity to price gouge consumers, we hope they will disclose the percent of their profits that stay in New York City and the percent they send to corporate headquarters outside of New York and, even, outside of the country.”

While Airbnb’s share might seem small, consider that the startup didn’t exist seven years ago. It’s now valued at $25.5 billion and enmeshed in a political fight in New York, where the attorney general has scrutinized rentals on Airbnb and pressed the company to crack down on rentals that are run more like unregulated hotels. In its hometown of San Francisco, Airbnb is facing a vote next week on a proposition that would impose regulations and cap rentals at 75 days a year.

Friday’s report also tallies the estimated loss of $88.9 million in hotel food spending and $1 billion in construction activity. The study pegs total economic losses for the city at $2.1 billion including $76.5 million in lodging taxes. The report was conducted by HVS Consulting & Valuation, a hotel consulting firm, on behalf of the group. The Hotel Association’s members include Hilton and Starwood hotels in New York, as well as the Waldorf Astoria and The Plaza.

“They’re a de facto hotel company with none of the regulation that every hotel has to comply with,” Dandapani said of Airbnb.