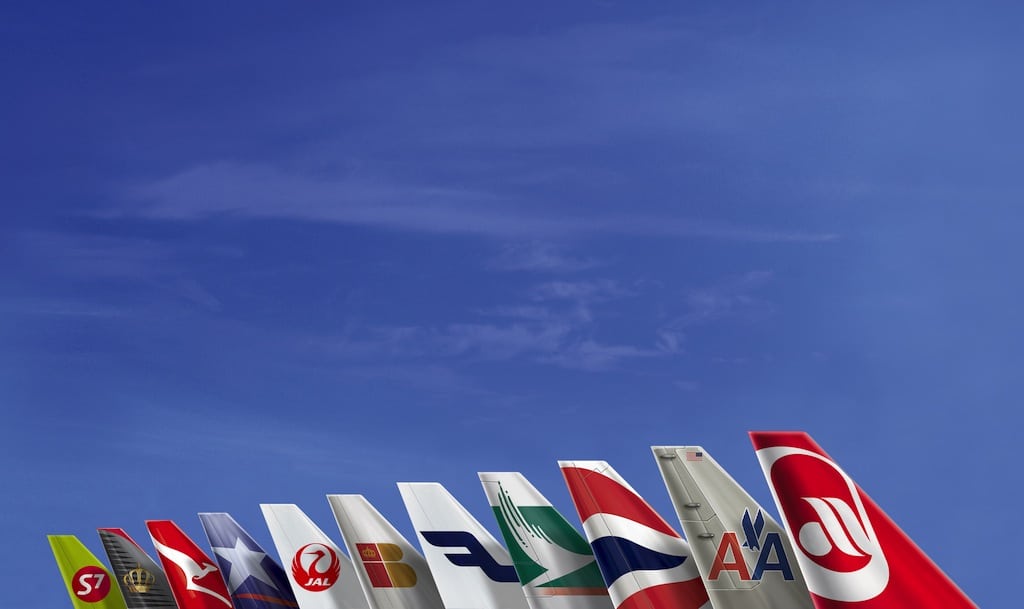 Skift Take
The declining value of cross-over loyalty programs aside, alliances offer benefits to long-haul customers making connections, but their politics make reaching consensus among members on products and services difficult. As the growth of joint ventures, and other airline collaborations show, there are other ways airlines can deliver value to customers and a seamless passenger experience.
— Marisa Garcia
Share
Tweet
Share
Post
Send

If you’re wondering whether there’s any added value offered to passengers from alliances in the age of diminishing returns on loyalty programs, you’re not alone.

Airlines have been scratching their heads about the value of alliances too.

At the CAPA World Aviation Summit in Helsinki this week, various panels reviewed the competitive changes taking place in a slow process of globalization in the last global industry which is still, for the most part, strictly separated by borders.

Global airline alliances were originally set up as a way to work around the limitations of various nations’ access to air routes, to support the connections of increasing numbers of the global travelers created by open trade in other industries, and to provide buffers in harsh economic climates. On the customer side, alliances have touted universal standards of service, frequent flyer program benefits, access to lounges for member flyers, and convenient connections.

The promise of alliances, however, is not always delivered on either for customers or for airlines. Finnair’s Chief Commercial Officer Juha Järvinen attributed some of the difficulties to gaining consensus among airlines large and small in what he describes as the “United Nations of Airlines.”

“I think the big risk is the alliances are becoming the United Nations of Airlines,” he said. “That’s how I actually felt a bit at Star, when I was working for a Star carrier.” Finnair is a member of the Oneworld alliance. Juha Järvinen previously worked at SAS which is a member of the Star Alliance.

“It was just too many airlines, so different that they could never move up, [they were] not getting the synergies anymore. I think alliances are important, but I think alliance management teams have to take them seriously so that you can actually maximize the value of the alliances as the joint ventures are taking over the relationship,” he said.

More recently, some airlines have begun investing in each other within the limitations of bi-lateral agreements and governmental restrictions of foreign ownership, building joint ventures which allow them to better serve certain markets with better distribution of risks on routes and greater control, which can ensure a more uniform delivery of passenger services.

While others in the panel agreed that there are great benefits to airlines and passengers in new joint venture agreements—one argument in favor of future tearing down of restrictions on trade and foreign ownership, which might allow better globalization in this sector—not everyone was so critical of the airline alliance structure.

Keisuke Okada, Senior Executive Advisor to the Chairman at ANA Holdings, which owns All Nippon Airways (ANA), argued that alliances are still relevant even as joint ventures are growing, and that passengers benefit greatly from both alliances and joint ventures. He suggested that pitting alliances against joint ventures is comparing apples to oranges. ANA is a member of the Star Alliance and has joint ventures in place with United to North America and with Lufthansa to Europe. “Together with United, or together with Lufthansa, we can accommodate any requirement requested by our customers. They demand convenient comfortable flights. Long distance flights are really tiresome, so they know the best choice and we’re trying to offer the best solution for that,” he said.

Okada suggested that the original synergies created by alliances, in terms of the seamless journey, are still beneficial. “Star Alliance has a commitment to the customer in terms of check-in, luggage, lounge usage. It’s a fundamental promise to the customer,” he said. “From a customer perspective they still [expecting] a good dependable network. Star Alliance is a huge network.”

To Järvinen’s comments of difficulties reaching consensus in the Star Alliance, Okada attributed this primarily to a local problem between European members. “In Europe, with alliances and joint ventures, that could be the story, but talking about other parts of the world, either Star Alliance, or Oneworld, or Skyteam are still very good value to the customers.”

Järvinen was careful not to discount the value of alliances entirely, especially not his current alliance. “It’s something that we’re committed to at Oneworld,” he said, “but I think all the alliances should take it seriously because they are becoming a bit of a United Nations of airlines.”