Partnerships
Sponsored
This content was created by SkiftX in collaboration with American Express. To learn more about partnering with Skift, email skiftx@skift.com. 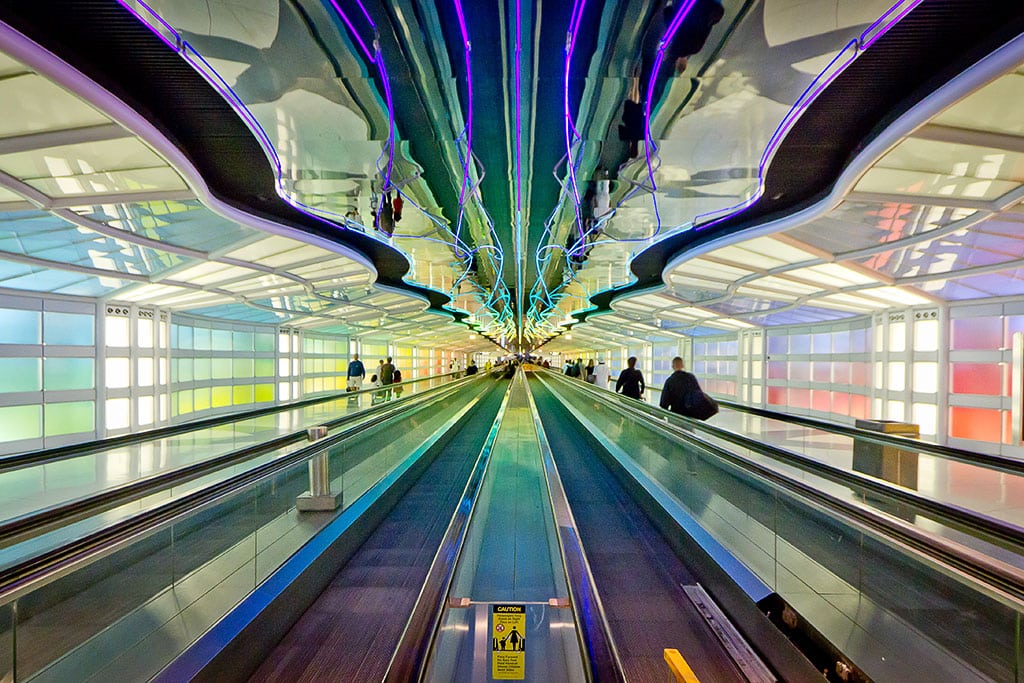 Creating and sustaining meaningful relationships with travelers is no easy task.

Hotels and airlines created loyalty programs to forge stronger connections with valued passengers or guests, as well as to provide an incentive for new customers. But much of what frequent flyers and guests knew about loyalty programs has changed over last few years, as airlines try to find new revenue streams and hotels face new kinds of competition.

For avid business travelers, earning loyalty points is a competitive game, a contact sport meant to get the best out of the system and earn the highest status possible. But where does status matter most?

Skift + American Express decided to ask the business travelers themselves about their views — through an online survey — on how they valued status at a hotel chain or on an airline. We asked people who identified themselves as frequent business travelers the following question: Which do you perceive is more valuable: airline vs. hotel status? We’ve outlined the top-level results of our survey, as well as differences by demographics, below.

Important: This survey was commissioned by The Hilton HHonors (TM) Surpass® Card from American Express. This single-question survey was administered to the U.S. internet population from July 9-15, 2014 through Google Consumer Surveys, with a qualifying question with 4,700 responses. The primary question was served to 502 regular business travelers. The methodology is explained here. See previous Skift Surveys here.

» Topline Result (Chart 1, below): When it comes to valuing hotel programs versus airline programs, business travelers split it down the middle at 32% favoring one, and 32% favoring the other. A smaller portion of just under a quarter of respondents finds them equally valuable. We only begin to see a clear difference when we split the survey respondents into two groups: self-identified “hard-core” business travelers (“yes, definitely”) and regular business travelers (“yes, probably”). The former stated that hotel status (37%) was more important than airline status (29%). The hard-core travelers are also more sure of their opinions, with only 8% replying “I don’t know.” Looking at the age of the respondents is interesting as well, with all age groups other than those 35-44 preferring airline loyalty status to hotel status, at 41.8%. The 25-34 crowd preferred airline status almost equally, at 41.6%. When you break down response by income, the results are even more interesting. Those at the highest end of income chart ($150,000+) overwhelmingly prefer hotel status at 66.7%. Those making slightly less ($100-$149K) prefer airline status more than any other age group at 41.7%.