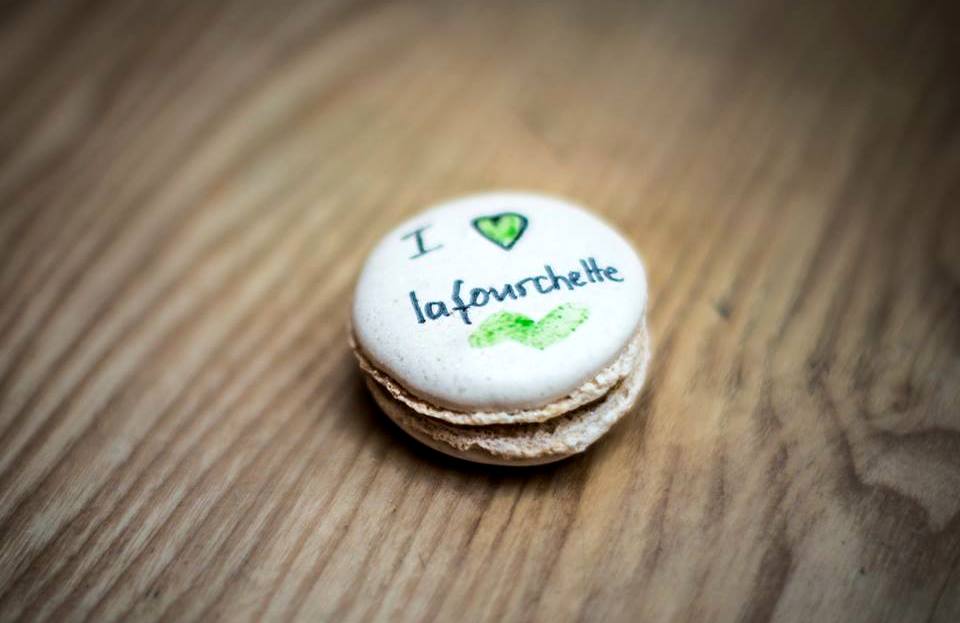 TripAdvisor's loosening of its purse strings in 2014 reflects an intense merger and acquisition environment fomented by rivals, including the Priceline Group and Expedia Inc., which have been spending even more than TripAdvisor on acquisitions so far this year.

That compares with just $31 million spent in cash, net of cash acquired, that TripAdvisor shelled out for six acquisitions in 2013, namely for TinyPost, Jetsetter, CruiseWise, Niumba, GateGuru, and Oyster.

Of the ten acquisitions so far in 2013 and 2014, TripAdvisor has only had to disclose the details on one, its pending acquisition of Viator for $200 million in cash, because the other ones were not material, or impactful enough, to TripAdvisor’s financials.

Of the $352 million to be paid in cash for the four acquisitions in 2014, $152 million in cash went to three acquisitions that TripAdvisor announced in May 2014, for VacationHomeRentals; Tripbod, a peer to peer tour guide service, and Lafourchette, the restaurant reservations platform for restaurants in France, Spain and Switzerland, according to a TripAdvisor Securities and Exchange Commission filing.

All of these acquisition figures for 2013 and 2014 relate to what TripAdvisor spent in cash and do not include any non-cash payments that may have been made.

On that issue, the only thing that TripAdvisor disclosed about the ten acquisitions in 2013 and 2014 is that the acquisition of tours and activities provider Viator “is approximately $200 million, subject to adjustment, and will be payable substantially in the form of cash.”

The lion’s share of the remaining $152 million that TripAdvisor paid in cash for the acquisitions of Lafourchette, VacationHomeRentals, and Tripbod likely went to the dining reservations platform, Lafourchette.

That’s because peer to peer guide services such as Tripbod generally have been struggling, with many of these companies folding and other tours and activities companies abandoning these types of services.

Throughout its history, TripAdvisor has tended to favor small acquisitions, often of struggling companies, as a means to acquire talent and technology.

TripAdvisor’s loosening of its purse strings in 2014 reflects an intense merger and acquisition environment fomented by rivals, including the Priceline Group and Expedia Inc., which have been spending even more than TripAdvisor on acquisitions so far this year.

Given the merger and acquisition activity that has taken place in the travel industry so far in 2014, it is a safe bet that there is plenty more to come.

Photo Credit: TripAdvisor loves Lafourchette, the European restaurant reservations platform, and it has been among TripAdvisor's two high-profile acquisitions, including that of Viator, in 2014. Lafourchette