Expedia's hotel business has momentum, and the acquisition of Trivago and its strategic marketing agreement with Travelocity are fueling the trend.

Expedia Inc. grew its room nights 25% in the fourth quarter, and saw its Trivago acquisition paying off as the Germany-based hotel metasearch site grew its revenue more than 85% in 2013.

Expedia also implemented its strategic marketing agreement with Travelocity, selling its hotels from its North America websites during the fourth quarter, although it was too soon to have a material impact on results.

The revenue increase was fueled by the growth in hotel room nights, and a bump in advertising and media revenue. For the full year, Trivago contributed 4 percentage points to Expedia’s overall revenue growth of 18%. 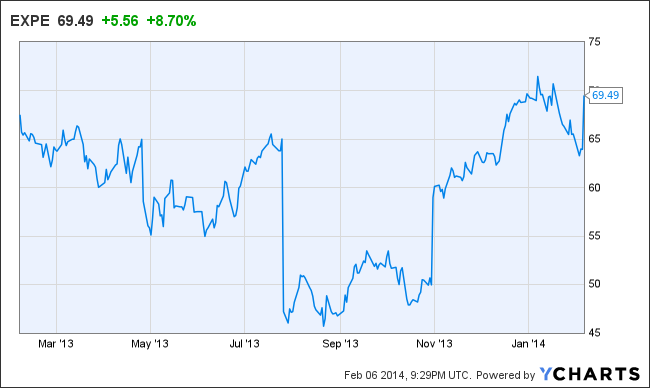