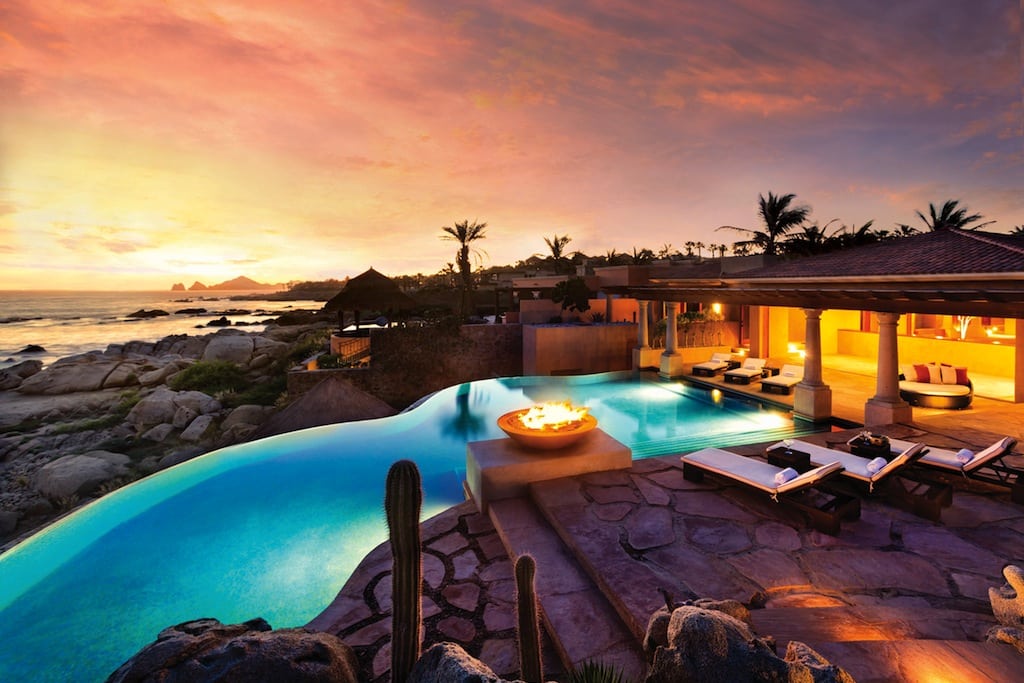 Skift Take
Although these companies represent only a piece of the growing vacation rental market, their calculated combination suggests that other rental competitors could see the benefits in similar deals in the next few years.
— Samantha Shankman
Share
Tweet
Share
Post
Send

The deal is being officially termed as a “combination,” but Inspirato CEO Brent Handler confirms that “all Portico employee and members are coming to Inspirato.” The newly combined company will keep the Inspirato name.

Portico did not receive cash in the acquisition, but its funder Revolution Places and founder Exclusive Resorts did receive a minority stake in Inspirato and one of its seven board seats.

“Technically it was an asset purchase,” explains Handler.

Inspirato’s portfolio will be grow by 80 homes, the majority of Portico’s portfolio, and 34 new destinations. The new company will offer members more than 500 luxury homes in 100 destinations when the integration is complete in early 2014.

Inspirato’s membership fees, which start at $10,500, will remain the same.

Handler says that Inspirato plans to aggressively expand property options in the U.S. and abroad and focus on customer acquisition in the coming year.

“We expect that we’re going to grow very rapidly.”

Portico is owned by Exclusive Resorts, which was acquired by AOL founder Steve Case’s Revolution Places in 2004.