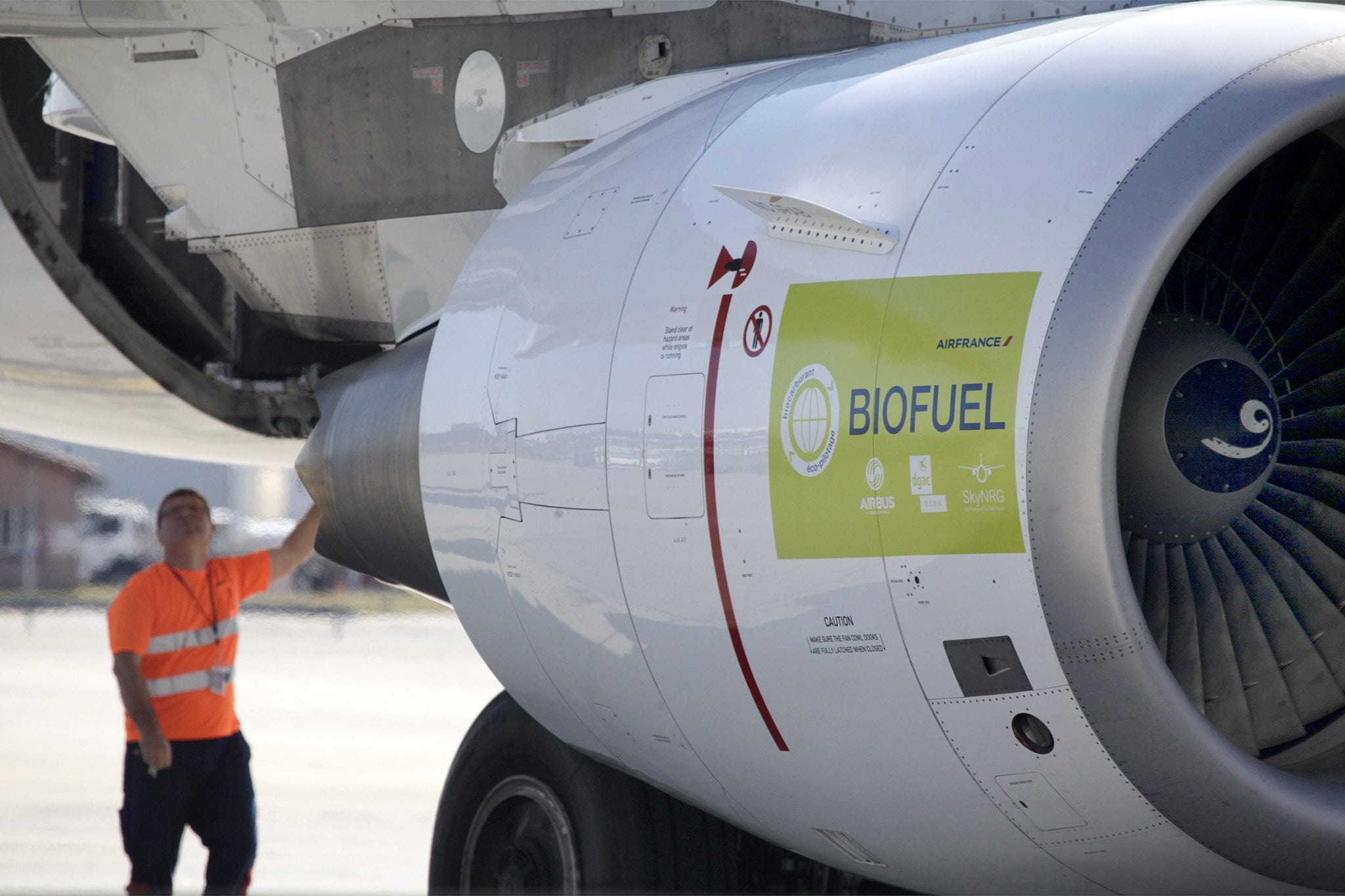 Skift Take
When greener policies were the rage, the EU found backing. But as China and the U.S. pushed back on the standards support began to wane.
— Jason Clampet
Share
Tweet
Share
Post
Send

Britain, France and Germany want to curtail further a European Union plan to regulate CO2 emissions from flights, setting up a clash with Brussels keen to maintain the bloc’s climate policy which has sparked threats of a global trade war.

The EU’s three biggest economies want to regulate emissions from domestic EU flights only, scaling back a Brussels proposal that would charge any airline for emissions made over European airspace, British and EU officials said Thursday.

“We currently feel that a scope covering flights within the European Economic Area would be the best way (forward),” a UK government spokesman said, referring only to Britain’s position.

That represents a climb-down from the EU’s unified position in September, when the bloc entered negotiations at the U.N.’s aviation body ICAO aiming to craft a global agreement to curb the fast rising output of heat-trapping gases from aviation.

The nearly 190 nations at ICAO agreed to design a global scheme by 2016 that would not take effect until 2020 but rejected letting Europe apply its own plan to foreign carriers in the meantime.

Just weeks after the ICAO meeting, the European Commission revived its proposal, insisting Europe was within its rights to regulate aircraft emissions within its own airspace.

To be made law the proposal needs the support of both EU member states and the European Parliament, which appears to back it.

“The key players in Parliament are at the moment in favor of airspace… though so far we didn’t have any (formal) debate,” said a spokesman for German MEP Peter Liese, who is steering the proposal through the assembly.

He said Liese was aware that Britain, France and Germany wanted to weaken the proposal.

Representatives of France and Germany’s environment ministries were not immediately available for comment.

The three countries accommodate some of the EU’s biggest aviation interests, including carriers IAG, Deutsche Lufthansa and Air-France-KLM as well as Airbus, the bloc’s flagship aircraft manufacturer.

The European Union in 2012 started charging all airlines for emissions for the full duration of their flights into and out of the bloc via its Emissions Trading Scheme, but suspended the non-EU part amid complaints from countries including the United States, China and Russia.

China ratcheted up pressure by delaying multi-billion euro orders for Airbus planes and both Chinese and Indian airlines refused to comply with the scaled-down obligations.

The law’s suspension will be automatically lifted if no new law is agreed by April next year, potentially putting all airlines back on the hook for the charges.

“Negotiations are still at a relatively early stage, albeit with clear time pressures, and we will be discussing this with other member states and MEPs over the coming days and weeks with a view to finding an acceptable compromise,” the British spokesman said.