Flights to the region are cheaper than ever as competition increases, but there are limitations to the low-cost carriers' reach in the region due to local air restrictions and aircraft that can’t reach certain distances. 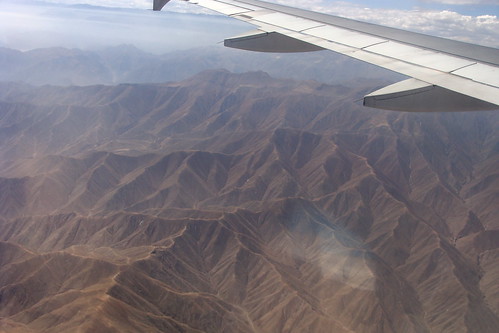 The number of passengers increased 300 percent when JetBlue started its nonstop flight from Orlando to Bogota. Photo by Julia Manzerova.

Low-cost carriers in the United States started out with a domestic agenda, mostly serving shorter routes with no first-class frills like multicourse meals or seats that fold out to beds.

But as these carriers have grown, their focus has shifted from America to the Americas, with JetBlue flying as far south as Colombia and Spirit offering service to Peru. Even Southwest has expanded overseas by buying AirTran Airways, which flies to Mexico and half a dozen Caribbean countries.