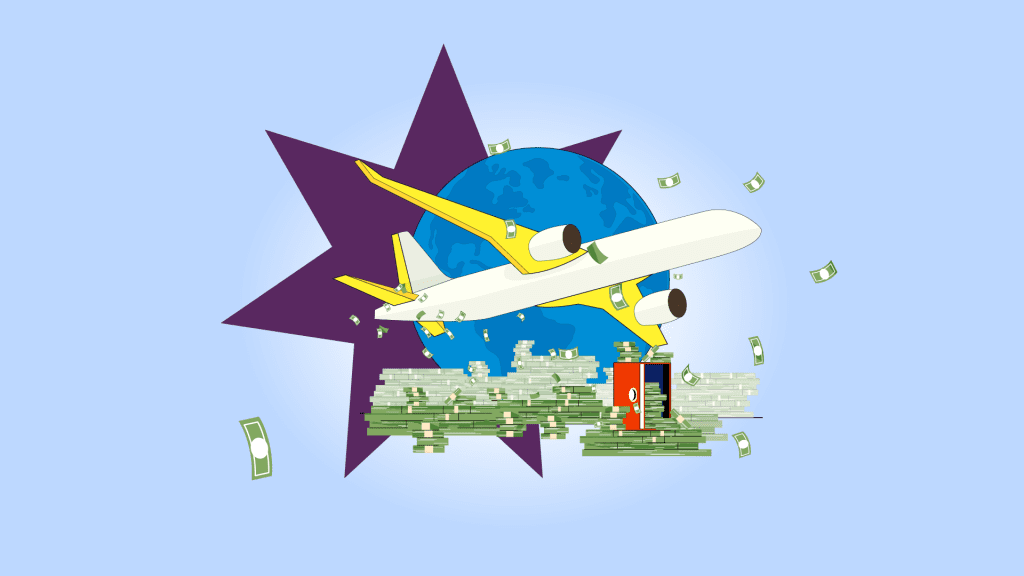 It will be easy for airlines to make money in 2023, but if they can’t get costs under control it could set the tone for the future.

Travelers surged back to planes last year in numbers unseen since the beginning of the pandemic. That was good news for airlines that, facing a myriad of challenges, were unable to resume flights quite as fast, which drove up fares — and revenues too. It also, however, brought an unwelcome surge in costs.

Now, in 2023, the airline industry must deal with these twin countervailing forces — rising revenues and costs — that will shape the pace of its recovery.

Make no mistake, demand for air travel is scorching hot in most major markets around the world. This is even true with corporate demand still well short of where it was prior to the Covid crisis. Airlines have managed to turn this into record revenues: up 13 percent compared to 2019 in the third quarter at American Airlines, 11 percent at Delta Air Lines, and flat at the Lufthansa Group all on less or significantly less capacity than they flew three years before. Ticket prices are high and cargo revenues are up, all while ancillary revenue streams are growing.

Of course, there are risks to this revenue boom. The big one is the prospect of a global economic recession. Though most airline executives have brushed off this concern, and Delta CEO Ed Bastian has gone as far as to call travel “countercyclical” to economic outlook. Then there’s the China question: If and when its large airline market will normalize. Thus far, China is the only major market that has not bounced back robustly.

To be clear, the industry’s current pricing might does not stem just from voracious demand alone. That’s clearly a major driver but also important is constrained supply. Airlines have been unable to meet the sharp and sudden return of travelers because of a shortage of people, planes, and property. Lufthansa Group CEO Carsten Spohr, speaking in October, said the global industry was being “forced” to fly less than it otherwise would given the amount people want to travel. And it wasn’t just airlines: The rest of the aviation ecosystem faced a similar struggles, from planemakers to airports and air traffic control organizations.

Singapore Airlines provides a telling example. Its revenues from April-to-September 2022 were up 1 percent versus the same six months of 2019, even as its capacity was down 31 percent! Bottlenecks have eased since last summer, yet the problem persists — Boeing and Airbus for example are still behind on deliveries, meaning airlines still can’t expand as much as they’d like.

There’s a dark side to all of this. Supply-side messiness, including labor shortages, are costly. So are constraints on capacity growth. And the spike in fuel prices last year, after plummeting early in the pandemic, only sent costs higher. Most airlines are unable to fully utilize their fleets, for want of staff or for other issues, thus adding to the cost pressures they face. And many who lost staff during the pandemic face the challenge of “juniority” — or a less experienced workforce — that decreases inefficiencies among staff less familiar with an airline’s processes and systems, particularly during critical times of irregular operations.

The industry must balance these forces this year as it aims to fully recover from the pandemic. Higher costs can, in theory, be covered by higher fares but there will come a point where consumers are no longer willing to pay more. That opens the door for more nimble, lower-cost competitors to expand more than they already have and grab market share from the very airlines many governments propped up during the crisis. In addition, there are markets — particularly smaller ones — where travel demand simply is not high enough to cover higher airfares. These destinations could lose commercial air service altogether.

At the same time, the tight labor market means management teams cannot look to their workforce for savings. A new agreement in principle between Delta and its pilot union in December outlined a 34 percent increase in pay rates over four years that is equal to, according to the Air Line Pilots Association, $7.2 billion in cumulative value for pilots. And the rest of the U.S. industry, from American to United Airlines, is expected to fall in line behind Delta with similar increases.

Many airlines are betting that the full recovery of their schedules to pre-pandemic levels, coupled with what savings they achieved during the pandemic — whether from new planes or technology upgrades — will help them counter the cost pressures. Add to that the fact that travelers, despite the prevailing wisdom, have yet to show any hesitancy to buy tickets at higher airfares. Investments in additional ancillary revenues, plus expanded loyalty and credit card deals, are bringing in new revenues.

How the industry navigates these challenges will be watched closely in 2023, and will set the tone for its growth thereafter.