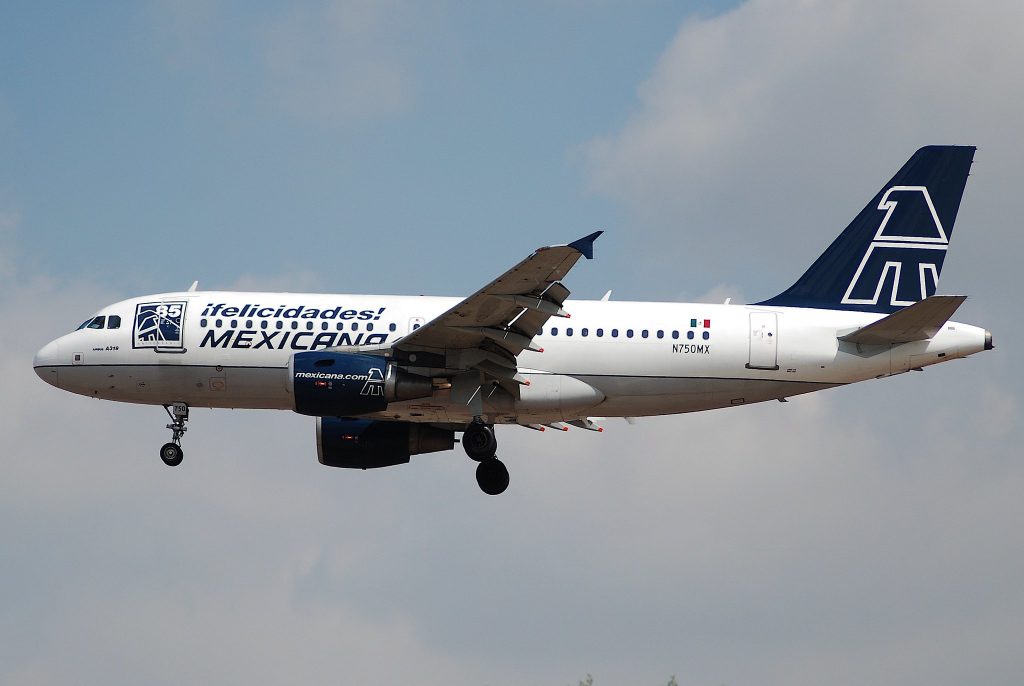 Considering the dim global track record for reinvigorating failed airline brands, this can’t be seen as much more than providing some compensation to the former workers abandoned after Mexicana’s failure. But some retro Mexicana flight bags would still be pretty cool.

The Mexican government signed a deal with several aviation unions Friday to purchase the brand of the defunct Mexicana airline for 811.1 million Mexican pesos ($42.41 million), a union spokesman told Reuters.

The deal includes rights to use the airline’s brand and the purchase of two buildings, a technical training center and a flight simulator, pilots’ union spokesman Jose Alonso said in an interview. A time-frame for the payment has yet to be agreed upon, he added.

Mexico’s transportation ministry did not immediately respond to a request for comment.

Mexican President Andres Manuel Lopez Obrador has said the government intends to use Mexicana to launch a military-run commercial airline.

In December, Lopez Obrador said the airline was set to launch operations in 2023. The government is also in talks with Boeing on renting aircraft, he said.

On Monday, the government will lift any legal actions in place against Mexicana, which was declared bankrupt in 2014, Alonso said.

Founded in 1921, Mexicana had been among the world’s oldest airlines.

Though the payment is a small fraction of what was owed to workers, Alonso said, “it’s a little bit of justice after 12 years.”

The deal was reached Friday between Mexico’s transportation ministry and the unions with supervision from the labor ministry, Alonso added.

A military-run business, Olmeca-Maya-Mexica, will take over the company, Lopez Obrador has previously said.

The push to operate the military carrier comes as Lopez Obrador has expressed his discontent with the country’s airlines.