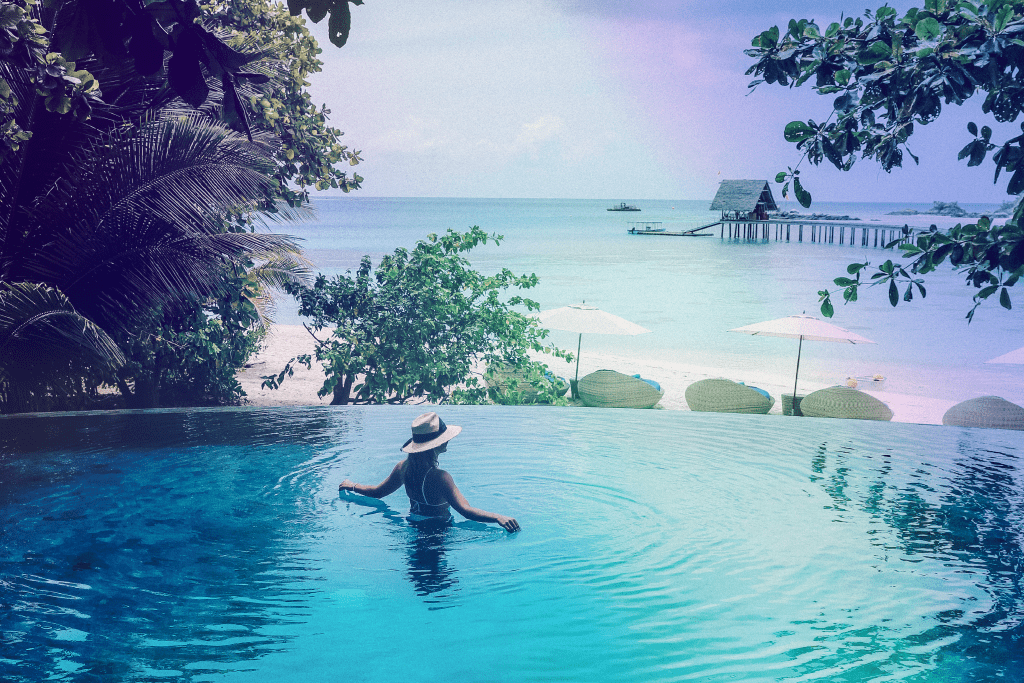 Our Deep Dive stories are the cornerstone of Skift's journalism. Meticulous reporting. Smart analysis. Great writing. All packaged and designed in ways to keep you glued to the story. Here's a few of our favorites over the past 10 years.

Since its launch a decade ago, Skift has defined its journalism by offering exhaustively reported and unique insights that go beyond daily news cycle coverage. We deliver up-to-the-minute stories, of course, but the enterprise stories that we call Deep Dives are at the core of Skift’s mission to deliver to our readers essential analysis about the business of travel.

We’ve published countless Deep Dives over our 10 years. To help you celebrate our anniversary, we are resharing a few of our favorites.

Priceline to Buy Kayak for $1.8 Billion and Keep Kayak Brand : This ends the short life of Kayak as a public company — it just finished its first post-IPO quarter. Priceline will gain a great online and mobile team to build its portfolio and will put muscle behind the Kayak brand.

How Booking.com Turned the Other Online Travel Agencies Into Converts : The global hotel business is wide open with room for plenty of players to succeed, but Booking.com is way ahead of the curve and the article tells why.

Airbnb’s growing pains mirrored in New York City, where half its listings are illegal rentals : One would hope that a company that has the ears of both the youngest and the most affluent travelers would take its responsibilities seriously: Not only by the way they handle the legal side of the issue, but also in how they lead the conversation in addressing the questions that these laws raise.

Exclusive: BBC Is Selling Lonely Planet to Kentucky cigarette billionaire Brad Kelley : This sale is a headscratcher, but BBC was keen on finding a buyer and looks like Kelley is the most price-elastic buyer it could find. Remains to be seen how the travel market and LP’s shrinking-but-loyal userbase responds to this sale.

The Five Angel Investors Who Rule the World of Travel Startups : Ask anyone who the most successful investor in travel is, and they’ll talk about Joel Cutler of General Catalyst Partners. But, when it comes to individual investors, this gang of five has a lot of experience and is pretty good. None are infallible, of course, but this is where a lot of the smart money is.

How Pharrell’s ‘Happy’ Is Spawning Amazing Travel Videos From Around the Globe : We should just declare “Happy” song as the travel slogan of the planet. It’s much better than any organized marketing effort, really.

Amazon to Get Into Hotel Booking With Launch of Travel Site : Well this is bound to be interesting. Amazon appears to be going it alone to launch its own travel service for independent hotels in drive markets. Amazon has huge marketing power, but don’t expect Amazon Travel to turn the hotel industry on its head any time soon.

The U.S. Airline Pilots Who Barely Make Minimum Wage : Market forces eventually will have to force improvements in regional airlines’ pilot wages. And mainline airline partners are going to have to kick in some money for pilot training, and ensure that lowly paid regional pilots will find an easier path to the big payday at major airlines.

The Definitive Oral History of Online Travel : Two decades after the birth of online travel, more than two dozen founders and key players exclusively tell Skift how it all happened.

Complete Oral History of Boutique Hotels : Nearly 40 years after the birth of the boutique hotels movement in the U.S., more than two dozen founders and key players exclusively tell Skift how it all happened in this 60,000 word deep dive into how it transformed the way we travel.

The Future of Travel Booking : The world of online travel booking has undergone more radical changes in the past 18 months than any time since it changed the world of travel booking in the late 1990s. With metasearch evolving, veterans like Travelocity slipping away, and emerging powers in Latin America, China, and Russia, it’s more important that ever to hear what the leaders of these companies think.

Resetting Transatlantic Travel : With the departure of the UK from the EU, the growth of low-cost carriers like Norwegian Air, multiple violent acts in major European cities, and the rise of neo-isolationism in the United States and European countries, it’s indeed a year of large-scale shifts for the most popular region in the world for tourism.

The Evolution of the Hotel Front Desk : Even consumers who embrace technology may worry that companies are exploiting them through so-called personalization. Hoteliers need to balance digital ingenuity with a human touch.

For the Long Haul: Skift Turns 6 : Of all the achievements anyone can ask of a company from its infancy, staying power — mere survival — is the toughest of them. Let no one tell you otherwise. Make it a media startup in an age of existential crisis in media all around, and you’ve created the biggest odds against yourself right from the start. Six years into the serpentine journey of building Skift — 2,191 days after launch — we are still here and intend to be here for a long, long time.

The Rise of Smart Airports : After years of being stuck in the past, new “smart” airports are embracing technology and data to improve the experience for both passengers and vendors. But progress is still slow, widening the gap between cutting-edge and archaic facilities. What’s needed? More vision, less bureaucracy.

Google Maps Is Ready to Transform the World of Superapps: A Skift Deep Dive : Consumers in the West reach almost reflexively for the Google Maps app as the service becomes a nearly ubiquitous utility despite a dearth of messaging and payments. Whether it evolves into the next superapp may depend on whether users really want a do-everything app and the mood of regulators seeking to break up big tech.

The Complicated Business of Saving Elephant Tourism : Given the complexity of Asian elephant tourism, it’s natural for rifts to form. A lot of people want to do the right thing, but there are many issues that are still up in the air — and a lot of business is at stake.

Hotels and the Human Trafficking Problem : Human trafficking touches every corner of the travel industry — especially hotels. And while the accommodations sector didn’t create the problem, it does have an elevated responsibility to put an end to it. The question is: How effective have the industry’s efforts been so far?

The Lasting Impact of a Year With No Cruises : The world’s three largest cruise lines are desperate to stop their $60 billion financial bleed. Destinations have experienced life without megaships for more than year. Is this the end of mass cruising as we knew it or can cruise lines find a place in a more balanced and diversified tourism economy?

How Luxury Travel Is Leading the Recovery: A Skift Deep Dive : We could all use a splurge after what we’ve been through. That’s why upscale leisure travel is starting to sprint ahead for a phased, market-by-market recovery.

Oral History of March 2020: The Month Global Travel Shut Down : March 2020 will go down in history as the month that travel screeched to a halt when a global pandemic was declared. This oral history is a collection of voices from across the travel industry of those sharing their personal stories of pain, shock — and of resilience.

Puerto Rico’s Recovery Offers These Lessons for Global Tourism : Puerto Rico tourism, bolstered by Airbnb when hotels were shut, has had a noteworthy comeback. But if travel and living have blended, then the island’s fiscal and political woes can’t be overlooked.