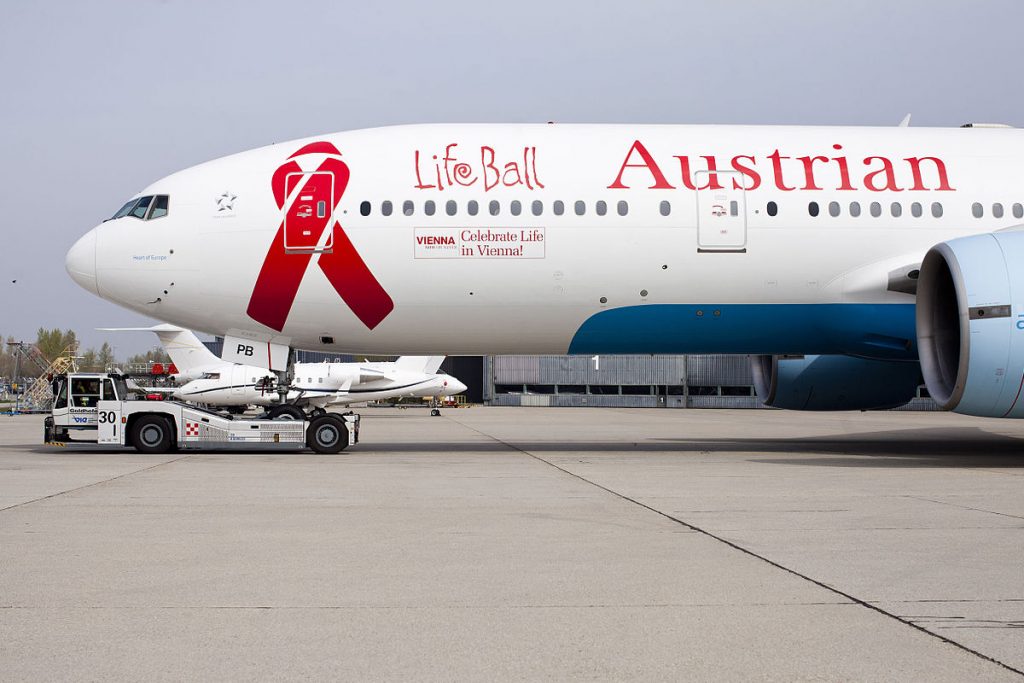 Those flight cancellations won't be Austria's last for awhile — not unless its aviation industry quickly solves its staffing shortage problem, a global issue that is wreaking havoc on flight schedules.

Lufthansa subsidiary Austrian Airlines (AUA) said on Thursday it was cancelling 52 short- and medium-haul flights because of the first round of in-person staff meetings since the pandemic.

Around the world, flights have been cancelled as demand as bounced back following the pandemic and staffing levels have not recovered from deep cuts as airlines laid off workers when revenues dropped during lockdown restrictions on movement.

Austrian law did not allow companies to shed employees but the country has not escaped disruption and unions say there is a shortage of staff.

The airline did not respond when asked why the meetings could not be rescheduled rather than held ahead of a holiday weekend in many European countries.

An AUA spokesperson told Reuters long-haul flights would not be affected, but the situation on Thursday was that 26 round trips (or 52 flights) would be cancelled of a total of 400 planned flights, affecting about 5,200 passengers.

Daniel Liebhart, chairman of the aviation section at Austria’s vida trade union, said a shortage of controllers and airport ground staff was likely to cause further disruption.

“We will only get through the summer months by the skin of our teeth, if at all. It is simply wrong to say that things are better in Austria,” he said.

Austria’s airspace controller Austro Control, by contrast, in late May issued a statement saying it was well-prepared to handle increased traffic over the summer months.