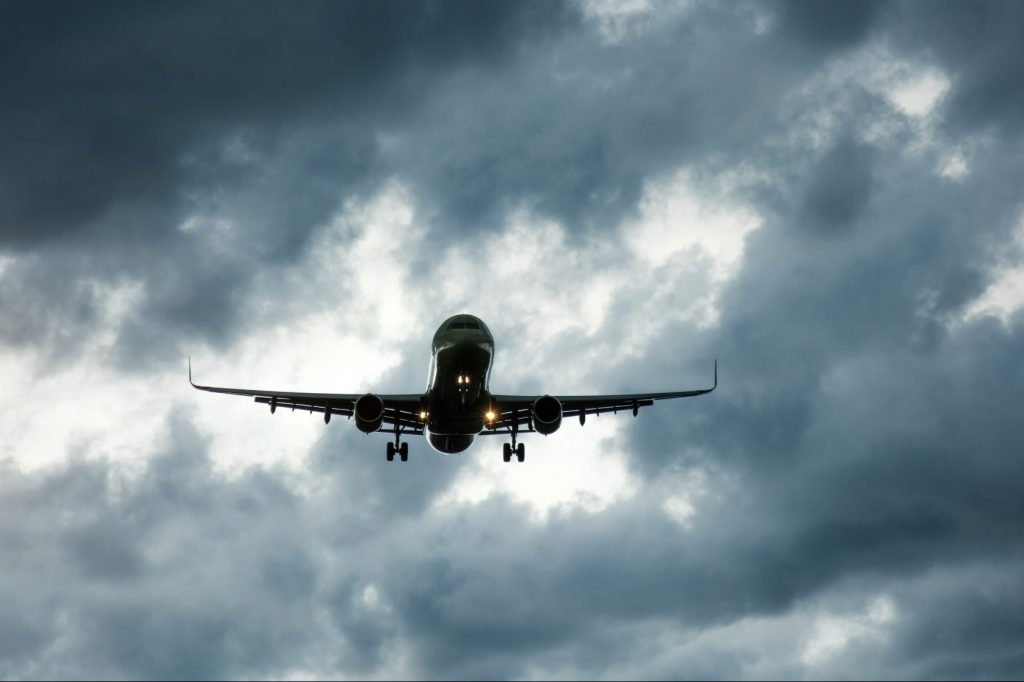 Already expected to lose a total of $24 billion by the end of 2022, Africa's aviation sector could see that worsen from the strain of higher fuel costs related to Russia's invasion of Ukraine.

A drawn-out conflict between Russia and Ukraine could further drive up oil prices and end African airlines’ recovery from the pandemic slump, the head of the industry’s association said on Thursday.

Unless the conflict is resolved as soon as possible, it will harm economies, increase ticket prices and curb demand for travel and tourism on the continent, Abderahmane Berthe, secretary general of the African Airlines Association, said.

“It will be another crisis our industry will have to face,” he said in an interview.

Since the Covid-19 pandemic began, African carriers are expected to lose a total of $23.7 billion by the end of this year, said Berthe, whose association brings together 44 airlines, including the continent’s biggest: Ethiopian Airlines.

Passenger traffic on the continent stands at about half of the pre-Covid level, Berthe said, reflecting lower vaccination rates that have forced many governments to keep travel restrictions in place.

“Many airplanes are still grounded,” he said.

To boost the sector’s recovery, African governments should allow unvaccinated passengers to travel if they present negative Covid-19 test results, he said. The continent has vaccinated just 15 percent of its adult population, the World Health Organization says.

The sector also requires financial support, including tax deferral, tax cuts and access to financing, Berthe said, adding that a $25 billion support package for aviation, mooted by the African Union in 2020, did not materialise.

Already African carriers’ share of intercontinental passenger traffic had halved to 20 percent in the two decades leading up to the onset of the coronavirus crisis, the secretary general said.

He called for consolidation and co-operation among the companies to help to cut costs and allow more effective competition with their counterparts in Europe, the United States and the Middle East.

The African Airlines Association expects the industry to return to pre-Covid levels by the end of 2023 to the start of 2024, Berthe said, but that high prices of oil put that forecast at risk.

“Fuel represents the biggest share of operating expenses for airlines,” he said.

This article was written by Duncan Miriri from Reuters and was legally licensed through the Industry Dive Content Marketplace. Please direct all licensing questions to [email protected].

Photo credit: Passenger traffic in Africa stands at about half of the pre-Covid level. aapsky / Getty Images