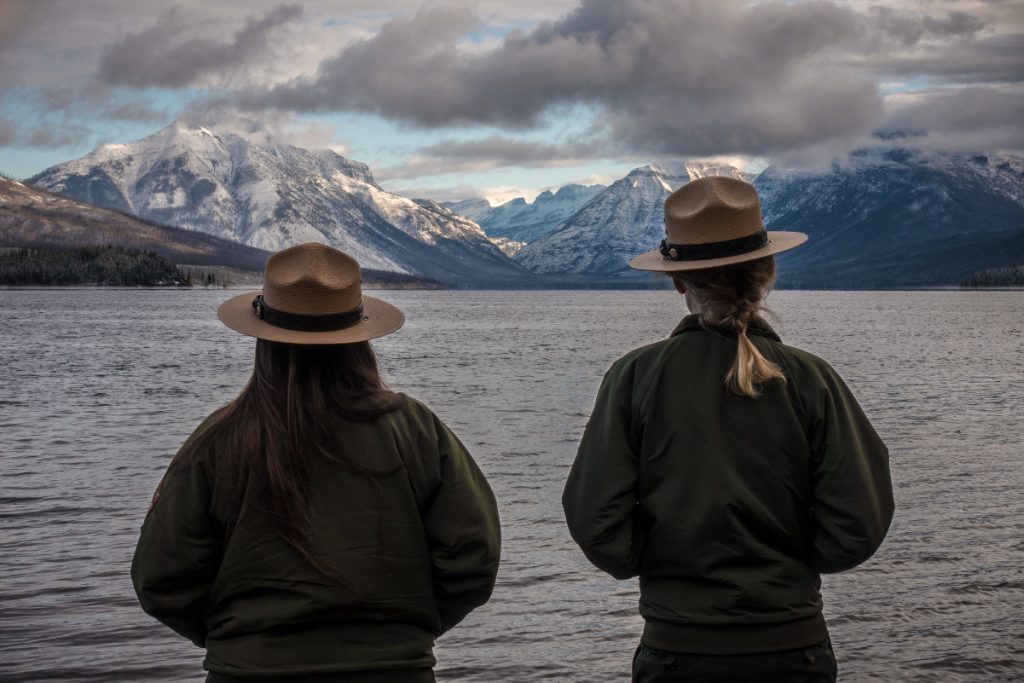 One of many startups that recently raised funding was Sensible Weather, which creates trip cancellation policies for unexpected storms and temperatures. It's a sign that all the talk about "big data" is delivering useful products at last.

During the winter break and early January, travel startups announced more than $10 million in funding.

>>Sensible Weather, which sells products that reimburses travelers for in-trip experiences specifically for bad weather, has closed $4 million in a seed round of funding.

Wonder Ventures and Walkabout Ventures led the round.

The startup, based in Santa Monica, has received $10 million in total financing to date. It previously received a National Science Foundation grant.

The company analyzes weather data in an era of climate change to predict storms. Then it helps create policies that companies can sell to travelers offering reimbursements in case of poor weather, such as when rain or unusual temperatures might ruin an outdoor activity.

The company doesn’t offer trip cancellation insurance as much as it reimburses “in trip” costs for experiential losses.

For example, if you secured a Sensible Weather Guarantee for your hotel in Hawaii, and it rained for three-plus hours one day, you would receive that day’s room costs back right away. Or if you went on a ski vacation and paid for the guarantee, and it was a whiteout or raining, you would get that ticket cost back that day. The company can also send recommendations for alternative activities.

Companies can pull the startup’s data feed into their websites to sell policies. Travelers who buy policies are automatically refunded some or all of their trip cost when a covered bad weather event happens. The vendor hasn’t revealed which travel sellers it has signed as partners.

Other competitors in the weather-related trip-cancellation segment include Pattern Insurance Services, an insurtech founded in 2020 and based in Palo Alto.

>>Bounce, which works with local businesses to offer short-term luggage storage to tourists, said in late December it had raised $2 million in funding.

General Catalyst, an investor that previously backed Airbnb and Kayak, led the round.

Bounce, based in San Francisco, lets users book luggage storage at about 6,000 locations via its site and app. Customers pay a flat fee of about $6, and bookings include basic insurance on the stored items.

“We’re really excited to have already expanded into 20 countries globally as well as all 50 U.S. states,” said CEO Cody Candee.

Competitors in the segment include Lugless and Luggage Hero.

>>Spectaflow, a maker of hotel management software, has raised $1.9 million (€1.7 million) in pre-Series A funding.

Frumtak Ventures led the round.

Spectaflow, based in Reykjavik, helps hotels replace the tools they use to collaborate, such as spreadsheets, group chats, emails, and phone calls, with a software-based project management tool that provides updated room status for housekeeping and maintenance.

The software also helps hotels with planning staff schedules. About 100 hotels use it, and the company offers a white label solution to property management systems.

Schibsted Ventures led the round.

The company, based in Oslo, helps vacations book outdoor stays at camping sites, recreational parks, and similar experiences. Like the early Couchsurfing and Airbnb, Campanyon encourages hosts and travelers to get to know each other.

The company is somewhat similar to Cool Camping, which Hipcamp recently bought.

>>GoStops, a backpacker hostel brand in India, said in December that it had raised an additional $1 million in pre-Series A funding.

Indian Angel Network (IAN) and Yuj Ventures led the round.

Pallavi Agarwal, co-founder and CEO, of the startup, told Mint that he company has hosted more than a half-million guests since its founding in 2014.