The Most Important Story in Tourism in 2021 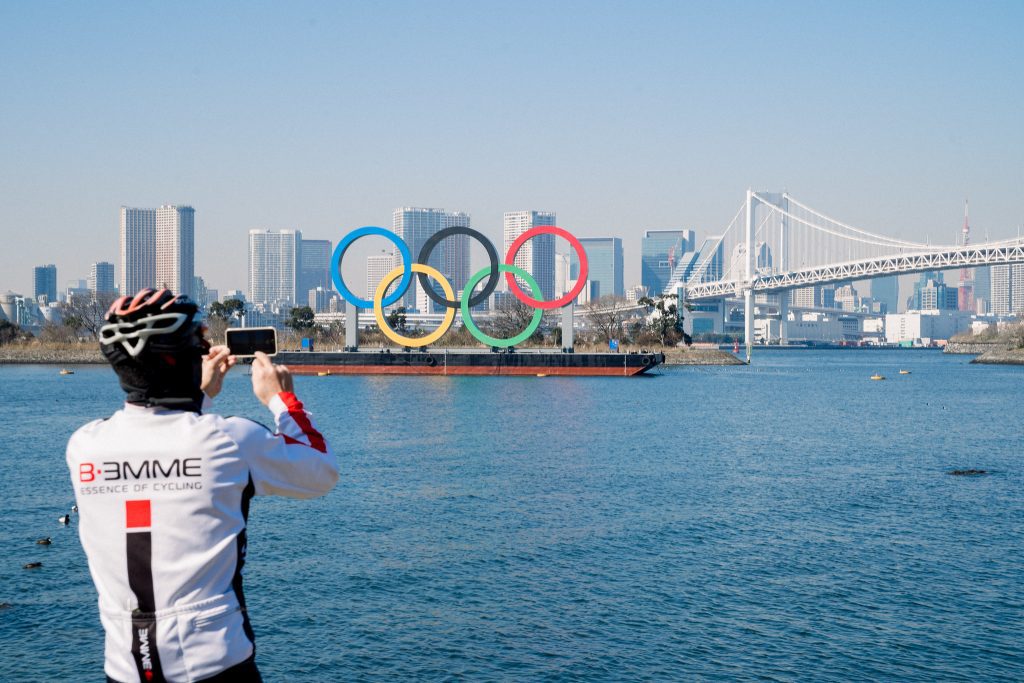 Hosting a spectator-free Olympic Games in a pandemic and taking a hit of over $30 billion is about as historic as it gets. But Japan tourism's handling of it shone a light on the ways destinations are adapting, as well as the factors that will impact global tourism's future.

The unpredictability surrounding travel’s reopening has defined the second global pandemic year, amid shifting travel restrictions in some parts of the world and borders remaining closed in others. Going from point A to point B is no longer a simple or guaranteed proposition in this Covid reality, and by extension, neither is the return of the world’s most iconic large-scale events as we once knew them.

That’s why few scenarios have been as representative of global tourism’s predicament this year than the 2020 Tokyo Olympic Games. Beyond the startling image of stadiums devoid of tourists or residents — an outcome Japan had hoped to avoid with a year of deferral — the event brought to light key issues that the tourism industry continues to grapple with, and the factors that will continue to shape its future in a reinvented travel ecosystem.

There’s the inequity in vaccine access that dominated the timing of the event. While vaccine supply and roll out sped up in the U.S. and Europe, the Japanese government’s slow importation process resulted in a vaccination rate of 21 percent among its citizens in the weeks leading up to the Olympics. The Delta variant was proliferating overseas as well, making evident the critical role of vaccines in the restart of tourism.

There’s the magnified impact of social reputation, as voices buzzed away on all platforms about the appropriateness of Japan hosting an event of this magnitude in the middle of an ongoing global health crisis. Japanese residents, whose culture leans towards extreme caution, expressed their high disapproval of having outsiders coming back into their backyard and potentially exposing their vulnerable host communities to a deadly virus. A spectator ban ensued. No vaccines, no visitors has become the common approach to global travel’s restart.

Then there’s the real cost of tourism, which remains illusive. On the eve of the opening of the Tokyo Games, Skift examined whether despite the financial hit of a visitor ban, the infrastructure investments made in preparation would boost Japan’s tourism industry and its image post-pandemic. An unfettered growth in visitation to Japan before Covid combined with the anticipation of millions of visitors had led to proliferation of hotels and multipurpose commercial and residential malls that subsequently sat empty.

Tourism’s claims of economic benefit for the destination as a result of the Games were scrutinized at a higher level, particularly considering the $35 billion invested in preparing for international crowds that never showed up. So in the absence of live spectators, maximizing online exposure through multiple media platforms became critical to keep Japan top of mind for consumers long-term.

Tokyo tourism officials also pointed to the soft power of improved readiness for international crowds to remain competitive in the long-term, once tourism bounces back fully around the world. Boosting the “foreigner friendliness” rate of a destination has indeed become as important as promoting safety and the outdoors to capture future demand.

It also helps position places as ideal to live in or stay for longer periods of time — a marketing trend that’s on the rise as governments attempt to lure skilled workers and the lines continue to blur between tourism, digital nomadism and remote work.

Japan’s predicament this year in tackling hosting the Olympic Games didn’t just reveal tourism’s ongoing vulnerability and how it is adapting to a world that’s in flux. It also pointed to the broader trends emerging in travel and the factors that now lie at the forefront of the industry’s comeback and will shape its return: well-being and the environment, resident sentiment towards tourism, and vaccine equity amid deepening global inequality.