What Chile’s Elections Mean for Tourism 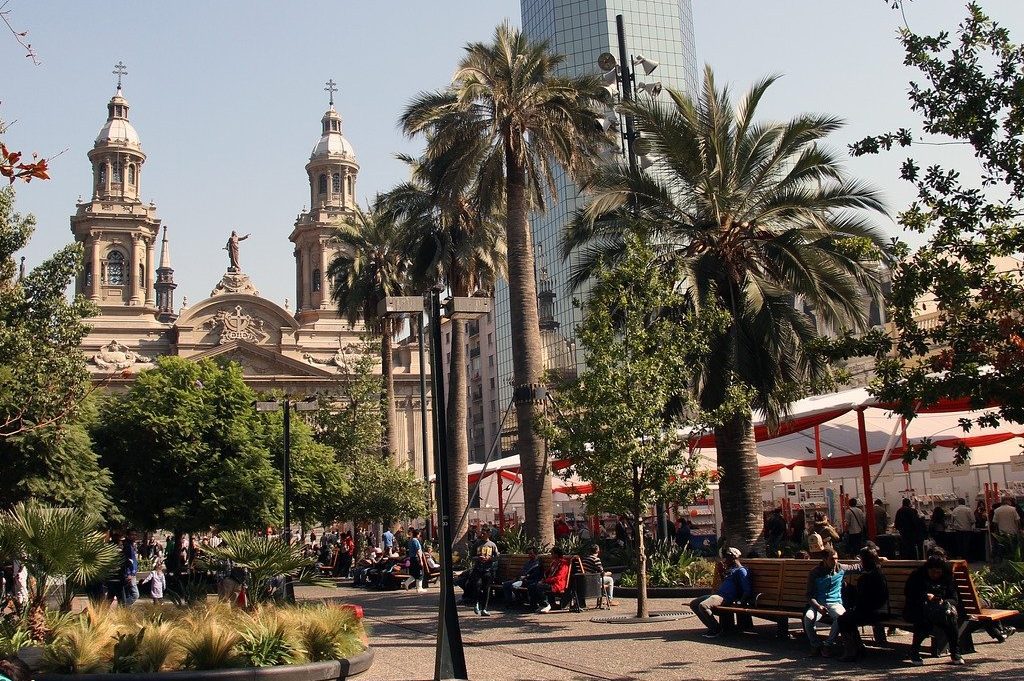 The winner of the Chilean presidential election needs to make the process of visiting the country much easier for prospective tourists. The fifth largest economy in South America is taking a big hit from the absence of travelers from lucrative source markets like neighboring Argentina.

Chile was getting ready for the summer season and the opportunity to recover, at least mildly, from the pandemic. The country had reopened to international air travelers in November while its border crossings with Argentina, Chile’s main inbound market, would begin to reopen in December.

But the Chilean government announced it was postponing the border reopenings scheduled for December 1. All this while the country is holding its presidential election, the results of which could shape the trajectory of the country’s tourism industry.

Numerous Chilean tourism bodies, such as the La Asociación Chilena de Empresas de Turismo, are calling on the country’s government to simplify the process of entering Chile. Prospective visitors can still enter Chile at several airports, provided they have an approved Covid vaccine, health insurance, a mobility pass as well as take a PCR test within 72 hours of arrival.

Travel and tourism had accounted for about 10 percent of Chile’s gross domestic product before the pandemic.

Despite tourism officials’ attempts, the industry has not emerged a significant topic of debate as the country rapidly approaches the December 19 runoff of its presidential election — to be contested between José Antonio Kast and Gabriel Boric, two candidates who obtained the most votes in the first round.

“We met with several candidates during the campaign and delivered a document detailing our proposals for the development of tourism,” said Helen Kouyoumdjian, executive vice president of the Federación de Empresas de Turismo de Chile, an association representing businesses in the industry. The organization was expecting roughly 195,000 international visitors between November and March 2022 prior to the announcement of the delayed border reopening, a figure that while 80 percent lower than pre-pandemic figures, it is an improvement from 2020.

Several tourism executives in Chile have said some prospective visitors have been put off by uncertainty about whether their vaccines will be approved in time. Tomás Sahli, president of the Tourism Commission on the country’s Cámara Nacional de Comercio, Servicios y Turismo said travelers have missed flights because their vaccines weren’t approved in time.

“For foreigners, arriving in Chile has become a feat,” Sahli said.

Kouyoumdjian seconded Arriagada’s point, adding that tourism is responsible for 600,000 jobs in the country. “Beyond who becomes the next President of Chile or which project triumphs, we need a long term state policy for tourism that exceeds any government in particular,” Kouyoumdjian said.

The Chilean tourism industry is also dealing with a recent blow — Argentina’s Central Bank announced it would prohibit credit card companies to finance any tourism purchases abroad in installments, which is how many of the country’s citizens arrange hotel stays.

In addition, Easter Island or Rapa Nui will remain shut down to tourism until February 2022, even though 77 percent of its population is fully vaccinated.

“Obviously, it is a complex issue. It is one of our most (iconic) destinations along with Atacama and the Torres del Paine national park, especially for those that come to South America to visit more than one country. So the impact extends beyond Chile,” said Arriagada.

Photo credit: Chile has suspended the reopening of its borders to tourism MonicaVolpin / Pixabay