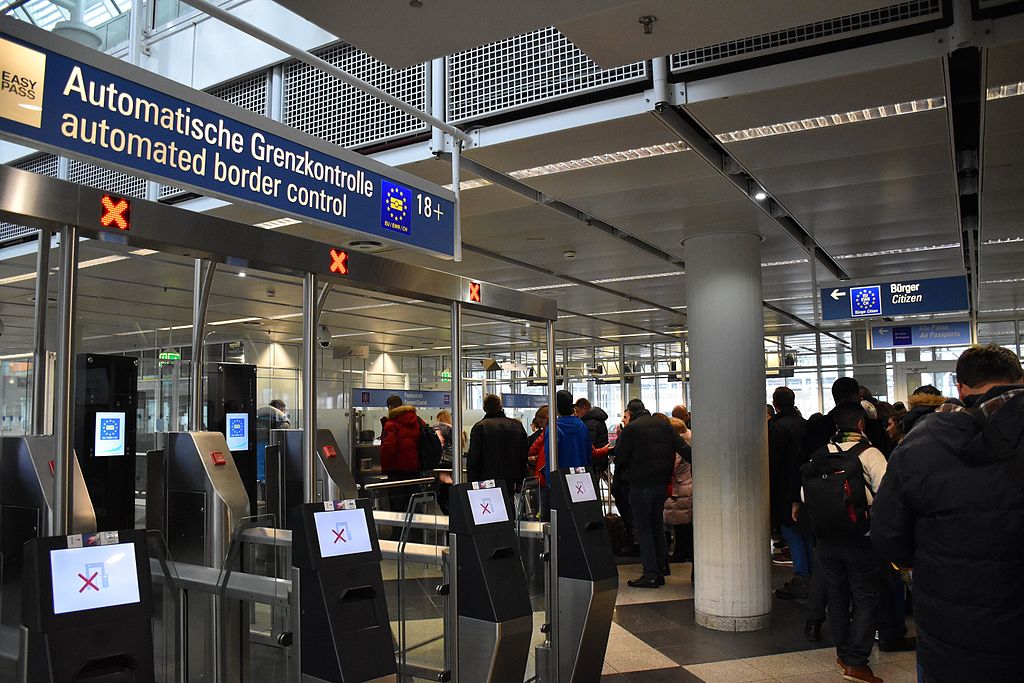 Omicron can be a brutal setback for the travel industry, but tough mitigation decisions like closed borders can buy countries time to evaluate the variant and mitigate against a potentially brutal winter surge of new cases.

Australia and several other countries joined nations imposing restrictions on travel from southern Africa on Saturday after the discovery of the new Omicron coronavirus variant sparked global concern and triggered a market sell-off.

Meanwhile, authorities in Amsterdam said that 61 out of around 600 people who arrived in the Dutch city on two flights from South Africa on Friday had tested positive for coronavirus. Health authorities were carrying out further tests to see if those cases involved the new variant.

Omicron, dubbed a “variant of concern” by the World Health Organization, is potentially more contagious than previous variants of the disease.

It was first discovered in South Africa and has since been detected in Belgium, Botswana, Israel and Hong Kong.

A minister in the German state of Hesse said on Saturday that the variant had very probably arrived in Germany, in a traveller returning from South Africa. Czech health authorities said they were examining a suspected case of the variant in a person who spent time in Namibia.

Financial markets plunged on Friday, especially stocks of airlines and others in the travel sector, as investors worried the variant could cause another surge in the pandemic and stall a global recovery. Oil prices tumbled by about $10 a barrel.

The Dow Jones Industrial Average closed down 2.5%, its worst day since late October 2020, and European stocks had their worst day in 17 months.

It could take weeks for scientists to fully understand the variant’s mutations and whether existing vaccines and treatments are effective against it. Omicron is the fifth variant of concern designated by the WHO.

Although epidemiologists say travel curbs may be too late to stop Omicron from circulating globally, many countries around the world – including the United States, Brazil, Canada and European Union nations – announced travel bans or restrictions on southern Africa on Friday.

On Saturday, Australia said it would ban non-citizens who have been in nine southern African countries from entering and will require supervised 14-day quarantines for Australian citizens and their dependents returning from there.

Japan said it would extend its tightened border controls to three more African countries after imposing curbs on travel from South Africa, Botswana, Eswatini, Zimbabwe, Namibia and Lesotho on Friday.

Omicron has emerged as many countries in Europe are already battling a surge in COVID-19 infections, and some have re-introduced restrictions on social activity to try to stop the spread. Austria and Slovakia have entered lockdowns.

In Britain, the main opposition Labour Party called on Saturday for a faster booster vaccination programme, saying the gap between the second vaccination dose and the booster jab should be cut from six to five months.

“This new variant is a wake-up call,” said Labour’s junior health spokesman Alex Norris. “The pandemic is not over. We need to urgently bolster our defences to keep the virus at bay.”

However, even as many developed countries are giving third-dose boosters, less than 7% of people in low-income countries have received their first COVID-19 shot, according to medical and human rights groups.

“News of #Omicron is an urgent reminder of why we need to do even more to vaccinate the world.”