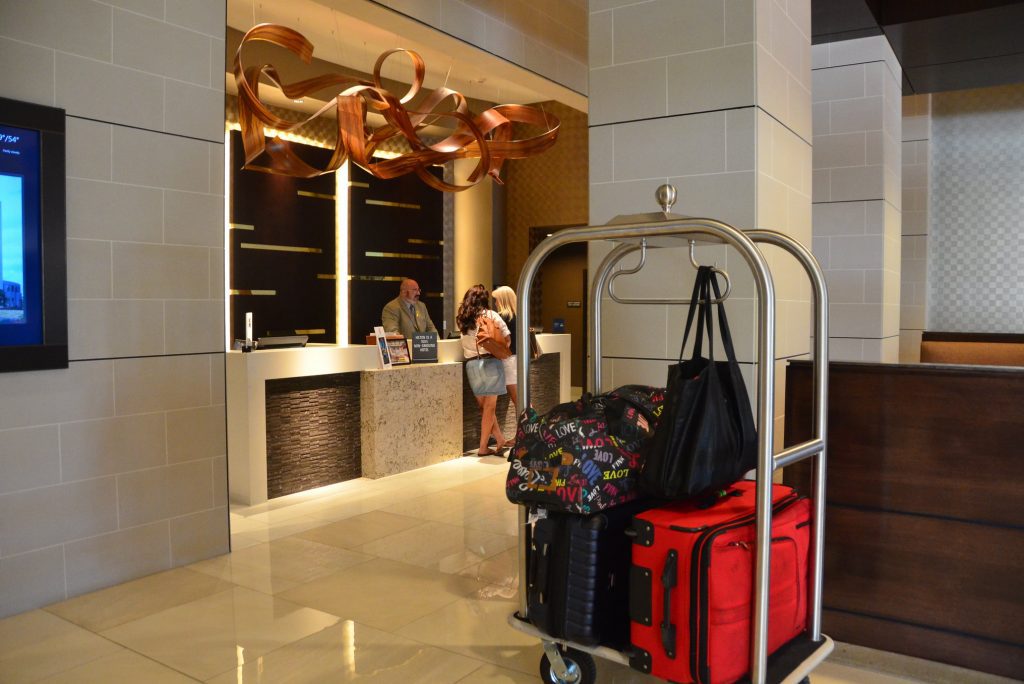 This has the Delta variant written all over it — and tepid service jobs hiring in hospitality takes its toll nationally.

A screeching halt to hiring in the leisure and hospitality sector weighed heavy on the overall U.S. jobs report.

No jobs were added to the hospitality industry in August, which led to a significantly lower-than-anticipated jobs figure. The U.S. added 235,000 jobs last month while economists had been expecting more than 700,000, according to reports from firms like Dow Jones and payroll services company ADP earlier in the week.

The slowdown in hotel hiring came as the Delta variant of the coronavirus began to impact travel demand around the world.

“The lack of increases in hiring point at hotel owners and operators hesitant to staff up prior to the fall season, which implies then their outlook for the fall is muted since the summer months were driven by the return of the leisure traveler,” said Jan Freitag, national director of hospitality analytics at CoStar.

While job gains were non-existent in the leisure and hospitality sector, the overall hotel unemployment rate ticked slightly down to to 14.5 percent in August from 14.6 percent the month prior — still well above the 5.2 percent national average. The leisure and hospitality sector, which includes hotel as well as restaurant workers, is 1.7 million jobs shy of February 2020 levels — the last full month before the pandemic was declared.

The August hiring freeze comes after the leisure and hospitality sector typically led U.S. jobs growth during the pandemic recovery and averaged roughly 350,000 job added on a monthly basis for the last six months.

“This report underscores that hotels are still a long way from regaining what we lost during the pandemic,” American Hotel & Lodging Association CEO Chip Rogers said in a statement to Skift. “With COVID-19 cases rising and travel concerns mounting as we enter the fall and winter months, the hotel industry is at a pivotal point.”

A silver lining to the grim jobs report is that most economists expect the Delta variant impact to be relatively short-lived. The Chinese hotel industry’s performance tanked in July due to the variant but recently showed signs of improvement. Revenue per available room, the industry’s key performance metric, in China was a 44 percent off 2019 levels last week, an improvement from the prior week’s nearly 57 percent decline.

Analysts expect a similar turnaround in the U.S., despite the Delta variant pushing out the timeline of the coveted return of business travel. Hotel workers shouldn’t take the hiring slowdown as a sign the industry is regressing into its state early in the pandemic when companies shed tens of thousands of jobs apiece.

“I don’t think this flat hiring number implies that there’s going to be a deceleration in the number of people hired. I just think we reached a plateau,” Freitag said. “These are the number of people that we need to run the industry at the occupancy levels that we’re seeing.”

Photo credit: The U.S. saw no jobs added to its leisure and hospitality sector for the month of August. VisitPlano / Flickr