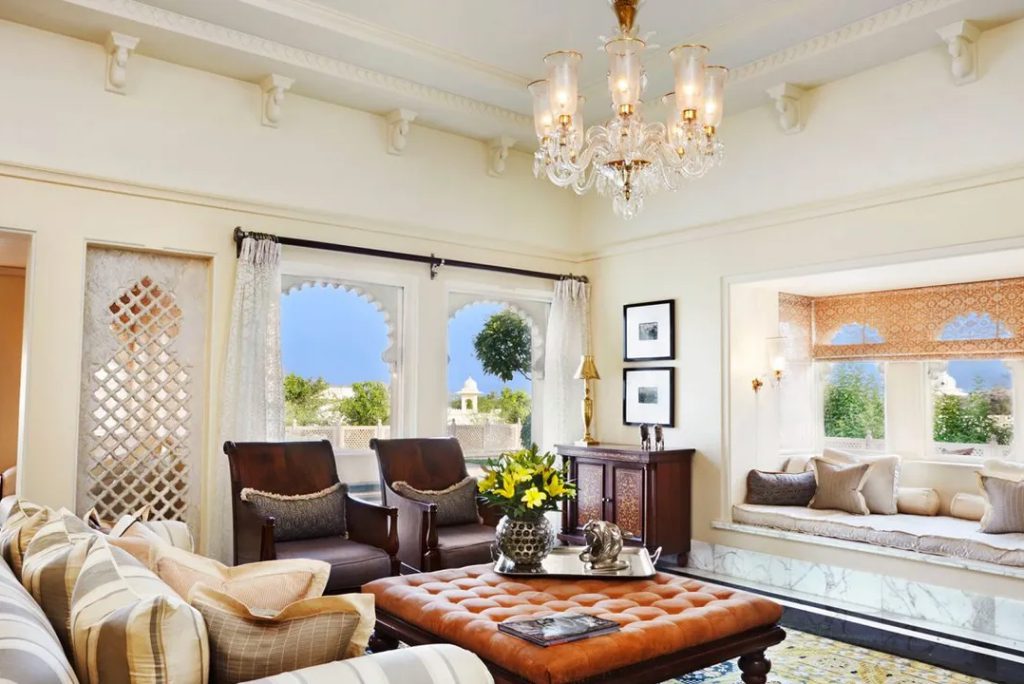 The activist investor Maguire has raised fair points that Yatra has taken too long to hire a chief financial officer and to hold board elections. But otherwise, CEO Dhruv Shringi and the management team have led the company well.

An activist investor has taken a stake in Yatra, India’s largest online corporate travel services provider. Timothy L. Maguire Investment Trust has begun agitating for change in a way that Yatra’s management hasn’t been forced to cope with before.

Yatra has more than 700 corporate customers and 35,000 small- and mid-sized clients for its business travel services.

Activist Timothy Maguire said he wanted to get a director appointed to Yatra’s board to advocate for operational changes and the restructuring of its corporate governance. Maguire published an open letter (embedded below) that called for management to exert shrewder oversight of strategy, product development, and capital allocation.

His complaints included that the company has not had a chief financial officer since October 2019. Maguire also cited last year’s ill-fated attempted acquisition by Ebix, a conglomerate with a checkered legal history, as an example of incompetent management. He also sought more product changes to support more cross-selling (though that is easier said than done — even in the case of the world’s largest technology companies).

Yatra issued a statement this week saying that its management team and board of directors had held multiple meetings with representatives of Maguire during the past several months to hear their views and that the company would provide a public response over time.

Since 2018, Yatra has stopped holding an annual general meeting. The company said it is a standard national practice in India to waive such meetings. The lack of board elections means that the company’s five directors are serving indefinitely, although, in May 2021, Stephen Schifrin joined as a non-executive member of the board. Schifrin is general counsel of Terrapin Partners, which helped take Yatra public in 2016 via a blank check company, and has remained one of Yatra’s largest shareholders.

While Yatra may have made missteps by entertaining the Ebix acquisition last year, the home-grown travel company has savvily negotiated rough waters for years under the leadership of co-founder and CEO Dhruv Shringi.

After MakeMyTrip merged with rival Ibibo in 2017, Yatra wisely pivoted emphasis. It invested more in developing a corporate travel business as a supplement to competing directly for customer acquisitions as a consumer-facing business.

Yatra still has a consumer online travel agency business with an approximately 10 percent market share in India — putting it in second place behind MakeMyTrip Group. This consumer business was the company’s original model.

Yet Yatra’s shift in mix to business travel, done through a few acquisitions and new products, has worked. The company has become the largest independent provider of self-booking tools in India to corporations for booking flights, hotels, and insurance, as measured by gross booking volume before the pandemic.

Looking ahead, Yatra’s new cloud-based subscription service has aspects of the offerings that have made TravelPerk and TripActions so popular in Europe and the U.S. The company has also navigated the pandemic adroitly and without the need for debt or heavy state support, according to its latest financial filings.

Maguire appeared to want to first embarrass management into adopting business tactics it prefers, based on his open letter. His next move is less clear.

He might either try to enlist other institutional shareholders to pile on, orchestrate buyout shops to come in and invest in a Maguire-friendly voting bloc, or otherwise woo private equity firms to threaten a takeover.

In 2013, Maguire took a 5 percent stake in U.S. Auto Parts Network, and his firm offered to raise its stake by buying from private equity firm’s Oak Investment Partners shares. The firm didn’t sell its stake to Macguire, but it supported its effort to install the talent it recommended onto the company’s board.

In theory, shareholders of Yatra could ally with Maguire similarly. An alliance could force management to make some changes. But the fact Macguire wrote his letter on his own suggested that he hadn’t recruited allies yet from top shareholders, such as Macquarie Group, which owns about 7 percent of Yatra, and entities affiliated with Nathan Leight, which hold about 9 percent.

Maguire and the above investors, along with other institutional investors including Terrapin’s entities, Network 18 Media & Investments, and Reliance Infrastructure, collectively hold about 65 percent of outstanding shares that are convertible into ordinary shares for about 57 percent of the company. If a few acted in concert, they could agitate for change.

So you may expect this tussle with the shareholder activist to last for some time.

If Yatra engages in a process, such as a proxy contest, with the activist shareholder, it could be time-consuming for management. A battle could also damage the business’ reputation regarding its corporate governance or shareholder relations.
Here’s Maguire’s open letter to Yatra’s management: