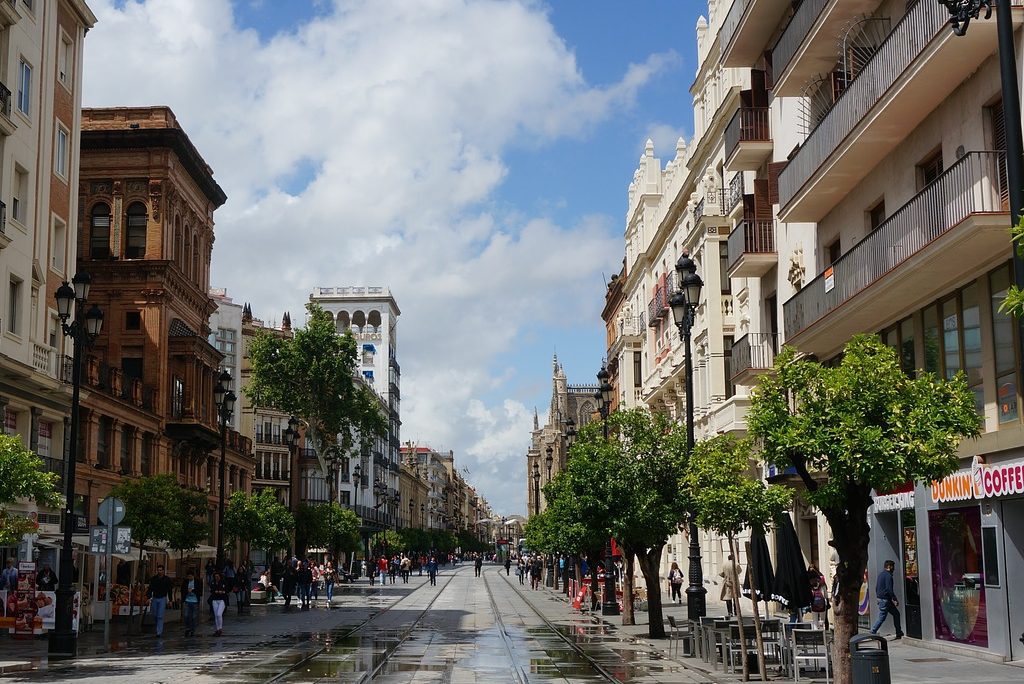 Europe's tourism recovery is set a receive a major boost as the list of safe travel countries grows, including the lucrative outbound market of Canada.

The European Union announced on Wednesday that it will add 11 countries to the list of places from which it will permit non-essential travel.

Ambassadors from the EU’s current members gave final approval to the measure at a meeting, with the change expected to go into effect in the very near future. The 11 nations added to the list were Armenia, Azerbaijan, Bosnia and Herzegovina, Brunei, Canada, Jordan, Kosovo, Moldova, Montenegro, Qatar and Saudi Arabia.

Earlier this month, the EU announced that it would ease travel restrictions on the United States and four other countries: Albania, Lebanon, Serbia, and the Republic of Macedonia. Those five countries join nine other countries and the Chinese administrative regions of Hong Kong and Macau from which EU dropped blanket travel restrictions. But the easing of restrictions does not mean immediate access. Rather, it gives EU member countries the latitude to develop their own policies on a nation-by-nation basis. In total, citizens of 25 countries from outside the EU could make non-essential trips to any of its member states.

The 27-nation bloc has taken several steps in recent months to open itself up to tourism. Its members reached a deal in May that would allow visitors from outside to EU to present a digital health certificate with information about whether they had received a vaccine, tested negatively for Covid-19 or had immunity based on recovery.

Photo credit: Barcelona could soon be welcoming visitors from outside the EU jh1000kwon / Pixability