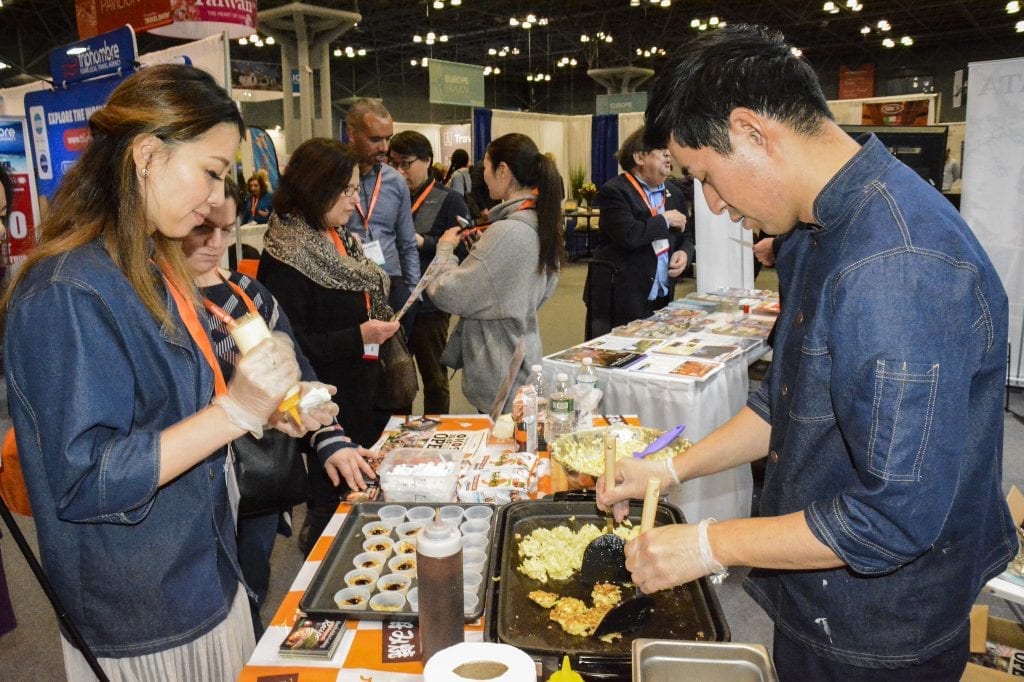 No matter what you thought of the show, it's another large loss for the travel industry after a horrific year.

The New York Times is discontinuing its annual travel show after 17 years as a fixture event in the industry.

The decision comes as the travel industry faced one of its worst years in modern history, racked by the global pandemic that crushed revenues and shuttered businesses. It also comes as questions remain about the demand for live events on a large scale and questions over the years of the types of travel and destinations the show emphasized and a lack of diversity.

The Times’ travel show was a collaboration between The Times, MSE Management and the New York City’s Javits Center.

The travel show that attracted thousands of attendees and hundreds of exhibitors was one of the biggest travel trade and consumer show in the U.S. In 2020, The New York Times announced that over 34,000 participants representing over 100 countries attended its three-day event held in January.

In a statement on Thursday, The Times said “We’ve decided to discontinue the Travel Show in order to shift resources to developing other consumer and advertising experiences — including travel-related opportunities — that more closely align to New York Times journalism.”

In the past, the travel show has featured other various cultural presentations and performances, food demonstrations, and highlighted seminar topics such as: “Everything You Need to Know About Credit Card Points and Frequent Flyer Miles” in 2020.

The show also has opportunities for one-on-one conversations with travel experts that participants could attend. James Larounis, a travel industry analyst for Upgraded Points, has been one of those panelists for five years.

“I worked my way up the ranks,” said Larounis. “I think it was a really great experience for me personally and professionally.”

The departure of the travel show leaves a gap for many in the industry. The show was an opportunity for attendees to find out about different experiences in different countries and sign up for tours while networking. Larounis said that it is just about time before another show fills its big shoes.

“I don’t think this is the be-all, end-all,” Larounis said. “I think someone else is just going to pick up where they left off.”

Paul Muir, the CEO of MSE Management, the management company for the travel show, wrote in a statement that while it respects the Times’ decision in changing their model for events, the company is moving forward.

“We have already entered discussions with several organizations that have expressed an interest in collaborating with us to launch the new travel show for — The New York Travel Show 2022 — which will be held in conjunction with a virtual travel show,” he wrote.

The Times wrote in its statement that its advertising team will remain focused on travel and supporting the brands and businesses that operate in the industry.

Visit Florida, a longtime sponsor of the event before opting out in recent years, declined to comment on Thursday.

Photo credit: The New York Times Travel Show has ended. This photo was taken at the 2019 show. j-No / Flickr