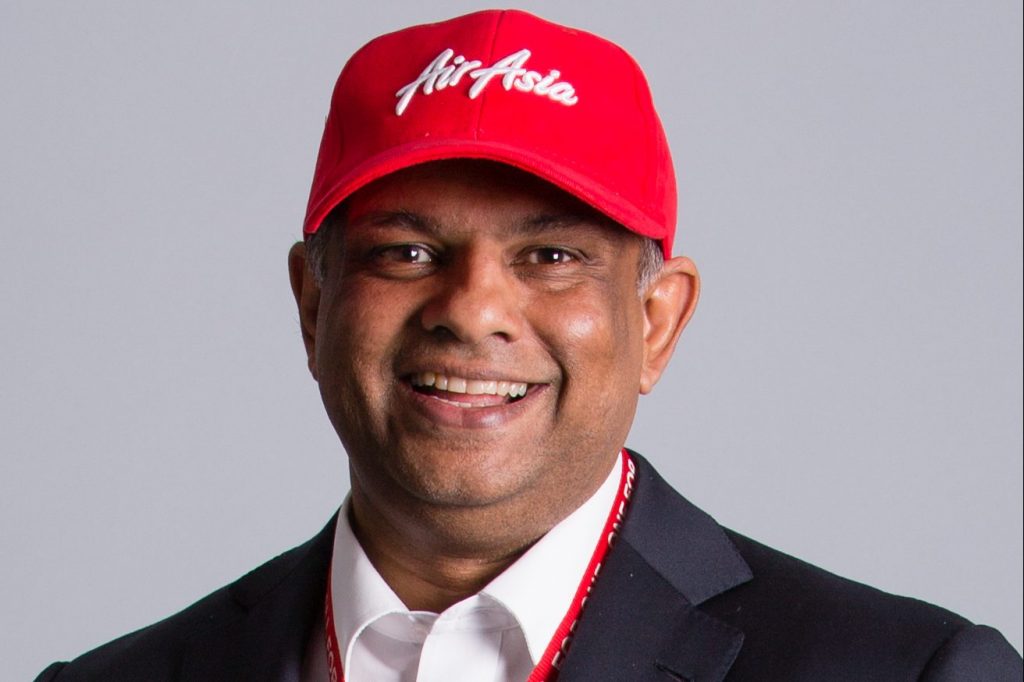 Skift Take
Disparate policies on required travel documents could get in the way of a recovery, but AirAsia’s Tony Fernandes thinks all will get sorted out in the next few months. He may be a tad overoptimistic about what getting back to “normal” actually looks like.
— Dennis Schaal
Share
Tweet
Share
Post
Send

Tony Fernandes also called for better government policies to avoid disruptions when travel resumed, and decisions on what would be required to open up borders, including documents needed to travel.

“I think that will be sorted out by September or October when we allow interstate travel and some international flying,” he was quoted saying in a webinar.