Airlines Double Down on Push for UK-U.S. Travel Corridor 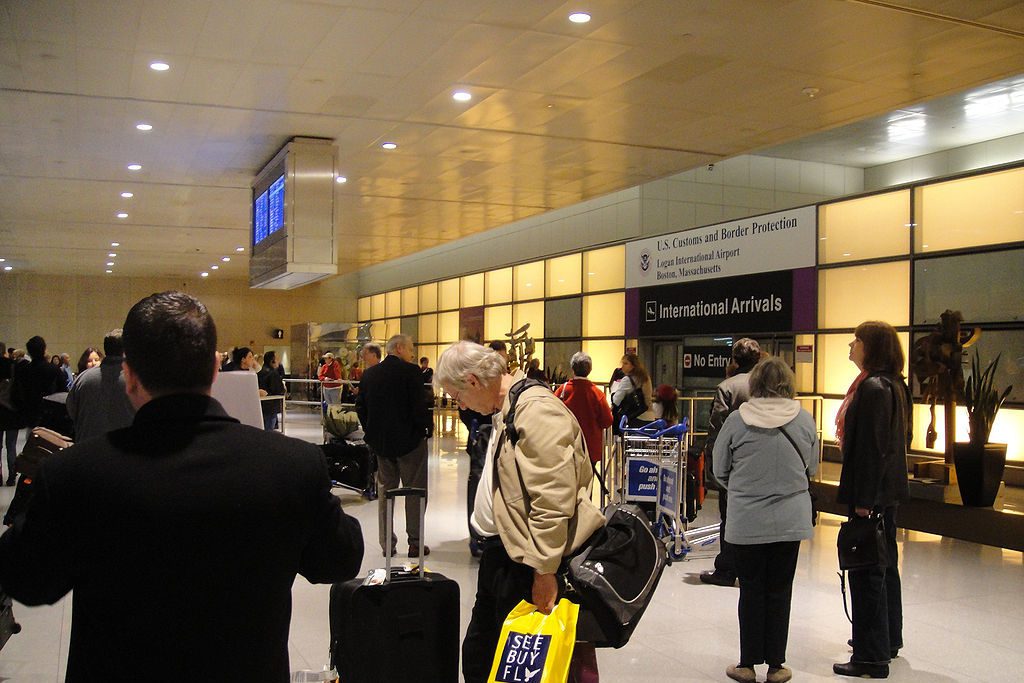 Faced with the prospect of a second lost summer across the North Atlantic, major airlines are doubling down on their push for the U.S. government to reopen transatlantic travel. First up is a renewed effort for the much talked about UK-U.S. travel corridor.

Major airlines are pressing the United States government on its decision not to move quickly to relax Covid-19 restrictions that block travelers who have been in much of Europe and elsewhere even as other countries began to ease prohibitions.

On Monday, the heads of several major airlines as well as the chief executives of Heathrow Airport and industry group the U.S. Travel Association will hold a virtual news conference to push for removal of travel restrictions between the United States and the United Kingdom. On hand will be the CEOs of American Airlines, IAG unit British Airways, Delta Air Lines, United Airlines and JetBlue Airways Corp.

The airline CEOs on May 11 had called for a summit between U.S. officials, UK officials, and airlines to discuss how to “expeditiously reopen transatlantic travel.”

Since March 2020, the United States has barred nearly all non-U.S. citizens who have been in the UK within the last 14 days from entering the country. Most U.S. travelers visiting the UK must quarantine for 10 days upon arrival.

Airline and administration officials say no change is expected in the near term but add it is possible the restrictions could be removed as early as July 4 or thereabouts, but they caution no decisions have been made.

On Friday, France said vaccinated Americans starting on June 9 will be able to travel to the country. United said it would resume Paris flights from Washington in July and Delta said it was adding flights to France as well.

At a press event at Washington National Airport on Friday, American Airlines President Robert Isom said, “We know there is tremendous pent-up demand for service.”

Isom said the airline has “a lot of capacity to be ready to go” for European travel. Asked if July 4 would be too late for European summer travel, Isom said: “We’re going to take it whenever it comes.”

Airline officials had held out hope earlier that by late May, the United States would have lifted travel restrictions on the United Kingdom and Ireland, where new COVID-19 cases have plummeted.

The travel restrictions also apply to most non-U.S. citizens in Brazil, South Africa, India and Iran.

The Biden administration held a call with British officials on Thursday, people briefed on the matter said, but the White House gave no indication it is planning to lift restrictions.

The White House, which is focused on boosting U.S. vaccination rates and reducing COVID-19 cases, declined to comment on Friday.

President Joe Biden is certain to face questions about the issue from foreign leaders when he travels to Europe next week.

“We certainly understand the desire of many Europeans to come to travel the United States and vice versa,” White House spokeswoman Jen Psaki said May 21. “We can’t respond to public pressure or even emotion. We have to rely on the guidance of our health and medical experts.”

(Reporting by David Shepardson in Washington Editing by Matthew Lewis)