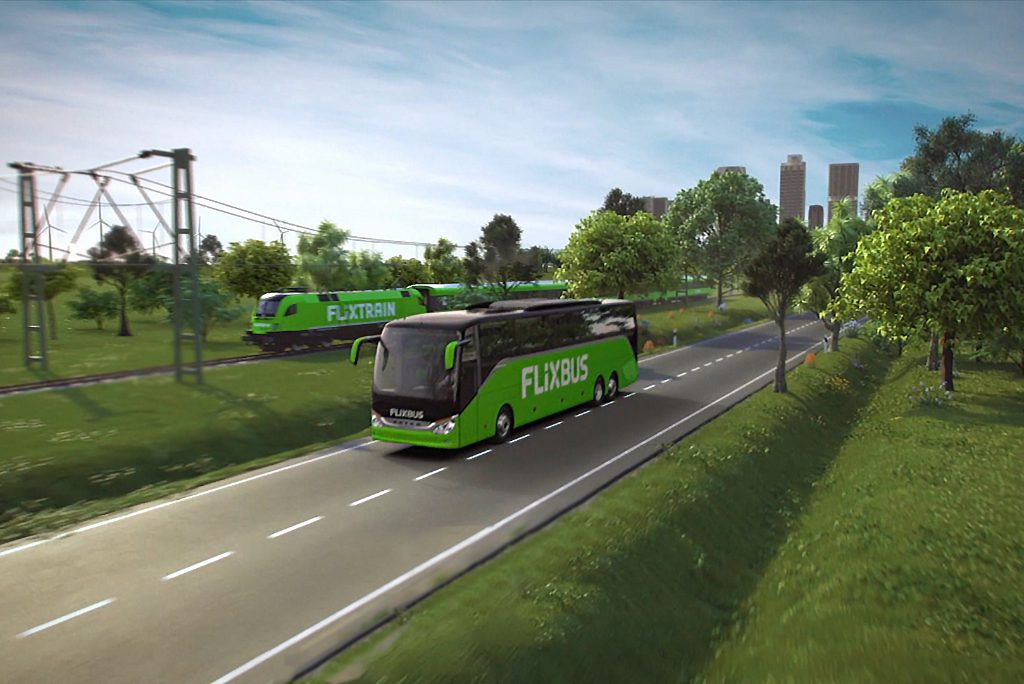 As the recovery takes hold in many countries, investors are clocking startups like raptors track mice. Travel startups announced $657 million in funding this week.

This week, travel startups announced more than $657 million in funding.

>>FlixMobility, a Munich-based transport startup that runs the FlixBus intercity bus brand and the FlixTrain rail brand, said this week it had raised $650 million in equity and debt financing from investors.

The deal placed a valuation of more than $3 billion on the company. Details, here.

>>Travello, a travel startup that helps like-minded travelers connect and discover tours and activities, has raised $5 million ($6.5 million Australian) in a Series A round of funding.

The company, which raised about $4 million ($5 million Australian) in 2018, has 1.2 million members of all ages. But it has especially drawn a younger audience that tends to find and discover “things to do” mainly through recommendations from peers rather than sites like TripAdvisor, Hanly said.

>>Beonprice, which provides revenue management services to hoteliers, said it had closed a $2.4 million (€2 million) Series A round of funding.

Adara Ventures, a fund based in Luxembourg, led the round. The Travel Tech fund and CDTI also took part.

The startup, based in Salamanca, Spain, helps hoteliers set ideal room rates and improve their online selling. Managers at more than 2,000 hotels, including properties under the brands Iberostar, Labranda, and Room Mate, are clients.

The company recommends room rates by using artificial intelligence. Its software simulates the thinking of travelers by taking into account a hotel’s prices, its online review scores, and the performance of its local competitors.

Beonprice has raised about $7.2 million (€6 million) since its founding in 2012, said co-founder and CEO Rubén Sánchez.

>>Verteil Technologies, an aggregator in the airline distribution sector, has raised an undisclosed amount of seed investment.

Verteil Technologies is part of a wave of travel tech startups seeking to update the way that airlines distribute their tickets, upsells, and other content. It has benefited from airlines choosing to adopt the airline sector’s so-called new distribution capability (NDC) standards for distribution.

The startup is based in Kochi, Kerala, and has an operations office in Tokyo.

Photo Credit: As the recovery takes hold, FlixMobility, the owner of the FlixBus and FlixTrain brands, has closed a mammoth round of debt and equity funding. FlixMobility