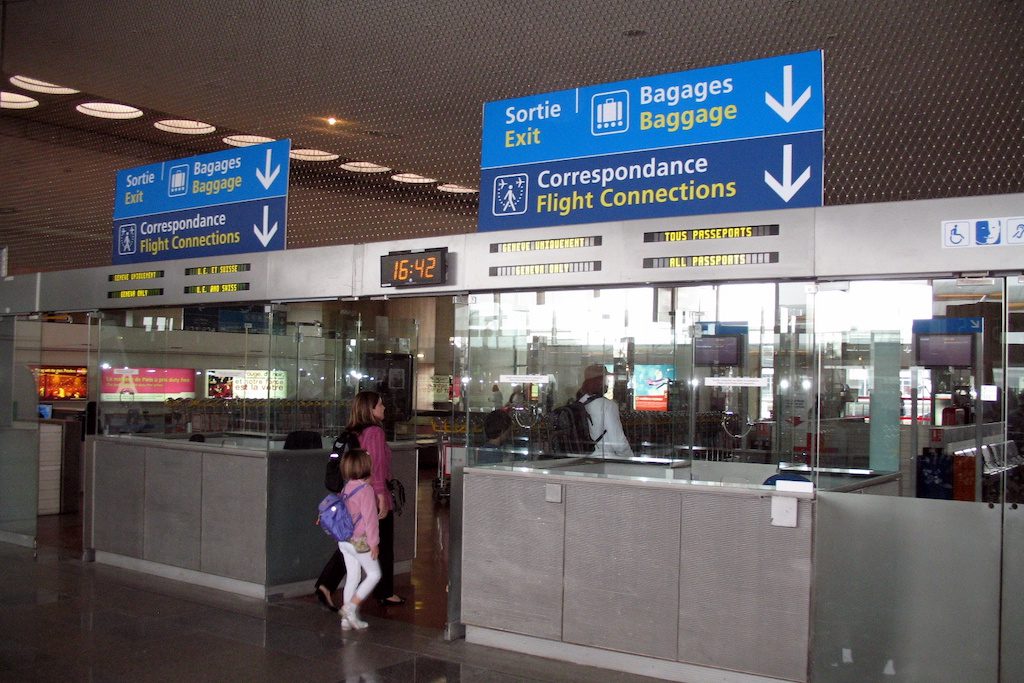 The EU may very well open to vaccinated Americans this summer but airlines and analysts are already writing off 2021 as yet another lost summer travel season on the transatlantic. Better luck in 2022.

Europe is slowly reopening to travelers. Italy has dropped its mandatory quarantine for Europeans and Israelis with negative PCR tests, and the first flights to “green list” countries from the UK took off on Monday.

But all the positive news is arriving a moment too late for the typically busy transatlantic summer travel season. With the U.S. excluded from the first green list and talk of the EU reopening to vaccinated travelers still just talk, most Americans are booking their vacations closer to home with few expecting them to change plans mid-course and spring for Europe when restrictions ease.

“We’re probably getting to the point where we’re too late in the booking curve for the rest of Europe,” United Airlines CEO Scott Kirby said at a Bloomberg Live event on Monday. By the rest of Europe, he referred to those countries that have not already reopened to travelers, including France, Germany and the UK.

Bookings to countries that have reopened to Americans — namely Croatia, Greece and Iceland — are strong, said Kirby. So robust that United has moved up its planned launch of new flights to Dubrovnik, and swapped in a larger plane on select flights to Athens.

Even Kirby himself is taking advantage of these reopenings. He has already booked a trip to Croatia with his family this summer, he added.

A second lost summer across the North Atlantic comes as a surprise to few. On May 11, Cowen Analyst Helane Becker wrote that the Biden administration and others needed to make a decision on reopening international travel in the “next week to 10 days” or potential travelers would go elsewhere.

“Americans are making their summer travel plans now, and without a decision on Europe soon, we believe they will continue to travel to Mexico, Hawaii, Alaska, the Caribbean and other markets within the United States,” she wrote.

U.S. airlines are meeting this demand by flying their largest jets on often short routes to leisure destinations this summer. For example, at American Airlines wide-bodies are flying to Cancun, Las Vegas and Orlando, and at Delta Air Lines they are going to Denver, Phoenix and San Diego.

“While [American, Delta and United] could quickly redeploy capacity across the Atlantic should the EU reopen, that doesn’t necessarily mean they should, save for markets like Greece and Iceland which announced their intention to reopen to the vaccinated with greater lead time for bookings to muster,” wrote Jamie Baker, an analyst at J.P. Morgan, on May 6. He said it makes financial sense for the three carriers to continue flying large jets to Cancun or Las Vegas where summer bookings are already strong.

In July, the latest month during which schedules are finalized, passenger capacity between Europe and the U.S. is down nearly 48 percent compared to 2019, Diio data show. Domestic U.S. capacity is only down roughly 9 percent, and to the Caribbean, Mexico and Central America it is up nearly 2 percent.

Another summer of Americans visiting destinations closer to home raises the possibility of a longer-term shift in travel habits. American and United have both said that their international maps will look different after Covid-19 than they did before, though what that looks like differs for both carriers.

“In this business, nothing is really ever permanent,” American Vice President of Network and Schedule Planning Brian Znotins told Airline Weekly this week. “Everything we’re doing now, we would ultimately like to stick with in some form going forward. People may discover new places to travel … and they [may] find that they really love Key West, and they want to go again.”

Photo credit: Airlines fear it may be too late for most transatlantic travelers this summer. Bobby Hidy / Flickr