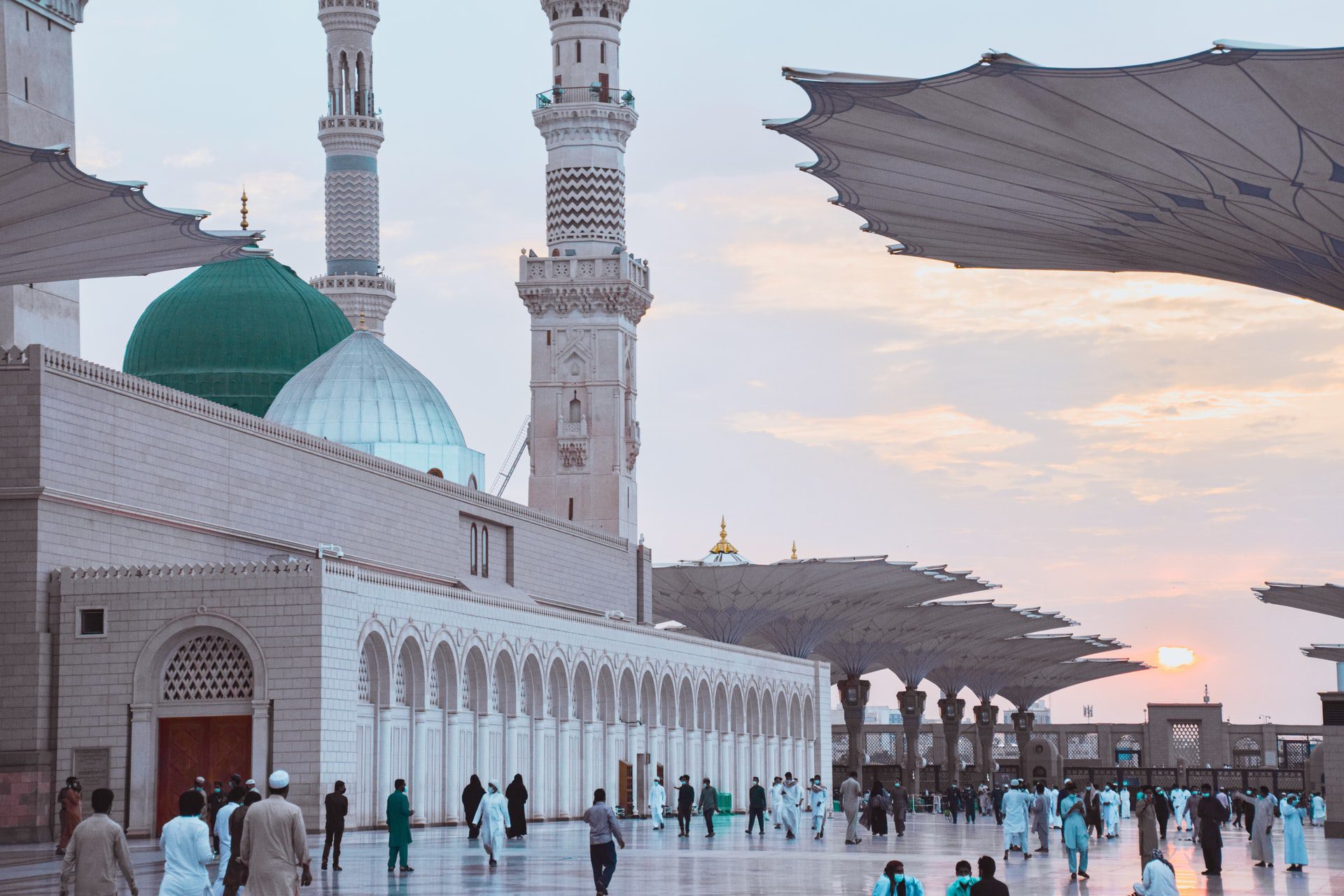 Skift Take
Good news for residents, or anyone flying in on business or visiting friends and family, because the quarantine is out. But the controversial kingdom still faces international scrutiny over human rights and other issues, regardless of its tourism transformation push.
— Matthew Parsons
Share
Tweet
Share
Post
Send

Saudi Arabia plans to soon reopen to foreign tourists, a senior tourism official said on Monday after the kingdom announced the lifting of quarantine restrictions for certain foreign arrivals.

The kingdom announced late on Sunday that non-citizens arriving from certain countries and who were fully vaccinated against or recently recovered from Covid-19 would no longer be required to quarantine in designated government hotels.

Those new measures, however, only apply to residents, government and business travelers or those visiting friends and family but not foreign tourists, according to the Saudi Tourism Authority (STA).

STA Chief Executive Fahd Hamidaddin told Reuters the kingdom would reopen to foreign tourists this year with an announcement expected to be made “very soon.”

Hamidaddin declined to say exactly when.

Saudi Arabia liberalised its tourism industry in 2019, making it easier for foreigners to apply for tourist visas to the kingdom that had been relatively closed off for decades.