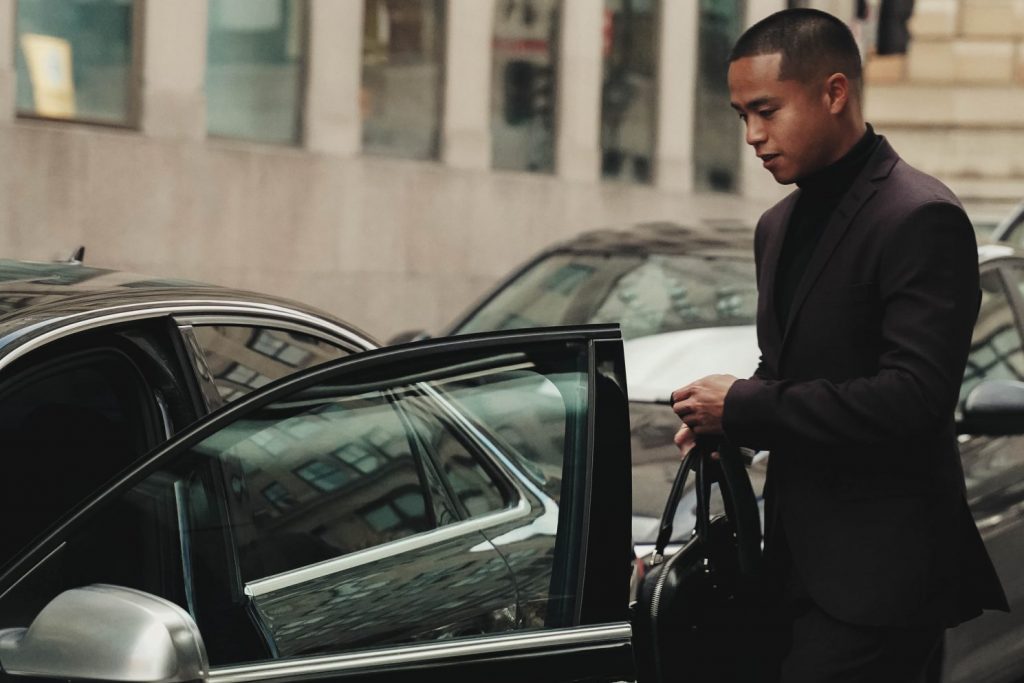 The hunter becomes the hunted.

The corporate travel sector is gripped by a wave of consolidation. Reed & Mackay, one of the UK’s most acquisitive travel agencies, now finds itself on the receiving end following its sale on Wednesday to U.S.-based TripActions.

This follows the news on Tuesday that American Express Global Business Travel has made a bid to acquire Egencia, Expedia Group’s corporate travel arm.

After almost five years, it appears Reed & Mackay’s private equity owner Inflexion has thrown in the towel, since backing a buyout of the premium corporate travel management company in 2016, taking it off the hands of ECI and Livingbridge.

It has been a difficult year for Reed & Mackay, which slashed its workforce by almost half due to the pandemic. The travel agency was exposed more than most companies because it specializes in a concierge, “white glove” style service for its demanding clients. They tend to be lawyers, rather than construction workers, so bookings abruptly stopped.

TripActions said it was taking on Reed & Mackay’s full headcount, which stood at about 450 employees.

But just over a year ago, Reed & Mackay employed an average of 818 people, according to its 2020 financial results, for the year ending March 31, 2020, and filed at the UK’s Companies House on April 17, 2021. Directors said they took “a number of measures to protect the business during this severe period of disruption,” which included reducing its workforce, according to the results.

Financial terms of the deal were not disclosed, but one banker expects Inflexion will have taken some stake in the new venture.

“I wouldn’t rule out the fact that maybe they did this with an equity deal, meaning TripActions is not just paying them all out in cash,”said Michael Lyon, founder and managing director of Vista Point Advisors. “Maybe they’re giving them some private company stock, and this could be a way for the older business model shareholders to have some upside in this new business model. TripActions raised $155 million, but they might not do all their acquisitions in cash.”

Reed & Mackay entered coronavirus after rapid expansion itself, following a series of acquisitions. In July 2019 it bought UK agency Business Travel Direct. In January of the same year it acquired Australia’s Concierge Travel Group. In May 2018, it snapped up Hillgate Travel.

Reed & Mackay did make full use of the UK’s Coronavirus Job Retention Scheme, with a significant number of staff placed on furlough. However, the downturn looks like it proved too much and a warning from another UK agency boss last summer that “U.S.-based tech firms will very quickly fill the space,” seems to have been proven true.

“The travel industry is going to come out in a very different shape and size,” Mark Colley, managing director of Kent-based Sunways Business Travel, told Skift in September last year.

First, what will Reed & Mackay’s existing customers make of it all?  A former Reed & Mackay employee told Skift the consensus was they’re not going to be happy. The brand has built up a reputation since it was set up in 1962.

“We are not touching that concierge, white-glove service,” Danny Finkel, TripActions’ chief travel officer, told Skift. “In fact, that’s what’s so important about this acquisition. We’re bringing in Reed & Mackay because of what they do, because of their brand, and because of their reputation.”

Finkel said the Reed & Mackay name will stay, and that it would be “operated relatively independently” with current CEO Fred Stratford keeping his role.

Stratford told Skift that Inflexion’s sale came at the right time, as it tended to invest in companies for five years. And having experienced several acquisitions himself, Stratford added that in the past those deals had never felt like “takeovers,” but more like collaborations, which was also the case with TripActions.

The plan now is for TripActions to better cater to the “C suites and the VIPs within the TripActions platform, and making sure they get that same sort of white-glove treatment that Reed & Mackay is so well known for,” Finkel added.

TripActions also has a number of partnerships with other agencies, in particular ATPI in the UK, which acts as its fulfilment partner for those more complex bookings. But there’s also a team of experienced operations staff at Reed & Mackay. Could that ATPI relationship be compromised?

“We have a great partnership with ATPI, we utlilize them for fulfilment round the world. We use them and other partners, and see a continued relationship with ATPI,” Finkel said, adding he sees a need to bring back more support agents.

The deal is described as an “additive acquisition,” and where the numbers do add up is that TripActions, with its first acquisition, can now tap into Reed & Mackay’s global offices.

“We’ve been putting a lot of focus on the EMEA market,” Finkel said. “This is doubling down and there is so much opportunity globally. Reed & Mackay comes with an amazing partner network. They have multiple points of sale, in multiple countries.”

The deal adds on 20 countries, Finkel estimated, taking TripActions’ presence to 50 countries. “We’ve found a strong need to be able to support multinational corporations wherever their employees are,” he added.

As well as Egencia in its sights, rival Amex GBT bought its own premium agency, Ovation Travel, earlier this year. Whether these purchases are down to a genuine belief in a corporate travel recovery, which involves a more premium service, or were distressed sales remains to be seen.

“Our perspective on the market right now is that travel’s coming back in a big way, but you still don’t want be early,” said Vista Point Advisors’ Lyon. “The feedback we’re getting from private equity firms is it’s still a little too early for them. They want to see what the recovery looks like a little bit.”

However, like many in the industry, Stratford said he was seeing a lot of pent-up demand from customers. “We’ve not lost a client during the pandemic,” he added.

Finkel reiterated that buying this Reed & Mackay wasn’t driven out of necessity, but was a “natural” fit. It could also be the case that Reed & Mackay couldn’t buy itself out of trouble this time round.

Photo credit: Reed & Mackay has a reputation for having clients at the higher end of the market, including many law and financial firms. Zahir Namane / Unsplash