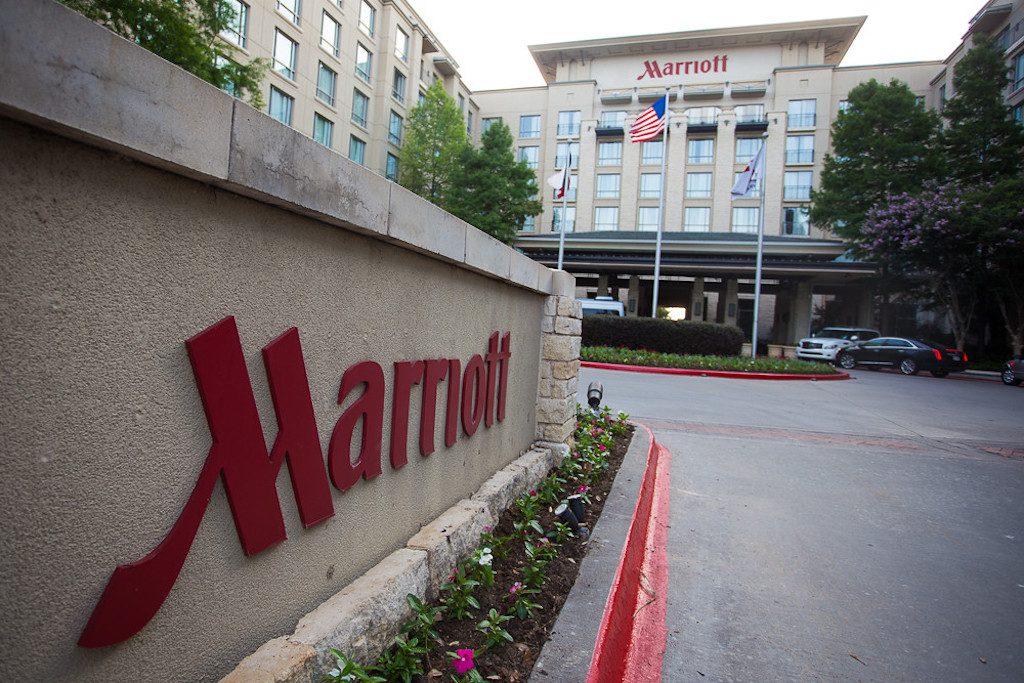 David Marriott's election to his family's namesake hotel company's board of directors lays the foundation for a Marriott family member to continue to hold the chairman position for years to come.

Marriott International elected David Marriott — president of the company’s U.S. full-service hotel division — to its board of directors Monday.

The move is anticipation of Marriott eventually succeeding his father, J.W. “Bill” Marriott, Jr., as chairman of the board in 2022. Bill is expected to transition to a chairman emeritus role next year.

“While having Marriott as his last name opened the first door for him, he has proven throughout his 21 years with the company that he is a disciplined operator, a thoughtful collaborator with our owners and franchisees, and a passionate steward of our culture,” Bill Marriott said in a statement. “The Board will benefit from his experience and insights.” David Marriott, 47, is expected to step down from his current executive role in April in light of his new position on the board of directors. He has been with the company since 1999.

“[David and Horacio] both bring decades of experience and a wealth of knowledge in key areas that will be a tremendous resource for the company as we focus on the recovery from the COVID-19 pandemic,” Bill Marrriott said.

The board additions come as Marriott continues to navigate through the global pandemic as well as major changes to its executive line-up. Following Arne Sorenson’s death last month following a nearly two-year battle with pancreatic cancer, Tony Capuano became the company’s new CEO while Stephanie Linnartz was promoted to president.

Photo credit: David Marriott joined his family's namesake company's board of directors Monday ahead of a planned takeover of the chairman role next year. VisitPlano / Flickr