Latin America’s Despegar Turns to Its Acquisitions for Pandemic Improvements 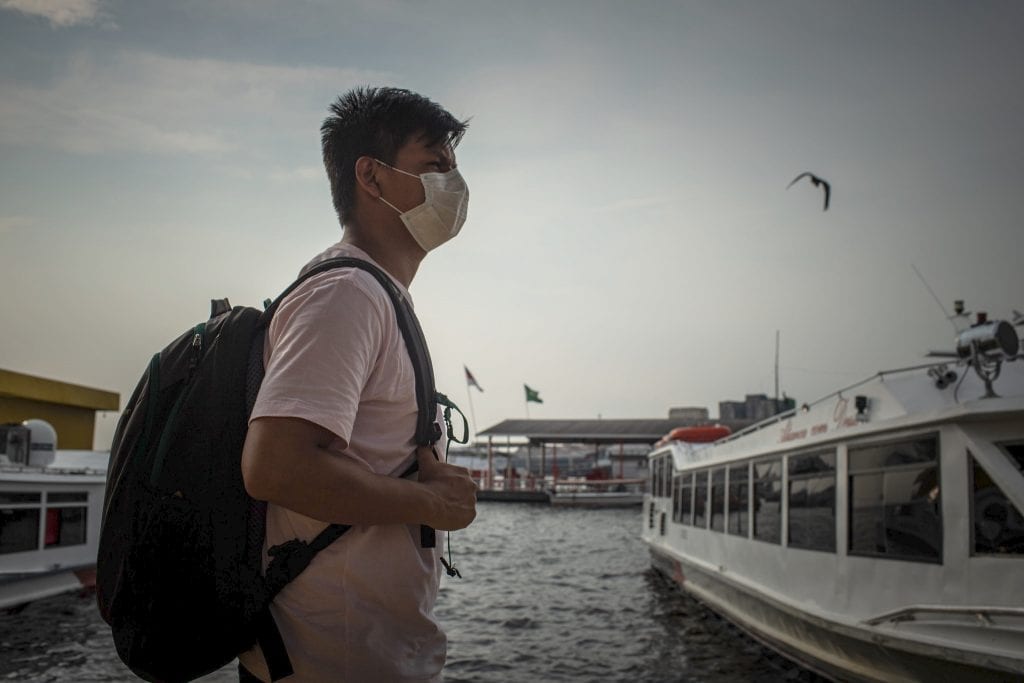 Like Traveloka in Indonesia, Argentina's Despegar is making strides in financial services. Amsterdam-based Booking.com is busy building a payments platform, and Grab Taxi in Southeast Asia has a lending and insurance arm. Megatrend, yes.

Despegar’s increased negotiating power sourced from its October acquisition of Mexico travel agency Best Day as well as its purchase of fintech firm Koin a few months earlier paid off in contributing to fourth quarter strides.

Despegar, based in Argentina, indicated that joint supplier negotiations with Best Day helped improve its take rate, or commission level, to 13.3 percent in the fourth quarter, compared with 12.7 percent in the third quarter.

“As a result, in the fourth quarter, penetration increased 60 basis points to 3.4 percent of gross bookings that are transacted via Decolar,” Despegar CEO Damián Scokin told financial analysts Thursday in tandem with the company’s release of its fourth quarter and full-year 2020 financial results. “The take rate achieved through the sale of Despegar product at Koin was 7.5 percent, and it is measured as a percentage of total purchase value.”

Regarding the economic climate, Scokin said he sees a travel upturn, however uneven in the company’s major markets.

The company saw “significant volatility even from week to week in that — very heavily dependent on how the vaccination and how the restrictions of movement apply. For example, from one week to another, Chile shot up. Then Mexico became more restricted and sales went down. So we don’t tend to look at these very bumpy changes, but what we rely on and what we are seeing is an underlying trend of bookings recovery.”

For the fourth quarter, Despegar reported a net loss of $26.6 million, 10 times greater than a year earlier. Restructuring charges and cancellations were heavy contributors to the rising losses. Revenue fell 63 percent to to $53.2 million in the quarter compared with the same pre-Covid period a year earlier.

Despegar emphasized that its gross bookings of $401.3 million in the fourth quarter represented 2.4 times the gross bookings in the third quarter, and that revenue margins increased 190 basis points from the year-ago quarter.

Scokin told analysts that Despegar is remaking itself during the pandemic into a smaller and more efficient company.

Despegar is taking advantage of a boost in organic, or free, traffic during the pandemic as its competitors have likewise closed down paid search engine marketing. In the fourth quarter, Despegar’s sales and marketing expense declined 73 percent compared to a year earlier even as the gross booking decline was somewhat less on a percentage basis, namely a 69 percent drop.

But the increased emphasis on organic marketing would likely fade during an ongoing recovery.

Said Scokin: “We believe this is a great time to leverage our brand and use our organic traffic. We do not expect that to be the situation on an ongoing basis. Having said that, remember that Despegar has traditionally high a very high portion of non-paid traffic in normal conditions. So we’ll step up our investment in paid traffic, but we expect to return to normal levels on a pre-Covid situation.”