How One Travel Newsletter Confronted the Pandemic and Changed Its Narrative 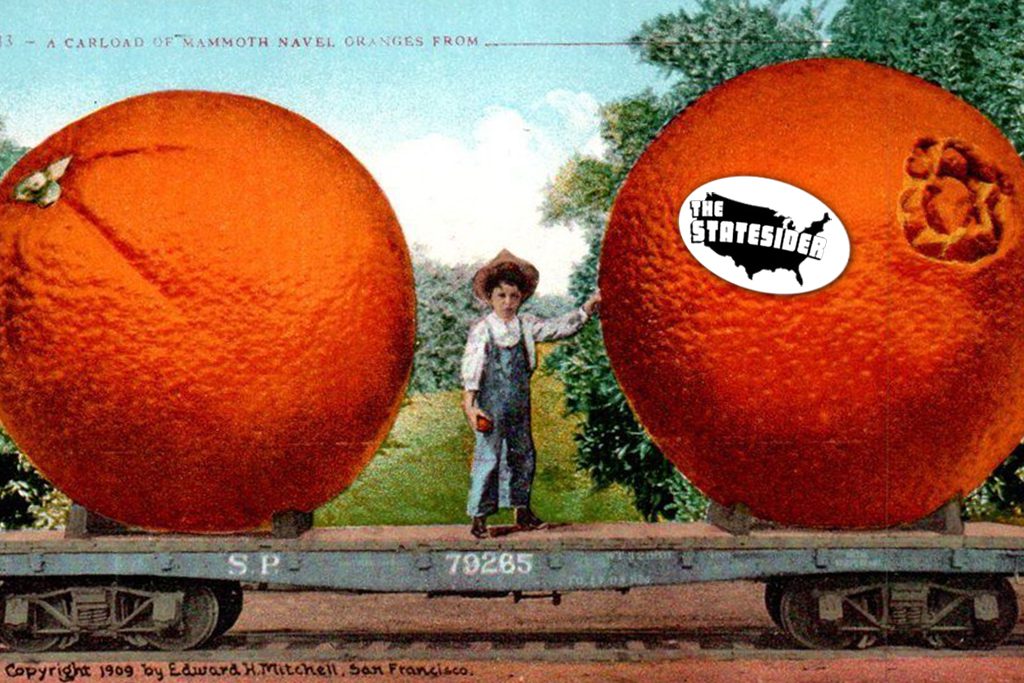 Much has been made about how the pandemic has affected so many travel businesses. But what about travel media? Interviews with the creators of one travel newsletter reveal the larger dilemma of when to encourage travel, and when you do the complete opposite.

Travel media outlets have published no shortage of stories in the last year about how Covid-19 has wreaked havoc on countless destinations, hotels, tour operators, and more. The collective billions of dollars companies in the tourism industry have lost due to the pandemic will be felt for years to come. But people are still obviously traveling, so that raises a very important question: How do media outlets tell travel stories in the midst of the pandemic and now through the uneasiness of reopenings?

One publication grappling with that question is The Statesider.

Created by writers Pam Mandel and Andy Murdock, the online newsletter has provided a voice for U.S. consumer travel media that Mandel noted tells stories that “say something about broader American issues and identity.” One example of its unique approach to storytelling: the profound experience the visually impaired, Uruguayan-born writer Milagros Costabel enjoyed at a Florida Walmart.

Since its launch in 2019, The Statesider has enjoyed its successes, including two stories listed in the mentions for Best American Travel Writing in 2020. “And we’ll have a story in the main book,” Mandel added.

But should a newsletter that depends on articles told by travelers encourage travel? Mandel doesn’t think so. In fact, she has been vocal in calling for Americans not to travel in the midst of the pandemic, even writing a guest piece for Skift last year urging people to stay home.

Consumer travel journalism is largely about tapping into the sense of awe and adventure from travel, a practice that has made it difficult when faced with a larger responsibility for safety versus promoting great trips and destinations. “We won’t do it,” Mandel said, reiterating the newsletter’s stance on refusing to encourage travel. “We actually are really firm on discouraging travel because we don’t know who you’re going to impact. We don’t know if the people you impact when you travel have been vaccinated. So we’re like, ‘Nope, sorry.’ Until you can be sure everybody’s signed off. You gotta minimize your impact on other people.”

But obviously, a lot of people haven’t heeded her advice and surely, they have stories to tell. So has the pandemic impacted the stories told by travelers? “That’s such a hard question,” Mandel responded. “We collectively at The Statesider feel like people should not be traveling as much as they are. It’s not great.”

“We got some incredibly interesting pitches over the past year that I’m certain we wouldn’t have seen during normal times,” he said. “We have a story by a visually impaired traveler describing her first experience in Miami through her other senses, a story about the Pennsylvania tradition of pierogi-making during Lent suddenly having to shut down, and a story exploring the rapidly shrinking coastline of Louisiana, lost to sea level rise. The constraints of the moment have inspired some creative storytelling.”

So it’s possible that silver linings for The Statesider have emerged during the pandemic. “Yeah, this is really hard,” Mandel acknowledged. “Because it sucks so much. I just hate the whole thing. But I think that there is a new interest in domestic travel. A revived interest in domestic travel. It’s gonna come back first. So that’s good news for us, especially in the U.S. People are going to be excited about travel again. That’s a really good thing.”

Indeed, Murdock seconds Mandel’s opinion about the return of domestic travel media boosting publications like The Statesider. “From [our] perspective, if people are getting more interested in short-distance domestic exploration, we’re happy to see it,” he said. 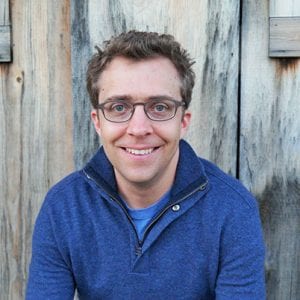 Mandel can attest to the difficulties travel writers have faced in the midst of the pandemic. “Most of my markets have collapsed,” she rues as her opportunities to write for numerous media outlets have dwindled in the last year. “It’s been a tough road for a freelancer. Where are you going to sell a domestic travel story right now?”

But the “self-funded, bootstrap” publication keeps “plugging away”—albeit in challenging circumstances. A large part of The Statesider’s success depends on donations, which Mandel said have not increased in the midst of Covid-19. Last year, just prior to the pandemic, the publication launched a fundraising drive but has opted not to do so since. The founders won’t disclose how many subscribers are signed up but say growth has been steady.

“It seemed inappropriate to be asking people for this project that was funded by travel. So we’re going to keep doing what we’re doing this year and hope for the best. And hope we come out of this year still existing and still excited about doing it,” she explained.

So how might the pandemic change The Statesider? Murdock feels that Covid-19 won’t alter the trajectory of the newsletter all that much. “In many ways, we were pre-adapted to pandemic times because we don’t focus on the ‘how-to’ of travel,” he asserted. “We never assumed that readers were taking action on any story. We’re just trying to deliver interesting, entertaining reads to people who are curious about the U.S.” “This suits the traveler mindset,” added Murdock, who is also the communications director for a non-profit institute at the University of California Berkeley. “But our concept of travel embraces food writing, history, sports, science writing, anything that tells a uniquely American story and gives us a glimpse into a side of our country we don’t see every day. When the pandemic first started shutting down travel across the U.S., we asked ourselves ‘How do we pivot to get through this?’ It turns out our pivot was just to focus on what we did best to begin with.”

Such as glimpses of rather unseen sides of the United States—like the “defining” event that sparked the creation of The Statesider: an annual Cowboy Poetry Gathering in Elko, Nevada, where a red cowboy boot-clad, Sierra Leone-born Miss Elko read Maya Angelou’s “Still I Rise” at an open mic session. Sounds rather out of the ordinary. But “she embodied the best parts of culture clash in the United States,” Mandel noted and that evening propelled her and Murdock to launch a setting where they “could express this more complicated idea of what it means to be an American.”

A Shift to Culture and History

Like her partner, she foresees an increasing emphasis on culture in the future. “We have gradually been shifting away from this notion of vacation travel and increasingly been focused on history, culture—the things that are exciting to people when they travel but aren’t the hotel, the resort, the airplane or the logistics. We’re not a service journal. We don’t touch that stuff.”

“We’re never gonna tell you what the top 10 rooftop bars are. We might if they are the top ten rooftop bars with significance for the Chicago Mob. There would have to be a really good reason for us to take that kind of angle,” she continued. “So we’ve been leaning more into history, art, culture, music—the kinds of things you want to experience while you travel but don’t always appear in the travel section. And I think we’re just gonna do that. It just feels right for us.”

Mandel views the likely emphasis on domestic travel as a plus for media outlets like The Statesider. “As things open up, we’re gonna start closer to home,” she noted. “And we’re gradually gonna expand our circle. I hope people will be more interested in their immediate surroundings. They won’t have to jet off to France to find that they’re gonna learn something new.”

And those findings just might end up in The Statesider.

Photo credit: The Statesider newsletter has had to rethink its approach to travel storytelling since the start of the pandemic. Statesider