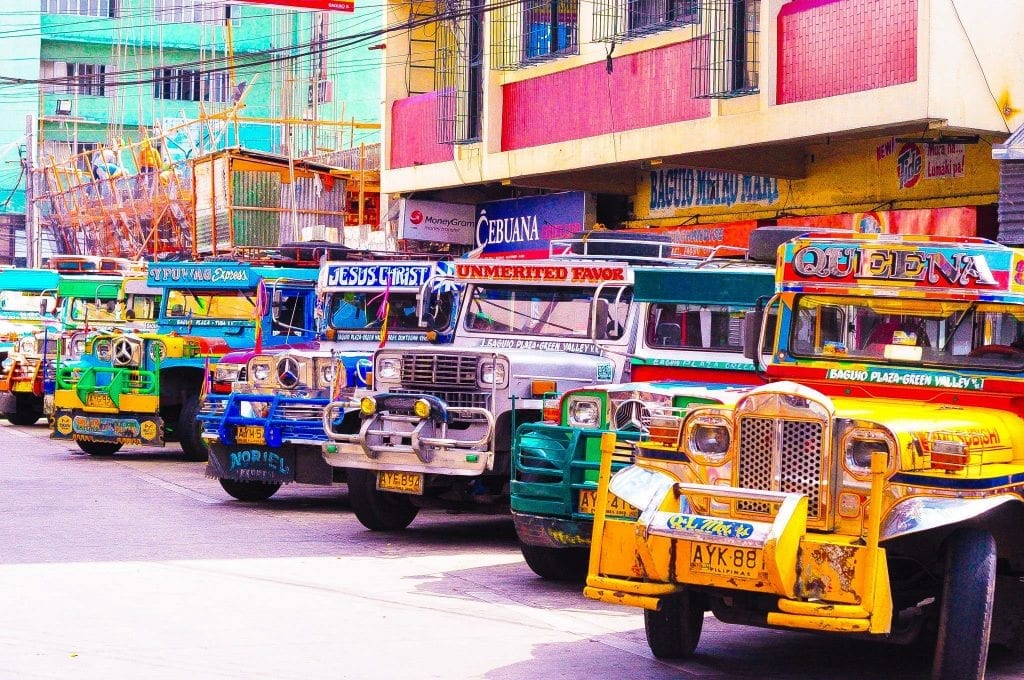 As the Southeast Asian country that depends the most on tourism, the Philippines will have to work doubly hard to shed its underachiever image in the post-pandemic world.

Of all the major Southeast Asian destinations, the Philippines appears the worst-hit by the pandemic.

The country, despite being one of the earliest tourism players in the region and blessed with beautiful beaches and unique culture, has never managed to rub shoulders with neighbors that have grown arrivals to massive levels. Top on the list is Thailand, with 40 million arrivals in 2019, followed by Malaysia with 26 million and Singapore, 19 million. But the Philippines drew just eight million arrivals while Vietnam, a relative newcomer, passed the 18 millionth visitor mark.

While it cuts the smallest pie among the top Southeast Asia destinations, the Philippines is most dependent on tourism of them all. Tourism accounts for a quarter of its gross domestic product (GDP), compared with 20 percent for Thailand and 6 percent for Indonesia, according to tourism consultancy Pear Anderson. Thus, while arrivals in Thailand and the Philippines last year shrunk at about the same level, down 83 and 84 percent, respectively, the Philippines suffered higher job losses of between five and six million in 2020. That’s a lot more than Thailand’s two to four million, as estimated by industry players in the two countries.

“The Philippines is suffering. Tourism is a solid foreign exchange earner and increasing numbers of the population are directly or indirectly dependent on tourism. With strict border closures and other measures taken by the government, this source of income has run dry,” said Stephan Roemer, CEO of Diethelm Travel Group, which operates Blue Horizons Travel & Tours in the Philippines.

These institutions have seen and survived crises through decades of trading. Their decision highlights the uncomfortable specter of more closures across the industry, many permanently, in a destination where capacity and tourism infrastructure have always been key issues of growth.

With arrivals down to 1.3 million in 2020, along with the country’s infamous title as having the world’s strictest and longest lockdown, even brands such as the Shangri-La couldn’t hold the fort much longer.

“Makati Shangri-La had been offering staycation packages for residents and we had also enhanced our F&B offerings to adapt to the new business environment. Despite our best efforts however, the prolonged recovery timeline resulted in continued low business volumes. Coupled with the hotels’ dependence on the international corporate, leisure and MICE [meetings, incentives, conventions, exhibitions] markets, there was a need to [temporarily close],” said John Rice, vice president operations Philippines, Shangri-La Group.

Lockdown restrictions are gradually easing, while domestic travel is now allowed to destinations including the top three, Boracay, Palawan and Bohol. But it’s only since a few days that uniform travel protocols across local government units have been put in place, relieving travelers of the pain of navigating through different entry requirements for each place.

It is unclear when visa restrictions for foreign tourists will be lifted. Outbound travel is permitted however; a reason could be remittances by overseas Filipino workers are another key pillar of the economy.

A vaccine rollout started on March 1, but on March 2 the Philippines was widely reported as having recorded cases of the UK and South African coronavirus variants.

“It may take a while for meaningful travel volume to resume,” said Shangri-La’s Rice, who couldn’t provide an estimated reopening date for the hotel.

“If things don’t improve, these are kind of things that will happen,” said Aileen Clemente, chairman and president, Rajah Travel Corp, of closures or scale-backs in operation of hotels and travel companies.

Diethelm’s Roemer believes that will only worsen the lack of infrastructure in the Philippines. His Blue Horizons is fully operational, handling mainly domestic corporate travel business.

“Based on our daily experience, I would say approximately a third of hotels are closed and a bigger share of them seem unlikely to reopen in the foreseeable future. For [travel agencies], I need not mention the names that were already highlighted by the media, let alone the silent closures. Many ferry and boat operators have also ceased operations and nobody knows if they will ever come back,” said Roemer.

The private sector is finalizing “a position paper” on reopening international borders safely, which it will present to the Philippine Department of Tourism, according to Rajah’s Clemente.

“Just like any other country, there is a struggle between the ministry of health and the tourism ministry,” she said. “We can’t have a zero-risk management. Instead, take some risks but make sure we know how to respond to those risks. We’re echoing the WTTC [World Travel & Tourism Council], which has called for governments to abandon the concept of ‘high-risk countries’ and instead focus on how individual ‘high-risk travelers’ are treated at borders.”

As inbound business became limited, Rajah Travel doubled down on other revenue streams such as its Travel Academy, which was set up in 2018. Since October 2020, the academy has been offering close to 30 virtual training courses, such as tour product development or client contract management, and pivoted some of its employees to train/mentor students.

The pandemic is a huge setback for the Philippines’ National Tourism Development Plan 2016-2022, which envisions 12 million arrivals by 2022.

“It’s painful as we were on track with the plan,” said Clemente. “Parts of it have been implemented, for example, several tourism segments such as education tourism, nature tourism, beach tourism, et cetera, were identified and roadmaps for different products for them created.”

Milestones were made in 2019, including all-time high tourism earnings of $9.3 billion, an increase of 21 percent from 2018. This was on the back of 8.2 million arrivals, itself a double-digit 16 percent jump from 2018. The government also extended tax incentives in 2019 for another decade, to encourage investments in tourism sites in destinations such as Cebu, Palawan, Manila, Bataan, Bohol, and Surigao del Norte.

But with a freeze on international arrivals, a major income from visa fees has been lost. Moreover, last year, GDP shrunk 9.5 percent, the worst since1947 and more so when viewed against a near 6 percent growth in 2019. It is hard to imagine where the money will be coming from to crank up the tourism masterplan again.

Reliance on private sector is set to increase. One positive cheer has come from its beer conglomerate, San Miguel Corp, which in January said construction had started on its $15 billion New Manila International Airport in Bucalan, 30 kilometers north of Manila. It targets a 2025 opening which, if spot on, would ease congestion at Manila’s Ninoy Aquino International Airport. With a capacity for 100 million passengers a year, the new airport will be the second largest in the world after the new Beijing Daxing International Airport.

“The airline business will be a problem for the next six years. I will get into airlines, mark my word, but six years from now,” said Ramon Ang, president of San Miguel Corp, in this report.

Smaller players, such as Southeast Asia’s budget hotel company RedDoorz, also see future earnings in the Philippines. RedDoorz is converting an interesting Art Deco building in Manila, currently a student dorm with 82 rooms, into its first economy SANS brand in the Philippines. The hotel will be operational in April.

“We are confident that with our digital business model and the market expertise we’ve built in the Philippines, we will be able to make this an exciting new hotel concept in the country,” said RedDoorz founder Amit Saberwal.

Perhaps the one thing that Covid-19 has done is reiterating the importance of private and public sector partnership in building a destination.

“The industry will come out different from this crisis. How much better will depend on whether the private sector and the government can be in one page,” said Clemente.

Photo credit: Jeepneys in the Philippines: When will they carry tourists again? Jeff Jacinto / Flickr