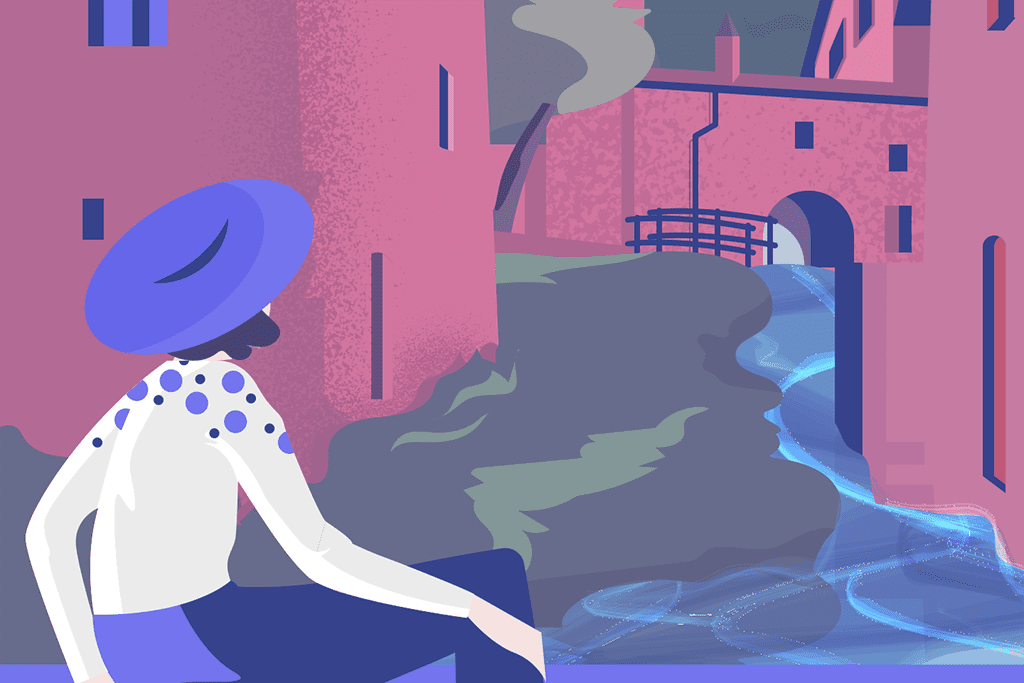 Travel Megatrends 2025: Travel’s New Cadence Is More Deliberate, Introspective and Soulful: With prospects for winning the planet’s climate change confrontation after the horrific pandemic not appreciably improved in 2025, the travel industry and travelers rethink their operations and the way they wander the globe, respectively. Fear is a fantastic
motivator.

Delta Forecasts Return to Profits This Year But With Little Help From Corp Travelers: As with earlier attempts to forecast the recovery, Delta’s optimistic outlook may prove overly bullish as the industry continues to struggle.

Is Norwegian Air’s Cutback the End of Low-Cost International Flights?: Norwegian admitted its wings have been clipped. It will now focus on its core market in the Nordic region and operate a handful of short-haul European flights and eliminate long-haul routes.

D.C.’s Hard Stop on Tourism Ahead of the Inauguration: Though already restricted due to Covid, Biden’s presidential inauguration week was expected to boost tourism in the nation’s capital. Those hopes are now dashed on the heels of last week’s domestic terror attack — a sad plight for a city trying to revive from the pandemic.

Travel Megatrends 2025: Hotels Are Back With Big Upsides for Owners That Stuck Out the Hard Times: Corporate travel planners and event bookers hold the key to the financial fate for much of the hotel industry. But struggling hotel owners who made it to the other side of the pandemic were likely to see greater profits because of supply constraints and many weaker competitors succumbed.

New Airfare Hedging Tool Approved to Help Airlines With Volatile Revenue Swings: A new platform called Skytra, developed by Airbus, has been three years in the making, but expect tentative first steps from a battered and bruised travel industry.

Japan’s Second Covid Wave Puts Smaller Travel Agencies in Peril: A second wave in Japan puts its tourism members on a joyless rollercoaster ride. Small inbound travel specialists especially are hanging by a thread. Huddling together for strength and inspiration is a good idea.

Hilton Bans All Political Spending, Choosing Not to Target Trump Vote Supporters: Hilton suspended all political contributions in light of last week’s violence on Capitol Hill. But its blanket approach to both parties may draw the ire from those who had nothing to do with supporting the mob’s cause.

From Nazi to Pro-Trump Chants: Airline Crews Grow Weary From Harassment Over Mask Rules: Flight crews are on the front lines of America’s latest culture war: wearing masks. But even as some travelers are increasingly belligerent — even hostile — to these rules, leaders are optimistic that the new Biden administration will set the example from the top and shut down opposition.