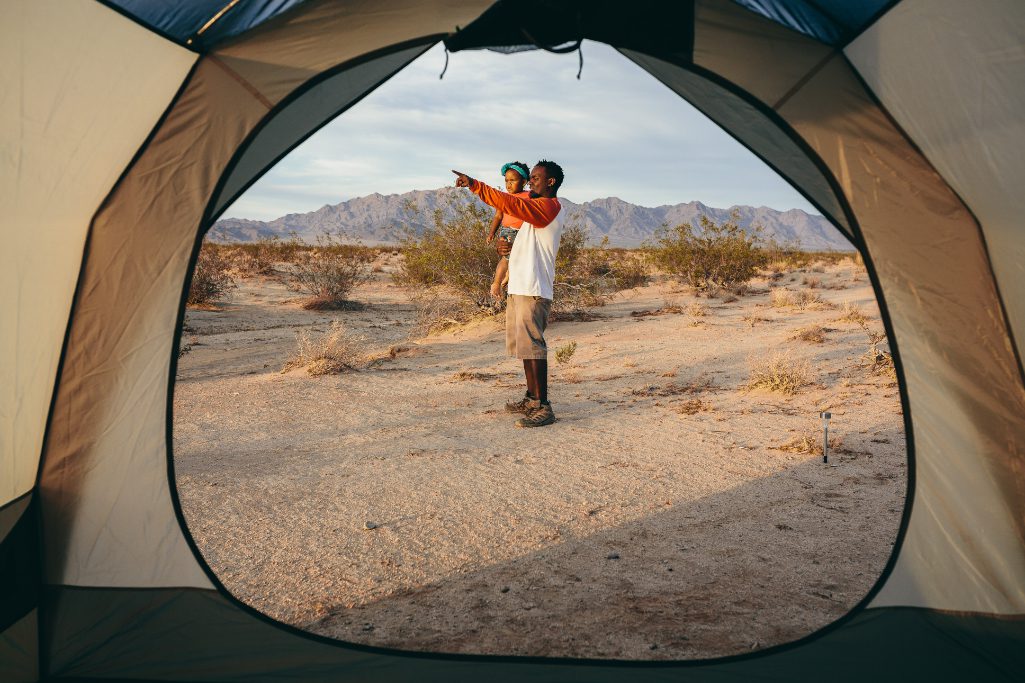 Whether your company is offering customers short-term rentals in big cities or, in the case of outdoor travel firms, trying to get users out into the world to enjoy nature, digital tech can be key to achieving important goals.

Top executives at two companies accommodating customers who want to pursue the outdoors, especially when lockdowns make people feel like shut-ins, are grappling with ways to better serve their users online — and the planet, as well.

That was the focus of a discussion on Bringing Outdoor Travel Into a Digital World, moderated by Skift Senior Travel Tech Editor Sean O’Neill at the Skift Short-Term & Outdoor Summit Thursday.

Curtis Kopf, head of digital at REI (Recreational Equipment Inc.), a co-op with 19 million lifetime members that sells gear as well as outdoor adventure trips, said one of its biggest challenges is serving customers who not only want to buy a new pair of boots, but also want to find good editorial content for their next hike. Customers don’t want a mere hug or handholding from the co-op, Kopf said, but they want to remove the friction that gets in the way of them enjoying the outdoors. Like Airbnb, which started trading on Nasdaq Thursday, REI wants to solve customer problems, he said.

“That is what we are here to do,” Kopf said.

Another issue is removing the friction — or difficulties — when customers want to transact on the REI website, he said. Long a membership service, subscription and transaction technologies are very different, Kopf added.

Alyssa Ravasio, founder and CEO of Hipcamp, which pairs people who want to pitch their tents with landowners who want to accommodate them, said her hardest problem is reaching out to landowners to open new parks.

In the early days of the San Francisco-based company, which was founded in 2013, it hosted an Expedia-like website that gave an overview of all the RV parks, cabins and glamping options, but the biggest feedback from potential customers was that everything was fully booked, Ravasio said. Hence the need to better reach out to suppliers.

Currently Hipcamp, which in its climate-conscious way encourages cancellations if there is a danger of fire, for example, seeks to encourage customers to leave the land better than the way they found it such as by picking up trash. Hipcamp imparts these sorts of methods during its booking flow, and during other junctures.

Hipcamp’s mission, Ravasio said, is to get people outdoors to improve their outlook and the health of the environment.

Or as Kopf put it, “getting outdoors is healing” from a mental health perspective.

Photo credit: A tent put up on rented out land about a half-hour from Joshua Tree National Park in California. Outdoors' executives are trying to figure out how to best use technology to serve their marketplaces. Hipcamp