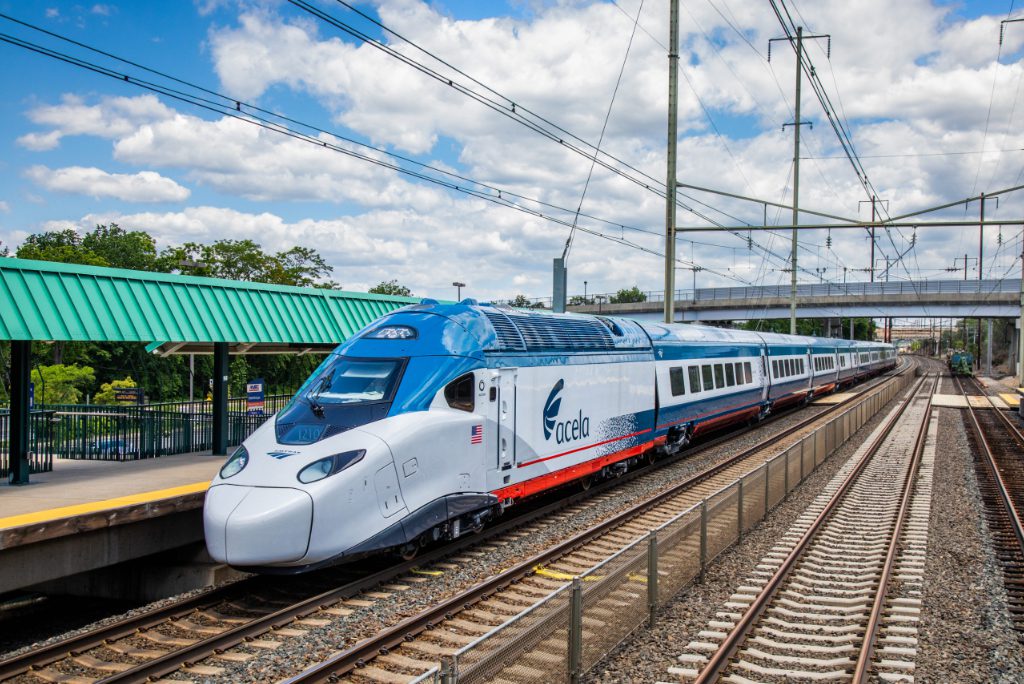 Amtrak had been on track to notch its first operating profit in its 50 years. But the not-so-novel-anymore coronavirus has dashed the hopes of the U.S. national passenger rail system. President-elect Joe Biden is a fan of Amtrak but might have limited options to ride to the rescue.

Amtrak boss Bill Flynn isn’t the only travel CEO steeling themself for a wretched Christmas. But given that he’s only seven months into the job, Flynn has had a particularly rough ride. Flynn revealed Monday during a press conference that Amtrak would not break even next year due to the coronavirus flaring in the U.S.

“We had brought our loss [for 2019] down to less than $30 million,” Flynn said, noting that it had its best fiscal year in five decades despite transporting a record number of passengers.

But then the pandemic struck. Amtrak’s ridership has since been hovering at about 25 percent of pre-pandemic levels.

Amtrak swung to a loss of $801 million in the fiscal year that ended September 30. The railway generated operating revenue of $2.3 billion in the period, down 31.9 percent year-over-year.

Amtrak forecast that its ridership and revenue will improve to about 37 percent of pre-crisis levels by next September.

One potential bright spot looking ahead for the railway is that President-elect Joseph Biden Joseph Biden is a train geek who made 7,000 Amtrak round-trips between Washington, D.C., and his home state of Delaware during his 36 years as a U.S. senator.

Yet Biden faces stiff political opponents in the U.S. Congress.

One possible area of political compromise might be potential legislation to fund U.S. infrastructure projects. Amtrak could benefit if Congress funded projects that happen to be relevant to its service. One critical task is the 110-year-old Hudson River rail tunnel, which some Amtrak engineers said urgently needs repairs. Amtrak has requested billions for infrastructure improvements in the U.S.

Amtrak used reduced passenger volumes this year as a chance to speed up its maintenance work. It repaired and replaced ties and rail on stretches of track.

Flynn, who most recently was with air freight and charter company Atlas Air Worldwide Holdings, and Tony Coscia, chair of the board, said Monday that Amtrak completed roughly “two to three years of work” this summer. The rail company also took advantage of reduced train frequencies to accelerate data collection efforts in performing LiDAR mapping of infrastructure, taking only three weeks instead of an expected four months.

Besides the standard cleaning protocols and mask-wearing by staff, Amtrak updated its mobile app to let customers see how full any given train is before booking. It also began offering gate and track notifications at select stations to reduce crowding around departure boards.

As the national passenger rail system moved into its 50th year, it had brought its 2019 operating loss down to its lowest level historically.

But advocates for the railway’s long-distance trains disliked service reductions on the historic and scenic routes that pass through the rest of the U.S.

Amtrak cut all but one long-distance train to triweekly departures in October.

Anderson had a bigger vision of multi-frequency, short-distance corridors to plug pre-crisis gaps left by consolidation in the airline and inter-city bus sectors and meet the climate crisis needs of the U.S. and serve an aging population, which he outlined at Skift Global Forum in 2019. Yet Anderson’s vision, shared by many others in Amtrak’s management, has become a short-term victim of the coronavirus.

Earlier this year, management asserted that its 2020 employee furloughs and long-distance train reductions would save $150 million. The company also put in place initiatives to improve diversity, inclusion, and belonging, such as creating a diversity and inclusion council and making “significant changes” to its hiring practices.

Photo credit: Amtrak's new Acela fleet, shown here in testing this year, may enter service on the Northeast Corridor in 2021 with the capacity to travel at speeds up to 165 mph. Amtrak swung to a loss of $801 million in the fiscal year that ended September 30. Amtrak