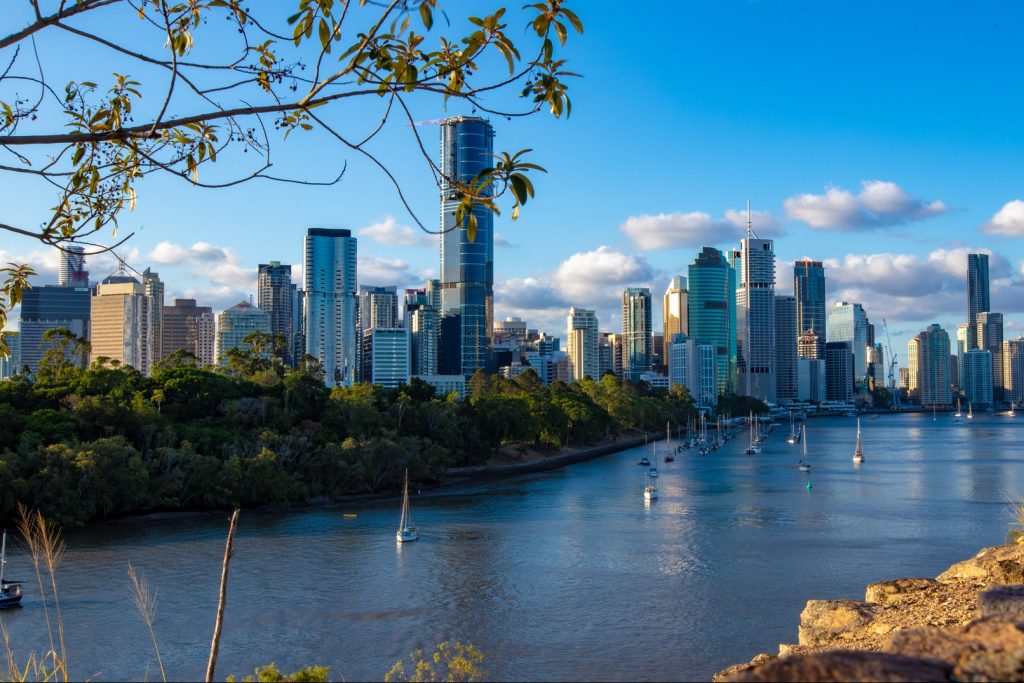 From Brisbane to Nebraska, Corporate Travel Management's second takeover this year comes at a symbolic six months into the crisis. Are the floodgates now open to industry consolidation?

Australia’s Corporate Travel Management on Tuesday said it is acquiring U.S.-based Travel and Transport for $195 million, taking advantage of the respite in business travel to scoop up competitors.

Reporting a $6 million full-year loss on August 19, the Brisbane-based agency noted how “an extended period of no international travel creates a generational opportunity for industry consolidation.” Following a brief halt in share trading this week it raised an extra $265 million in equity to help fund this purchase.

The acquisition, which also includes Radius Travel, not only makes sense strategically, it makes sense financially, as it has a potential fire sale on its hands. In 2019, Travel and Transport’s total transaction volume was $2.8 billion, of which 90 percent was generated in the U.S. “For Corporate Travel Management to have a global relevance going forward, it needs to have a bigger presence in the U.S.,” one industry observer told Skift. “Travel and Transport is an asset that’s maybe worth 20, 25 percent of what it was before Covid.”

However in April, CEO and chairman Kevin O’Malley told Skift its volumes had plummeted by 95-plus percent. And some of the extra capital just raised will be used as “additional liquidity to fund potential Travel and Transport losses for a prolonged period.”

But what makes it particularly suitable is that it ties in with its managing director’s view that Corporate Travel Management is positioned to be a domestic-only model — “and be very profitable doing that while we wait for an international recovery,” Jamie Pherous said during a results call last month. “We are not Australia centric, and of course the U.S. is our largest revenue contributor in the second half.”

The fact Travel and Transport is a Sabre customer will also make integrations a lot easier for Corporate Travel Management, which also uses the global distribution system.

Founded in 1946, Travel and Transport is a 100 percent employee-owned company, and headed by chairman and CEO Kevin O’Malley. As a result, there may be less bureaucracy involved with its sale. “If you’re a fund-run business, or a listed business, with various stakeholders it would be hard to get consensus on what you should do. If you’re talking about multi-generational wealth, at some stage you just say ‘stop’. Businesses do change. If you’re disposing of an asset, you’d probably want to do it this way, rather than some complicated and expensive method,” the source added.

Travel and Transport will be rebranded to Corporate Travel Management, with O’Malley taking the role of CEO North America.

Corporate Travel Management has made no secret of its intent to acquire other agencies, and this one marks its second this year. In January, it snapped up Texas-based Corporate Travel Planners. Back then, that deal was expected to increase its North American segment’s annual transaction volume to more than $1.5 billion.

In March last year, Corporate Travel Management confirmed it made an unsolicited bid for the UK’s Capita Travel and Event. No deal was concluded.

The checkbooks are being reopened, and just days ago another special purpose acquisition company — a shell company with no operations but created with the purpose of acquiring or merging with another company — was launched. Altitude Acquisition filed the paperwork with the Securities and Exchange Commission to raise $300 million in an initial public offering to go on the hunt for opportunities in the travel industry.

The question now is how will other U.S.-based agencies feel about their Australian rival swooping in once more on their home ground? And with Corporate Travel Management saying its recent equity raising will also be kept in mind for further acquisitions, how many more can we expect for the remainder of the year?

CORRECTION: The original article stated Travel and Transport was a family-run business.